A video surfaces online, seeing the 'Whiplash' actor in a physical altercation with men in the bathroom of a restaurant during a recent outing with his wife Keleigh.

AceShowbiz - New video of Miles Teller's restaurant altercation in Maui, Hawaii last week appears to back up his story he was jumped by two men in a bathroom.

The "Whiplash" star claimed he was accosted by two men he had never met before while enjoying a night out with his wife, Keleigh Sperry, at the Monkeypod Kitchen.

The new footage, obtained by TMZ, features Miles being held back after initially getting punched, and he can be seen and heard calling the guys who allegedly jumped him "losers."

Reports suggest one of the men is married to the woman who planned Teller and Sperry's Maui wedding in 2019, and he has already been interviewed by police officials, who are still determining whether charges should be made.

The wedding planner's lawyer, Tre Lovell, tells TMZ, "It is my understanding that the altercation was a dispute over money pertaining to the couple's wedding. We are currently evaluating my clients' legal claims that may exist surrounding the incident, statements made about the incident and the parties previous business dealings (sic)."

Teller has denied claims he still owes his wedding planner $60,000 (£42,000) in unpaid fees, and Keleigh took to her social media account over the weekend to back up her husband.

"The story reported about Miles being punched in the face by @TMZ over 'money' is completely false," she wrote on Friday. "Miles was jumped by 2 men we have never met after they trapped him in a bathroom."

"It seems these same men have done this to many people and we appreciate your support Maui. This is now a criminal investigation."

Artist of the Week: Kali Uchis

Miles Teller on Grandmother's Campaign to Make Him Become the Next James Bond: It's 'Perfect' 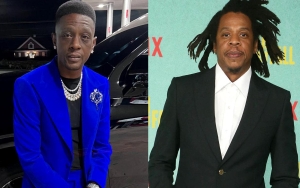 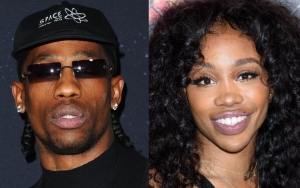