The James Dean Bradfield-fronted band have started recording their upcoming fourteenth studio installment which is claimed to sound like 'The Clash playing ABBA.'

AceShowbiz - Manic Street Preachers' new music is like "The Clash playing ABBA," according to bassist Nicky Wire. The Welsh indie trio spent two weeks recording its upcoming 14th LP at Rockfield Studios, Wales earlier this year (21), and although lockdown measures meant the process was a bit different, the three are very happy with the record's "miserable lyrics and great pop."

Speaking to Mojo magazine, bassist and songwriter Wire said, "I recorded my entire f**king bass parts with a mask on.

"But it's the most rehearsed we've ever been for an album. The catchphrase was 'like The Clash playing ABBA' - The Clash when you felt they could play in any style."

"It's quite a subtle record. There are, always, guitars, but it's very restrained for us, and really tasteful. It's the usual thing, miserable lyrics and great pop."

The "Motorcycle Emptiness" hitmakers knew they were going to make a "good record" when it snowed on their first day at the studio.

Frontman James Dean Bradfield recalled, "It was snowing. And when the first snowflake came down and you wake up to a beautiful blanket of snow, it was, 'Yeah, this is going to be a really good record.' "

And the musicians - who are joined in the band by drummer Sean Moore - admitted the coronavirus pandemic really influenced the songs.

James shared, "I had a very smug idea of how I saw the world, but I've realised I'd undervalued absolutely everything in my life."

Nicky added, "There's a lot of exploring the internal galaxies of the mind on this album, and understanding. It didn't feel like the right time for spite. It's more internalised, bathed in a comforting melancholia, rather than a self-defeating one."

"I certainly feel like these are some of the best words I've ever written." 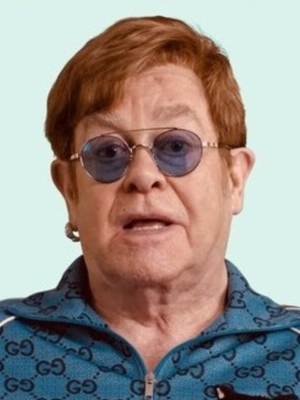