The former season 16 star of 'The Bachelorette' has finally broken her silence over her breakup from her now-ex-fiance, claiming that the split was 'not what she expected or hoped for.'

AceShowbiz - Clare Crawley has finally addressed her breakup with Dale Moss. Two days after her ex-fiance announced that they have called it quits, the former season 16 star of "The Bachelorette" admitted that she is "still trying to process" their split, while a woman linked to her ex slammed cheating speculations.

The 39-year-old broke her silence via Instagram on Thursday, January 21. "I was made aware of a 'mutual' statement at the same time you all were, so I've needed some time to really digest this. Speaking for myself, my intentions with this relationship have always been very clear, so the truth is I am crushed. This was not what I expected or hoped for and am still trying to process this," she began her message.

Clare continued to reflect on her struggle in 2020 by stating, "2020 was one hell of a year, with covid, battling severe anxiety post-show, balancing a public new relationship, all while slowly losing my mother." She added, "It hasn't been ideal circumstances, but that is life right. I have been looking forward to the light at the end of the tunnel."

"Our relationship was not perfect, but I can say that I was genuinely invested with all of my heart," the TV personality further stressed before ending her message with some positivity. "I may not have all the answers, but I do know this - I will continue to show up, stand by my word, and be committed to love."

While Clare did not detail the reason behind their breakup, there were reports about her believing that Dale had been cheating on her with Eleonora Srugo, a New York City-based real estate agent. E! News reported that the hairstylist "has always been skeptical," and "never trusted the friendship [between her ex-fiance and Eleonora] and thought it was shady."

The cause of the speculations was Dale and Eleonora's interactions since 2019. Months before his appearance on "The Bachelorette", the former football player made a comment on numerous Instagram posts by his rumored flame. Also, in December the same year, he put out a photo of him with his arm around her taken during dinner with friends. 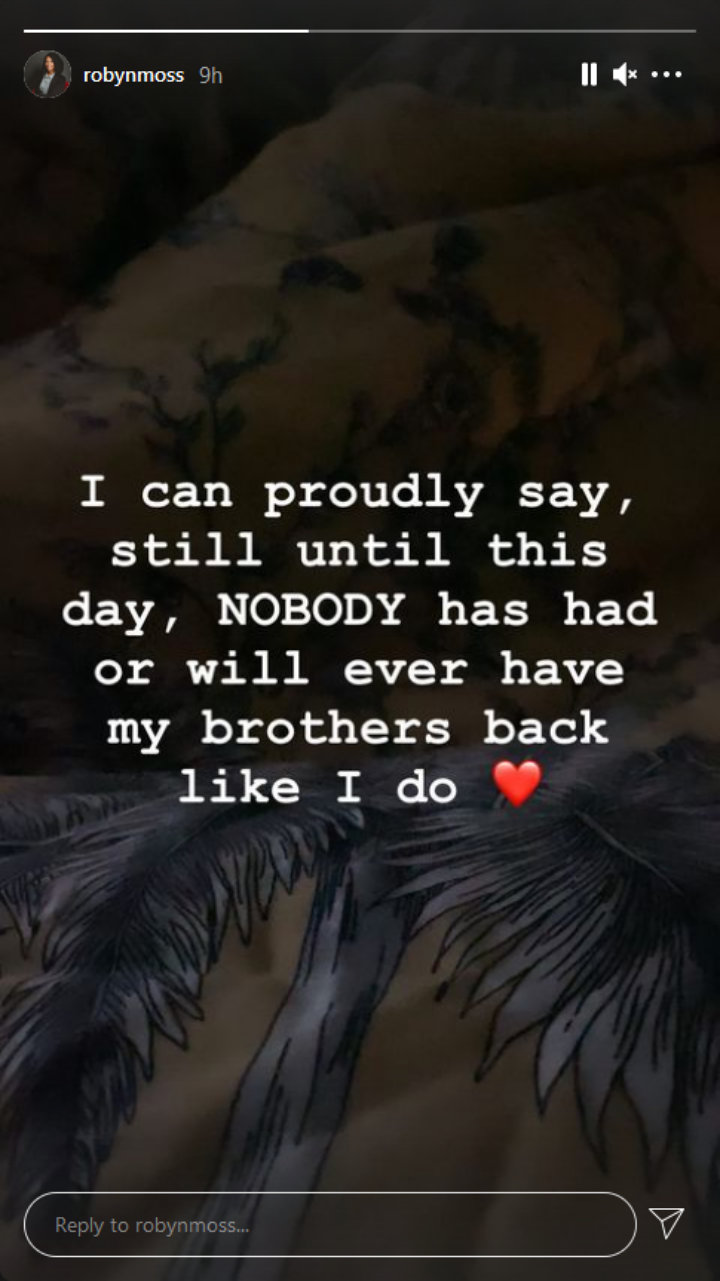 Dale confirmed his split from Clare on Tuesday, January 19 via Instagram. "I wanted to share with you all that Clare and I have decided to go our separate ways," he announced. His sister Robyn Moss has since shown him support via Instagram Story. "I can proudly say, still until this day, NOBODY has had or will ever have my brother's back like I do," she wrote in a Thursday post.