The 'Avengers: Endgame' actor enjoys fans' reactions to news of him considering to reprise his role as Steve Rogers in at least one Marvel property with the possibility of a second film.

AceShowbiz - Chris Evans is putting a brake on speculation that he's going to pick up his Captain America shield again. The actor has responded to reports that say he eyes return as Steve Rogers a.k.a. Cap in at least one Marvel property.

Claiming that he's as surprised as fans to learn of the news, the 39-year-old tweeted it was "news to me" after the reports broke on Thursday, January 14. He, however, appeared to enjoy fans' reactions to the unconfirmed reports as he added in a separate tweet, "Some of the gif responses are priceless good work, everyone."

Chris Evans responded to news of his return as Captain America.
Editors' Pick

Deadline was the one to break the news that Evans is expected to reprise his role as Captain America. While the site noted that "it's still vague whether the deal is closed," so-called insiders told the outlet that the actor will return in a future Marvel project, with the door open for a second film.

It's additionally noted that it's unlikely to be a solo Captain America film and more likely to be what Robert Downey Jr. did after "Iron Man 3", appearing in such films as "Captain America: Civil War" and "Spider-Man: Homecoming". Marvel has yet to comment on the news.

Evans marked the last time he played Captain America in 2018 as he wrapped up the filming of "Avengers: Endgame". "Officially wrapped on Avengers 4," he tweeted at the time. "It was an emotional day to say the least. Playing this role over the last 8 years has been an honor. To everyone in front of the camera, behind the camera, and in the audience, thank you for the memories! Eternally grateful."

The 2019 blockbuster movie also seemed to give his character a closure, with Cap handing his shield to Anthony Mackie's Sam Wilson a.k.a. Falcon. Following the end of MCU's Phase 3, Falcon and Sebastian Stan's Winter Soldier are heading to small screen with "The Falcon and the Winter Soldier" series to be released on Disney+. 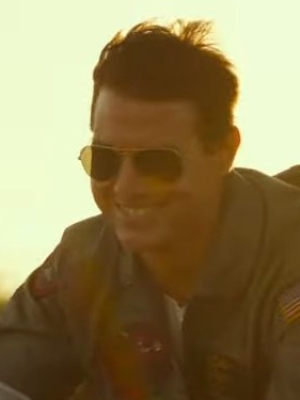