One of the women, who claims to have been seeing the 'F**kin' Problems' hitmaker for more than two years, appears to be blindsided by his supposed rekindled romance with the 'Umbrella' singer.

AceShowbiz - Lil Uzi Vert is apparently not the only one unhappy about A$AP Rocky and Rihanna's alleged rekindled romance. Amid their dating rumors, two women, who have reportedly been romantically involved with the rapper, have targeted the Barbadian singer.

One woman, who claims to have been seeing the A$AP Mob member for over two years, shared receipts of their alleged relationship. She posted on her Instagram Stories photos that showed her on several different occasions with the "F**kin' Problems" hitmaker.

Seemingly being caught off guard by Rocky and Rihanna's relationship, she left a bitter comment about the R&B songstress on a post about Uzi Vert's reaction to the news. "ugggggllllyyyy a****** barffffff she for everybody bye," she wrote. 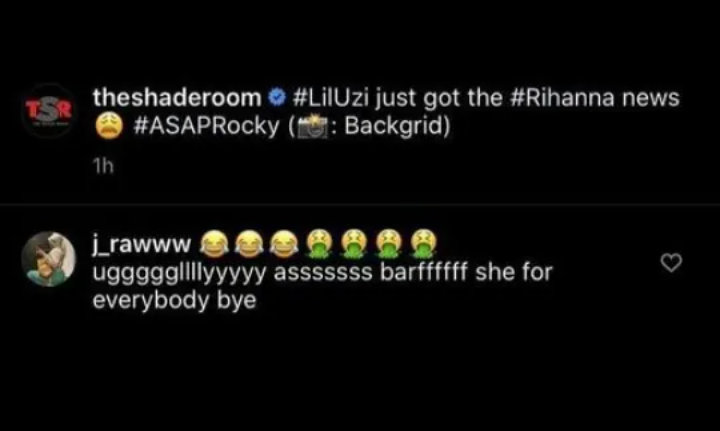 The woman, who goes by Jraww on Instagram, also appeared to diss Rocky for blindsiding her. "Been to soho, been to the Bronx been to Harlem been to his mamas..been been beeeeeeeennnnn bye," she wrote in a cryptic post. 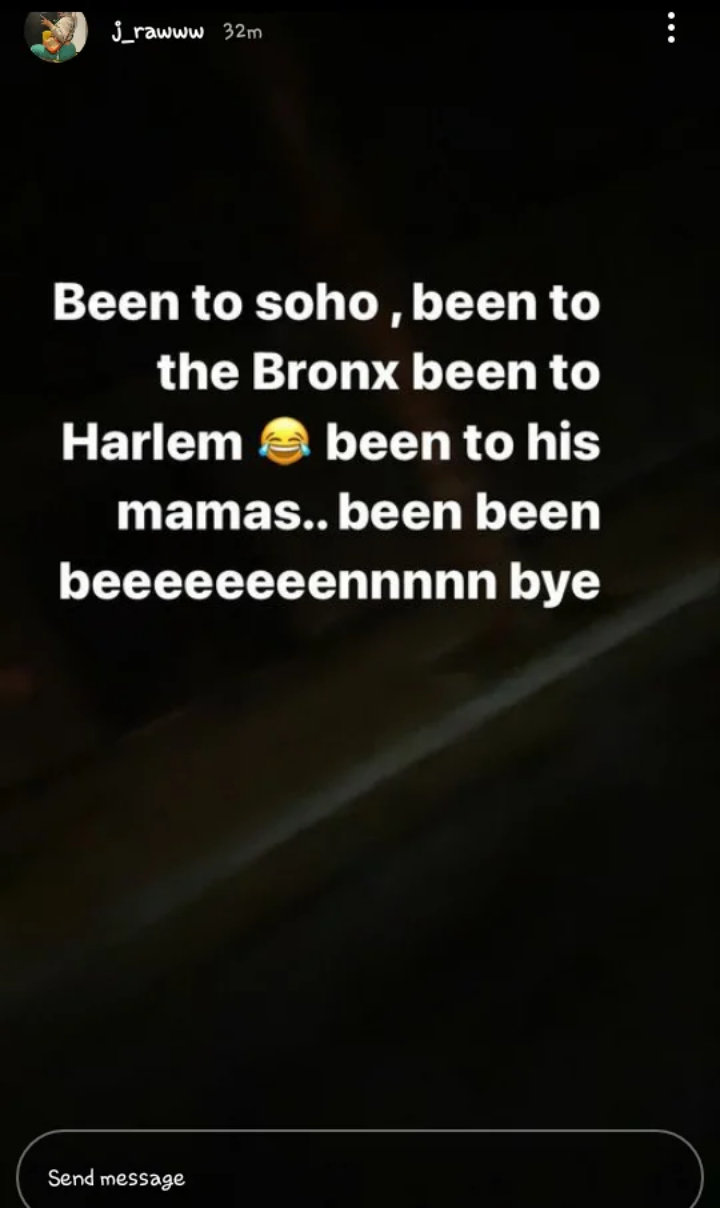 Meanwhile, a second woman, a model named Demi, called Rihanna her pipe sister. She wrote on her Twitter account, "Me and Rih are pipe buddies bahaha," so she claimed. When one follower expressed her shock, Demi poked fun at the situation as she replied, "1 degree of separation hahaha." 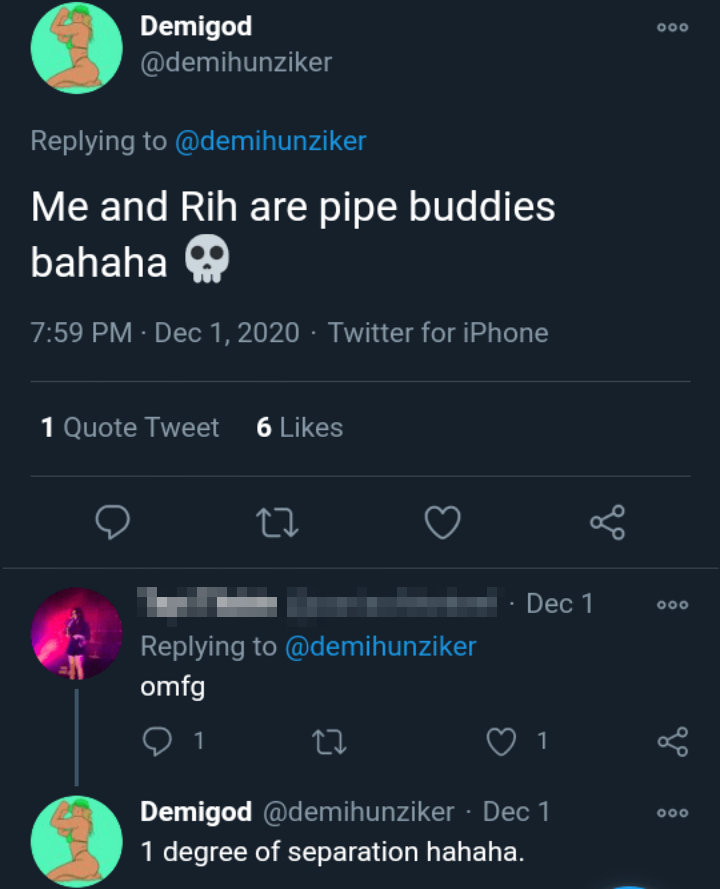 Rihanna and Rocky sparked dating rumors anew after they were reportedly spotted together in New York in late last month. The duo were seen hanging out with a group of friends at the Beatrice Inn in West Village on Saturday night, November 28.

According to Page Six, the two artists, who are both 32 years old, were "having dinner with friends at the Beatrice Inn in New York" and "were seated discreetly behind a curtain" two days after Thanksgiving. On the same day news about Rih and Rocky's New York outing surfaced, PEOPLE reported that they are dating again.

Fueling the romance speculation, Rih and Rocky were pictured enjoying a night walk in New York City on Wednesday, December 2. The two seemingly tried to go incognito, bundling up in their winter jackets and their hoodies while wearing face masks.

'RHOP': Candiace Dillard and Monique Samuels Set to Meet for the First Time in Season 5 Reunion