The girls, whom Joe shares with his ex-wife and 'The Real Housewives of New Jersey' star Teresa Giudice, are documenting their 'happy' trip to Rome on their respective social media accounts.

AceShowbiz - Joe Giudice finally sees daughters Milania and Gia in person for the first time in almost a year. The ex-husband of "The Real Housewives of New Jersey" star Teresa Giudice, who shares 19-year-old, 15-year-old, 11-year-old Audriana and 16-year-old Gabriella together, is "excited" to be reunited with their girls in Italy after being a year apart.

Taking to Instagram, the 48-year-old showed off their reunion on Friday, November 6. Alongside a photo that saw his eldest daughter giving a thumbs up to the camera while he was loading a car with luggage, he penned, "I'm so excited they have arrived."

The father of four went on to post on Instagram another image with his younger daughter Milania. In the accompaniment of the snap where they posed near what appeared to be Saint Peter's Square in Vatican City, he wrote, "happiness is being with my girls."

In addition to Joe, his girls Gia and Milania documented their "happy" trip to Rome on their respective social media accounts. The latter made use of her own Instagram page to upload the same picture with her father, captioning, "happy to be back." She then turned to Instagram Story to post several clips that showed the trio scrolling around the city. 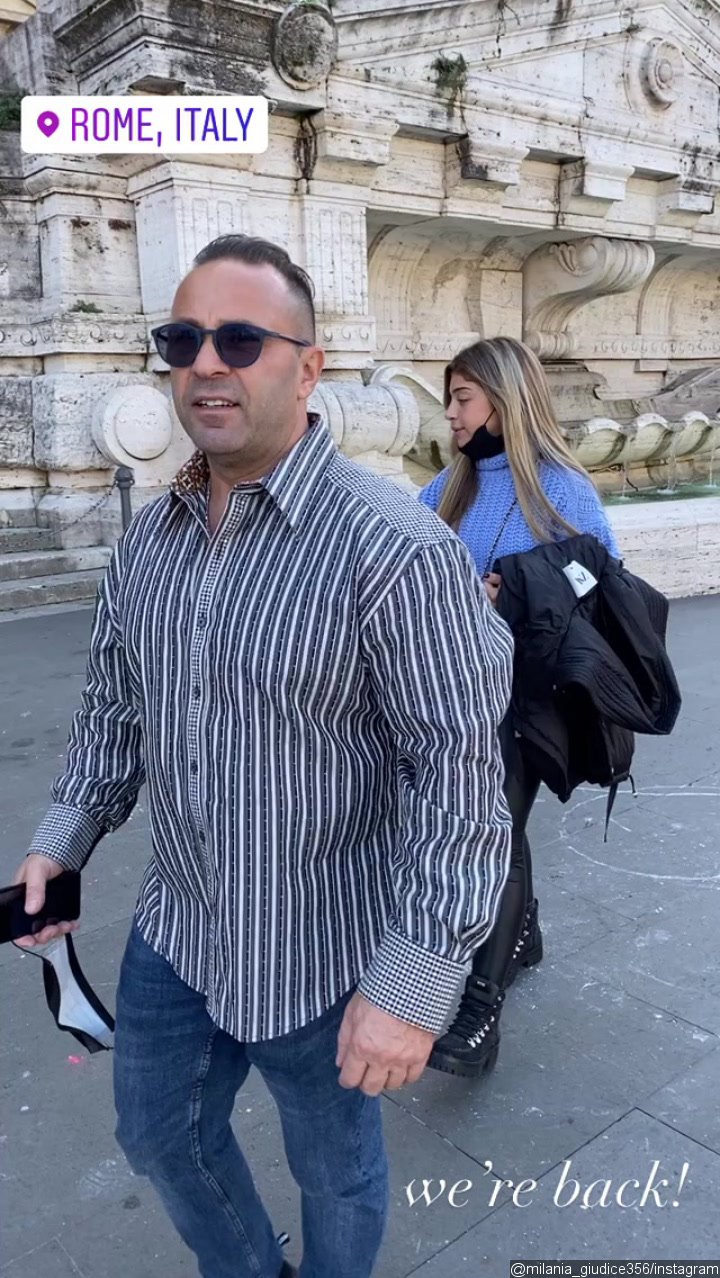 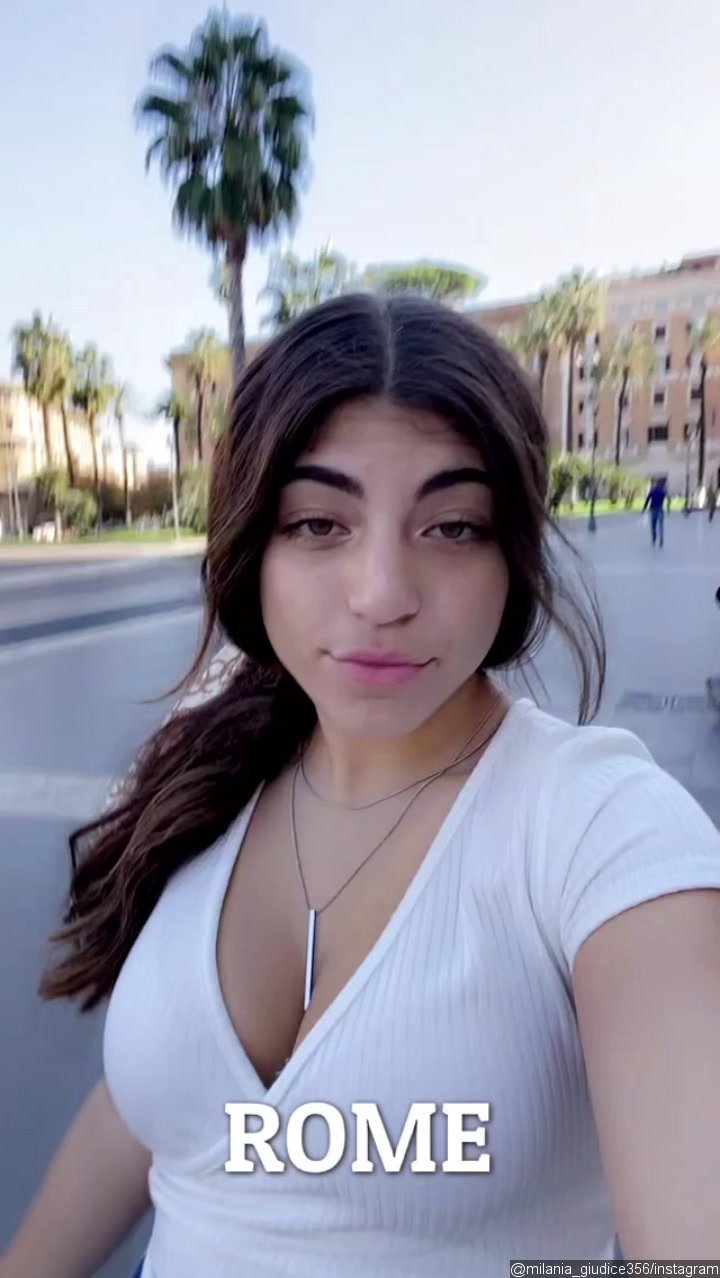 Milania is scrolling down Rome.

Her sister Gia, meanwhile, put out footage on her own Instagram Story where his father unloaded their suitcases from the car. "Say hi Dad!" she said. Hours later, she posted a photo of the father-and-daughter duo on her Instagram feed. "back like we never left," she captioned. 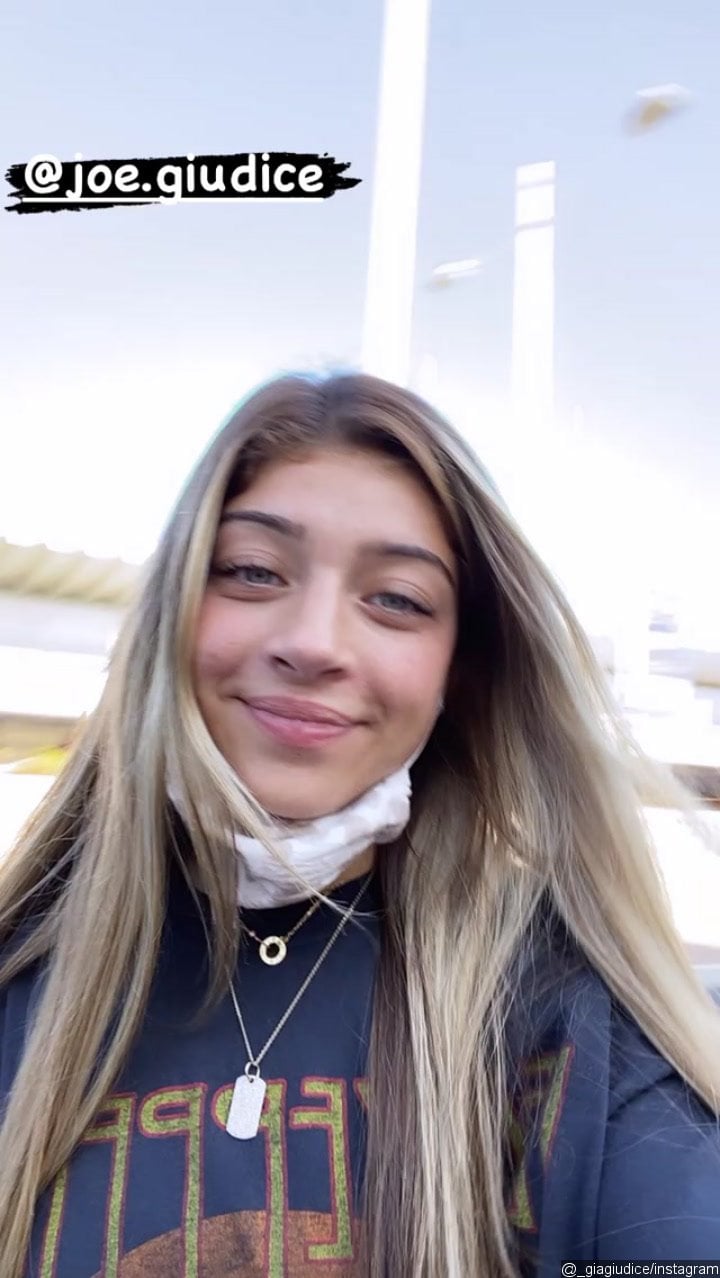 Gia doccumented her arrival in Italy.

As to why his other kids did not join their two siblings, a source told Page Six, "Gabriella and Audriana had school and other obligations, but will be going the first chance they get." The source further said, "They all love and miss their father."

Joe and Teressa tied the knot in October 1999. However, they called it quits in December 2019 after 20 years of marriage. The former couple finally finalized their divorce in September.

Joe was sent back to Italy in 2019 following his 41-month prison sentence on wire fraud and bankruptcy fraud charges. He lost his deportation appeal three times, though so, he and his attorney James J. Leonard still believe that Joe "belongs in the United States with his family."

Joe Giudice Moving On With a Lawyer After Finalizing Teresa Divorce