Chris Martin and his bandmate have become the world's top livestream act as they beat rap mogul Jay-Z to take the first spot on the newly-launched Billboard chart.

AceShowbiz - Coldplay are the world's top livestream act, according to a new chart launched by Billboard.com and streaming platform Bandsintown.com.

The British rockers top the new Top Livestream Artists, launched by Bandsintown and Billboard as artists take their performances online during the Covid-19 pandemic.

Jay-Z is at two in the inaugural weekly rundown, which judges the popularity of artists with more than 250,000 'trackers' or followers on Bandsintown's platform. The rankings are determined by a blending of event RSVPs and clicks.

The newly renamed country band Lady A are at three, with Third Eye Blind at four, and veteran musician Jimmy Buffett at five. H.E.R. is at six, Andrew Bird at seven, Bush, at eight, Justin Bieber comes in at nine and Dash Berlin rounds out the top 10.

Billboard and Bandsintown have also launched Rising Livestream Artists, and Buzzing Livestream Artists rundowns for those with fewer than 250,000 or 10,000 followers, with U.S. punk rockers Anti-Flag topping the former and Aussie band Germein debuting at the summit in the latter.

Artist of the Week: Coldplay

Coldplay in Tie With U2 for Most No.1s on Adult Alternative Songs Chart 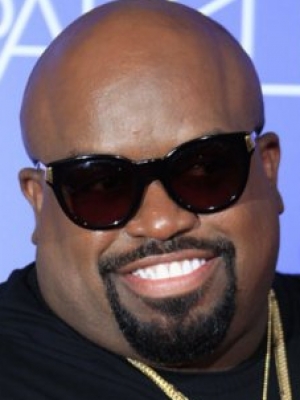