The untitled project was in pre-production back in March when its Queensland shooting was shut down after the actor and his wife, Rita Wilson, both tested positive for the coronavirus.

AceShowbiz - Tom Hanks is expecting to head back to work in Australia in October to resume production on his Elvis Presley biopic.

The currently-untitled project, in which Hanks will play Elvis' manager Colonel Tom Parker, had been in pre-production back in March, when the Queensland shoot was shut down after the actor and his wife, Rita Wilson, both tested positive for the coronavirus.

They were briefly hospitalised and quarantined while they recovered, before returning to their home base of Los Angeles, where they have been donating plasma to help medical researchers find a cure.

Last month, the film's director, Baz Luhrmann, was revealed to be in advanced discussions with Australian government officials about a restart date following the nation's lockdown measures to curb the spread of COVID-19, and now Hanks has revealed they are aiming to resume filming in three months, reports the Sydney Morning Herald.

"There is certainly a plan and a desire from the studio's perspective and from everybody else involved in the movie to figure out a way to make it happen," Hanks explained in a video call.

"There are dates on the calendar that say maybe we will be making this movie in October, but all of that stuff is a 'maybe' as questions about quarantine and temperatures and sterilising soundstages and all of that go on."

However, it's not clear if Hanks will be on set when cameras are allowed to start rolling again, as the country's borders are likely to remain closed to travellers from overseas for "quite some distance off", according to Australian Trade Minister Simon Birmingham.

The Luhrmann film will also feature Austin Butler as Elvis.

Permits had already been issued to those working on James Cameron's "Avatar" sequels, and Jane Campion's "The Power of the Dog", set to star Benedict Cumberbatch, Kirsten Dunst, and Jesse Plemons, which had been in production prior to the coronavirus pandemic. 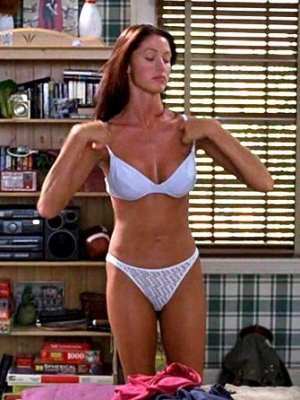