People are speculating that the 'Keeping Up with the Kardashians' star's recent posts were directed towards the actress, who was recently caught in a scandal with August Alsina.

AceShowbiz - In the wake of Jada Pinkett Smith's recent scandal, people are now speculating that Khloe Kardashian might have inserted herself into the drama. It was all because of a couple of posts that the reality TV star shared on her Instagram Stories feed on Wednesday, July 1.

In the first post, Khloe wrote, "Don't talk to me about loyalty, I'm still holding secrets for people who are throwing dirt on my name." Meanwhile, the second post found the Good American Jeans founder saying, "Your greatest test will be how you handle people who mishandled you." 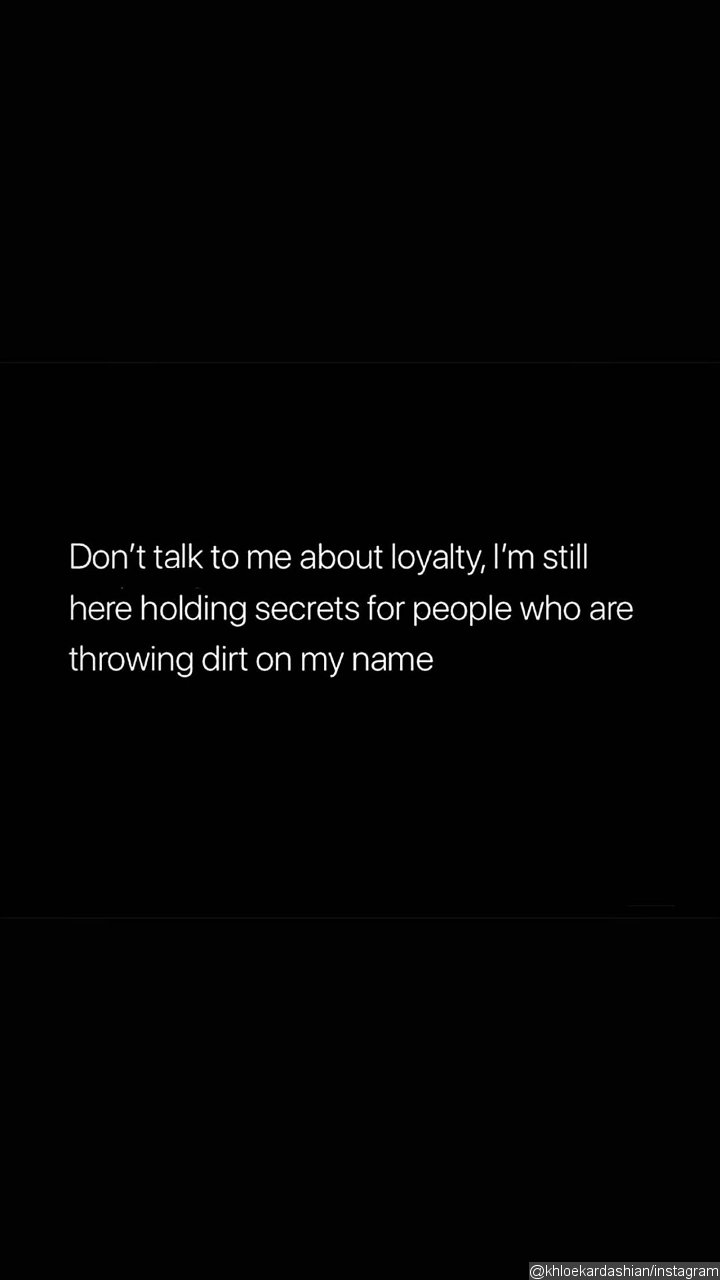 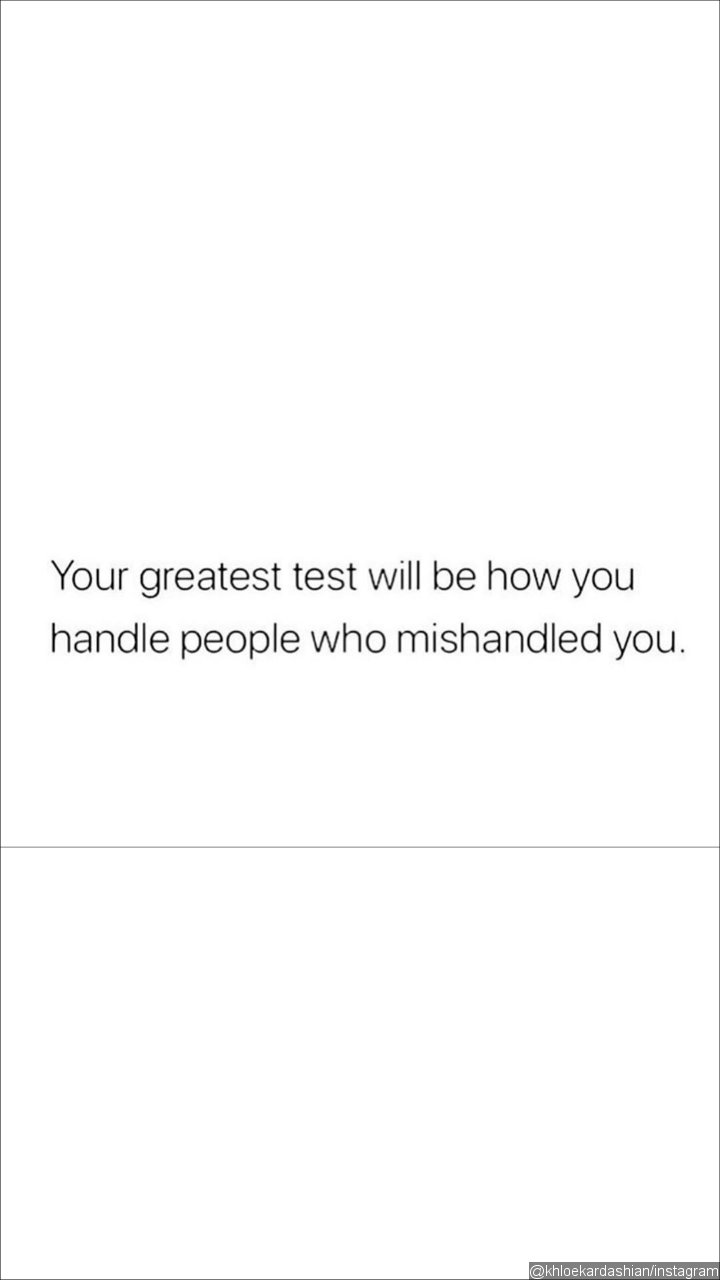 Considering the timing of her post, it was only natural that some people suspected that she might be referring to Jada, who once helped Jordyn Woods clear her name on "Red Table Talk" when the young star was caught in a love triangle drama with Khloe and her baby daddy Tristan Thompson. "Nobody care what doormat Khloe got to say," someone criticized Khloe.

"Please focus your attention on the man you took back and stop riding this same storyline," another joined. "She cant be this stupid to be talking about Jada & loyalty, when she has a whole man that cheated on her not once but twice, and will definitely will a 3rd time," one other chimed in.

Jada has recently been the talk of the town after August Alsina confessed in an interview that he once dated the "Girls Trip" star despite her being married to Will Smith. August also said that the "Gemini Man" actor had actually given them his blessing. "I actually sat down with Will and had a conversation ... He gave me his blessing," he said.

However, a rep for Jada has since shut down the claim and insisted that it is "absolutely not true." A rep for Will has also denied that the actor ever gave his blessing.