Kaitlynn Carter has been spotted joining 'The Hills: New Beginnings' star when he enjoyed a date night with his rumored new girlfriend, Briana Jungwirth, in Malibu, California.

AceShowbiz - Brody Jenner and Kaitlynn Carter continue to prove that exes could get along well post-breakup. Less than a year after they called an end to their romantic relationship, "The Hills: New Beginnings" star was spotted being joined by his ex-partner during a date with his rumored new girlfriend, Briana Jungwirth.

The introduction between Carter and Jungwirth, according to TMZ, took place on Saturday night, June 20 at Nobu restaurant in Malibu, California. The publication further noted that Jenner used the occasion to get Carter's approval for his relationship with Jungwirth. The three of them were also joined by a few other friends during the outing.

On Jungwirth's part, the mother of Louis Tomlinson's son was reported to totally understand the fact that Jenner and Carter co-parent their dogs together and "will remain in the same circles." She was said to be getting along well with Carter, and sources claimed she even mentioned about Jenner meeting her son during dinner.

Jenner and Carter split in August 2019 after five years together. Just over a year earlier, the pair held an intimate wedding in Indonesia. Following their shocking separation, they unraveled that their marriage was never legal since they had never got a U.S. marriage license. In February 2020, they sparked reconciliation rumors after they went to Bali together for their friends' wedding.

Jungwirth, on the other hand, had a brief romance with Tomlinson in 2015. They parted ways before she gave birth to their son, Freddie Reign, in January 2016. On Sunday, June 21, she paid a tribute to the One Direction member through an Instagram post that has since been deleted. 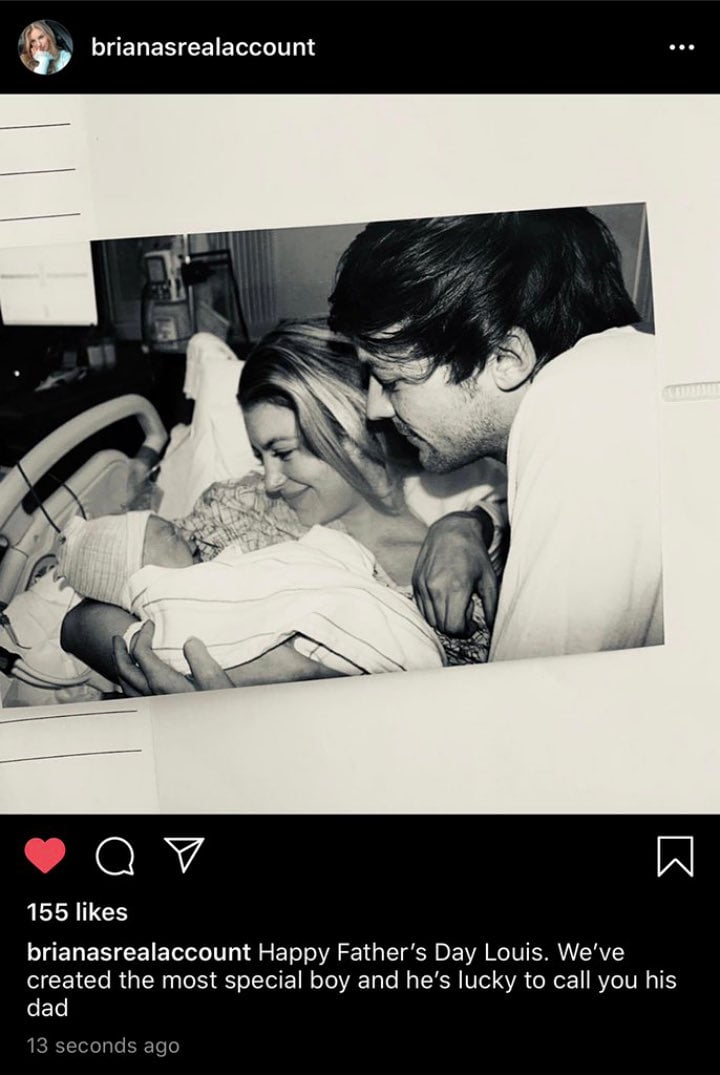 Her post featured an image of her and Tomlinson looking at their newborn son. Along with the photo, the personal stylist wrote in the caption, "Happy Father's Day Louis. We've created the most special boy and he's lucky to call you his dad."

Back Together? Brody Jenner and Kaitlynn Carter Go on Bali Trip Years After Their Wedding There

Brody Jenner and Josie Canseco Break Up, Delete Each Other on Instagram