Iggy Azalea Confirms She's a Mother to Baby Boy, Explains Why She Has Been Quiet

The Australian raptress, who was reported to have given birth to her first child with Playboi Carti in April, says that it's never her intention to keep the baby 'a secret.'

AceShowbiz - Iggy Azalea is officially a mom. More than a month after news broke that she had given birth to her first child with Playboi Carti, the Australian raptress has finally confirmed that she is indeed a mother to a baby boy now.

"I have a son," she wrote in a message to her fans via Instagram Stories on Wednesday, June 10. On why it's only now that she shared the news, the 30-year-old star explained, "I kept waiting for the right time to say something but it feels like the more time passes the more I realize I'm always going to feel anxious to share news that giant with the world." 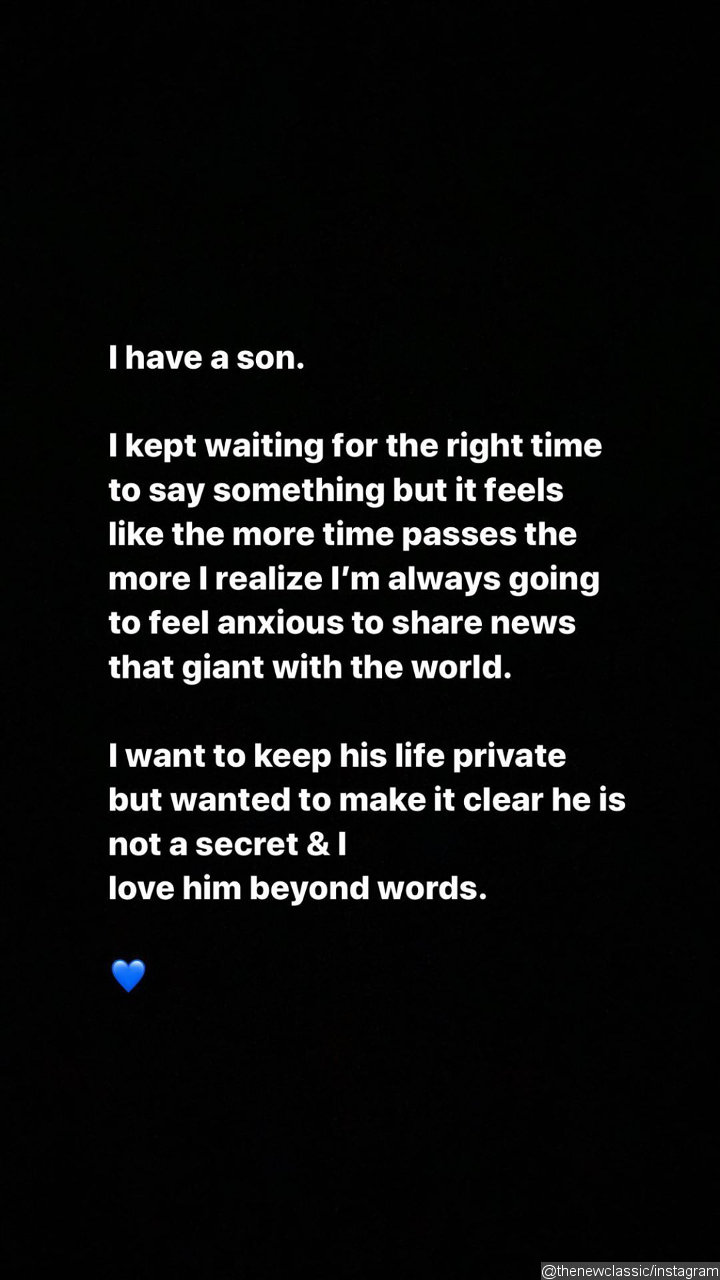 Iggy did not share other details about her son, including his name and who the father is. But it has been no secret that she and Playboi have been dating since late 2018. In December 2019, they moved into a new home in Atlanta together.

In the same month, rumors of Iggy being pregnant first started going around, but neither Iggy nor Playboi ever confirmed the news. Instead, she kept posting several photos showing her flat tummy. In late April, it was reported that she and her boyfriend welcomed a baby boy.

While they remained mum on the baby news, speculation continued to run wild as in May, Playboi was said to have purchased a fancy family-friendly car to take around his son. The "Woke Up Like This" rapper reportedly splashed $400,000 to buy a 2020 Rolls-Royce Cullinan, which is dubbed one of the most exquisite family-friendly rides.

The 23-year-old allegedly bought the SUV from celeb car broker RD Whittington's company, Wires Only, and it was delivered to his home in Georgia, where he has been living with Iggy, with an extra $10k rush shipping fee.