The 'Seinfeld' actor responds as he's criticized and called a 'jerk' by a woman who felt 'humiliated and ashamed' for asking a question about his classic sitcom.

AceShowbiz - "Seinfeld" actor Jason Alexander clapped back after an audience member at one of his comedy shows said she was "humiliated and ashamed" after he called her a "pathetic woman."

The star, 60, had been performing at the Canberra Theatre Centre in Australia where he also held a Q&A session with the audience - which didn't go down too well with one fan named Bethany.

Taking to Twitter, she posted, "Tonight I went to see @IJasonAlexander. He invited audience questions about Seinfeld, and I nervously put up my hand and asked about his funniest/most memorable moment behind the scenes."

"His response? 'Oh, you sad, pathetic woman.' It's sad when someone you adore is actually a jerk," she added.

After taking the issue public, the "Dinner With Dad" star published a string of posts in response to the criticism, writing, "Dear Bethany, I am so sad that for some reason you took my comment with any serious intent."

"I make fun of myself all night. I make fun of things like people with tattoos (which I have no real objection to). I 'play' with people all night in the spirit of good fun and it seems the vast majority understand and appreciate that spirit."

He added, "For some reason you took my silly comment with real intent. I don't know why. But it was clearly a misunderstanding. I think I actually went on to answer your question, I think. I may be confusing it with another show."

However, Bethany remained dissatisfied, insisting the star "dismissed" her and refused to answer the question, leaving her "overcome with embarrassment."

Jason responded, "Again, I'm sad to hear that. With the exception of some heartfelt stories none of my stuff is meant to be taken as real. I can only tell you I'm sad you had a bad time. Not much more I can say."

Jason is currently in Australia on his Master of His Domain tour, which ends on Sunday at the State Theatre in Sydney. 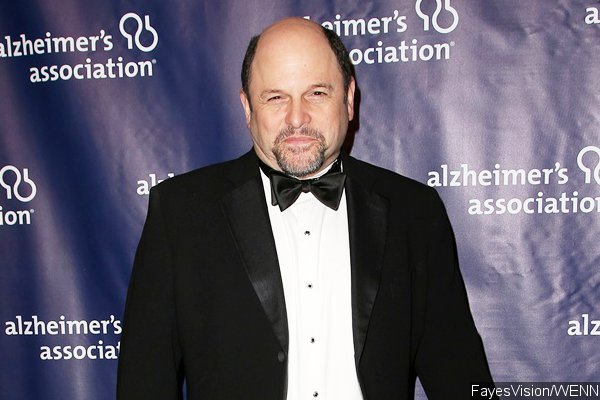 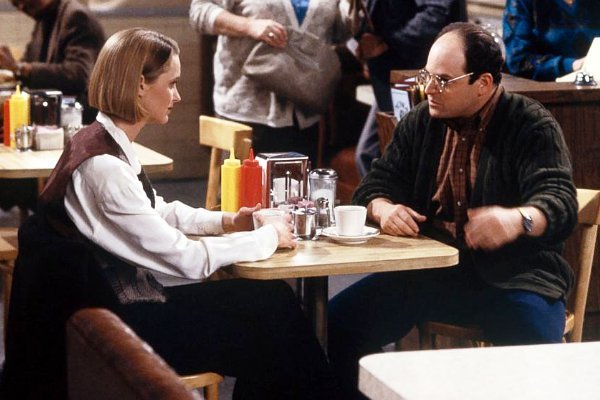 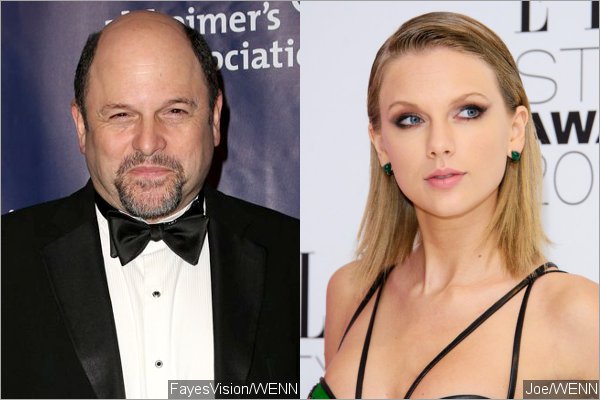 Jason Alexander Claims Taylor Swift Owes Her Career to Him