While the 'Hips Don't Lie' hitmaker promotes the Super Bowl halftime show as a joint concert, the 'On the Floor' singer makes it look like it's hers alone.

AceShowbiz - Jennifer Lopez added fuel to feud rumors with her Super Bowl halftime co-headliner Shakira only days before the big show. While Shakira was promoting the gig on Facebook as a joint concert, J.Lo made it look like it was hers alone.

On Shakira's page there posted a header that featured both of them together while on J.Lo's, the "Hips Don't Lie" hitmaker was missing. The header boasted the "Hustlers" actress alone as if she's a sole headliner at the upcoming sports event. 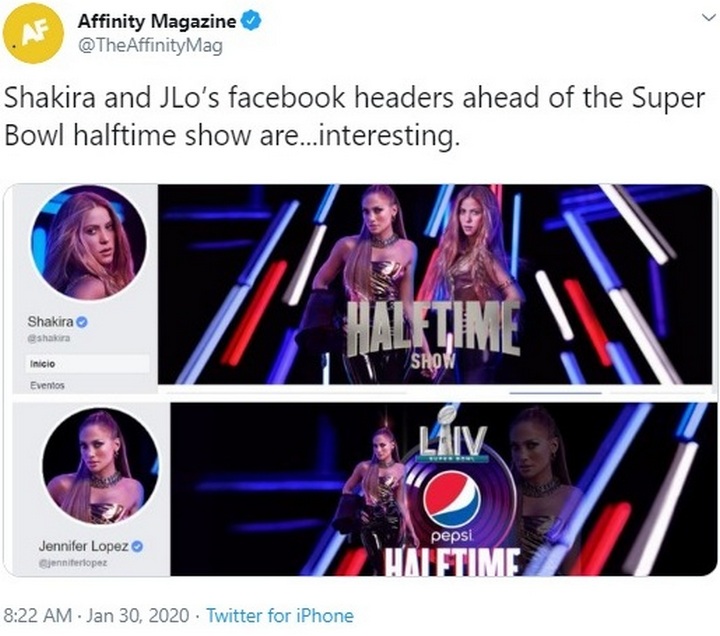 The picture went viral and drew criticisms, and J.Lo's team apparently caught wind of it. While the "All I Have" singer did not make any comment, the Facebook header was quickly changed into an image of her together with co-headliner Shakira. 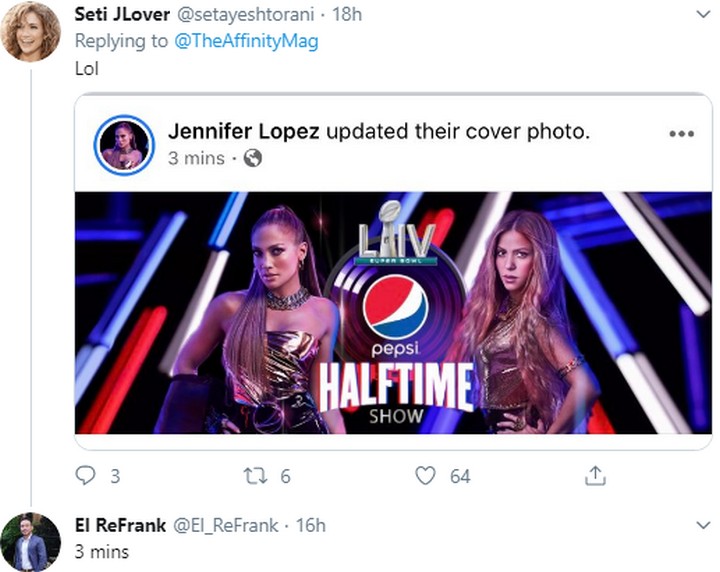 When the official announcement was first made back in September 2019, the organizers made it very clear that J.Lo was going to share the stage with Shakira. However, J.Lo was reportedly not happy with it.

Rumor has it, J.Lo was angry because she was originally enlisted as a sole performer. "Initially, she believed the halftime show was hers alone - only to have the NFL and Pepsi (the Super Bowl halftime show sponsor) add Shakira later," a source told LoveBScott back in December.

"There were initial plans for them to perform a significant portion of the halftime show together - but that's out the window. As of now, they're just planning to appear briefly together at the end of the set. There isn't any real feud, but there's definitely a chill in the air between the two stars," the insider claimed.

Lucy Hale Shoots Her Shot With John Mayer and Gets Curved

Jennifer Lopez Felt 'Like a Unicorn' When Starting Out in Hollywood

Jennifer Lopez Dishes on Her Spectacular Wedding to Ben Affleck 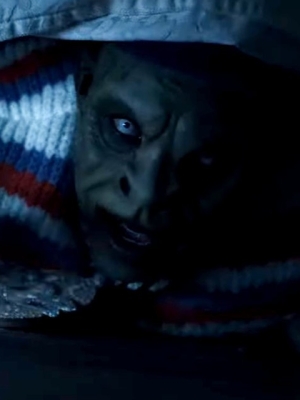