Taking to Twitter to honor the late singer just hours before what would have been her 41st birthday, the Grammy Award winner highlights how the 'Try Again' songstress is 'still inspiring people.'

AceShowbiz - Missy Elliott is keeping late Aaliyah close to her heart more than 18 years after her tragic death. On the day that should have been the Princess of R&B's 41st birthday, the "Get Ur Freak On" hitmaker turned to social media to remember her friend's legacy in a sweet tribute post.

On late Wednesday night, January 15, the 48-year-old rapper let out on Twitter a behind the scenes clip from the "Try Again" singer's "We Need A Resolution" video shoot. "#HappyBDayAaliyah," she wrote in the accompaniment message. "you are still inspiring people!" 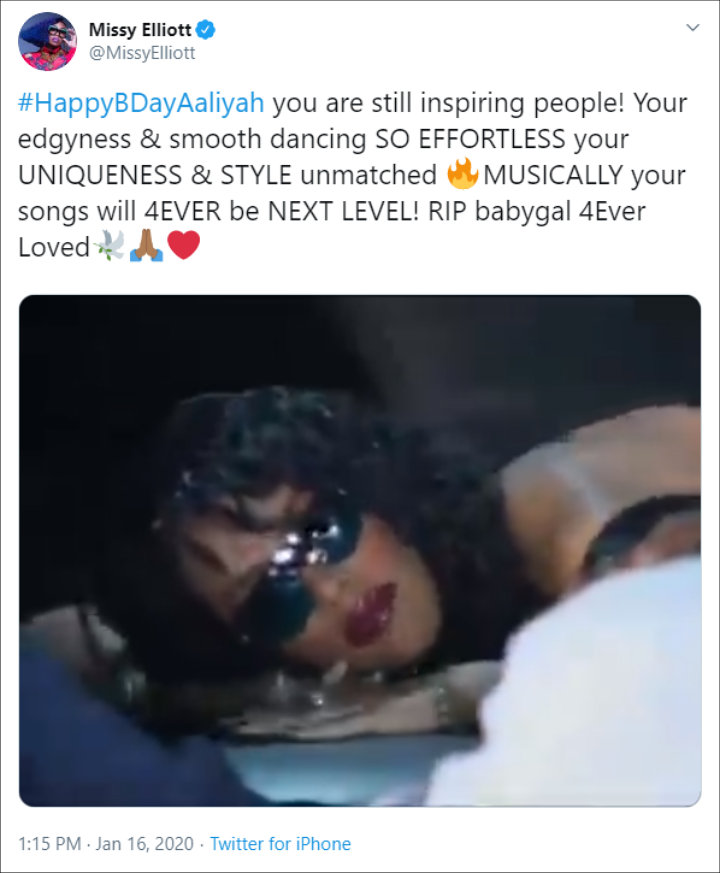 Missy Elliott paid tribute for Aaliyah on her Twitter.

"Your edgyness & smooth dancing SO EFFORTLESS your UNIQUENESS & STYLE unmatched," the note, which the MC also included in her Instagram Story post, continued to read. "MUSICALLY your songs will 4EVER be NEXT LEVEL! RIP babygal 4Ever Loved." 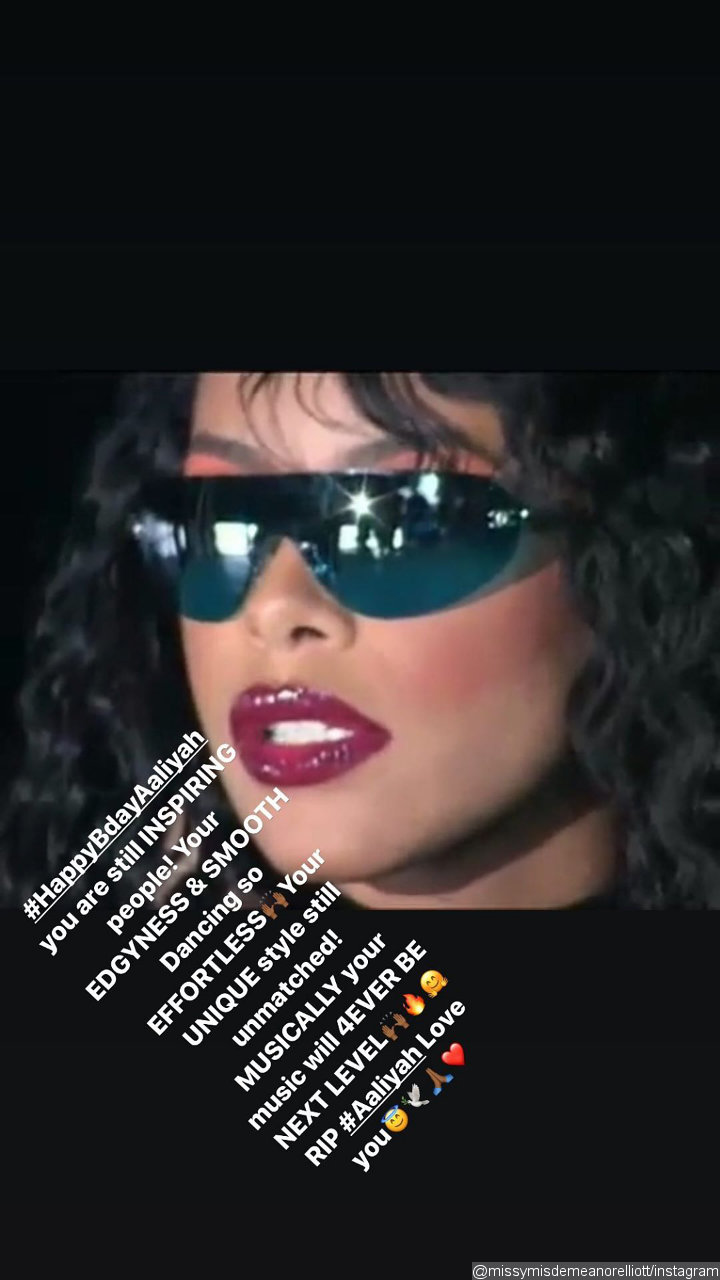 In the one-minute-plus video, Aaliyah could be heard describing herself as "someone that has had an affinity towards edgy things, towards kind of a dark side." She carried on elaborating her statement as saying, " 'Romeo [Must Die]', to 'Queen of the Damned', to 'The Matrix', they all kind of represent that for me."

"It's very edgy, it's unique and it's a little bit dark and I like that in my music as well so I felt in taking a step to another genre that I wanted to do something that people could understand and flow with me," the singer, who died in a plane crash at the age of 22, further detailed. "They know me that way in music so I feel this was the best way to do it in film as well." 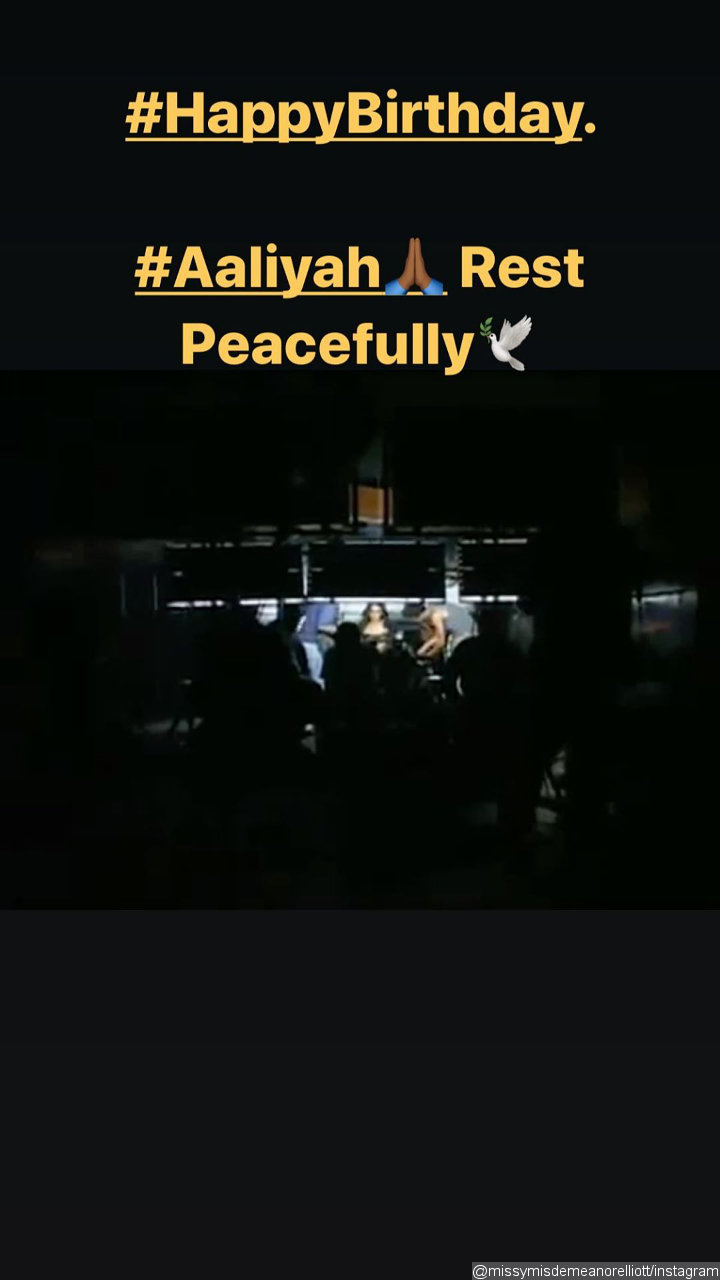 Missy remembered her "Best Friends" collaborator even after nearly 19 years since she was gone.

Missy has been open in preserving Aaliyah's memory. Back in August 2019, the "Lose Control" spitter paid tribute to her "Best Friends" collaborator in commemoration of her 18th death anniversary. "Aaliyah it's been 18 years now but your STYLE & MUSIC still continues to IMPACT all the generations behind you! May you rest In paradise in PEACE," she tweeted at the time.