The 'Gentlemen' star reveals in a new interview that he doesn't 'have any great romantic feelings towards' marriage, while his longtime partner Morgana McNelis is more than ready to settle down.

AceShowbiz - Charlie Hunnam apparently does not share his longtime girlfriend's sentiments when it comes to marriage. On Tuesday, January 14, the former star of "Sons of Anarchy" opened up in an interview that although he has been dating Morgana McNelis for over 13 years, tying the knot is far from his mind.

"The Gentlemen" actor made the confession during a sitdown on SiriusXM's "Radio Andy" with his co-stars, Matthew McConaughey and Hugh Grant. When the conversation turned from mid-life crisis to his point of view about marriage, the 39-year-old hesitantly responded, "[I'm] sort of indifferent."

Hunnam was quick to point out that his girlfriend "does not say the same." He added, "She's very eager to get married. Yeah, so, I'll do it because it's important to her, but I don't have any great romantic feelings towards it." His explanation drew Grant to chime in,"I wouldn't go with that line when you pop your question. Don't worry, I can help you with that."

While he might not eager to get hitched, the "King Arthur: Legend of the Sword" actor had in the past sent tongue wagging about a possible engagement to McNellis. Attending CinemaCon in 2017, he was spotted rocking a gold ring in his ring finger. Still, he was quick to clarify that it was just a gift from his longtime girlfriend.

"It's a rather beautiful ring and it does just so happen only to fit on that finger," he told E! News at the time. "So, I'm not sure if that was a subtle or not-so subtle hint, but she gave me the ring. I mean, I'm essentially married. I've been together with my girl for over 12 years. That's pretty much marriage, right?"


As for Hunnam's indifference to marriage, it might come from his "terrible, painful, expensive" failure. He was married to actress Katharine Towne for three years before it ended in a divorce. "The first time I was ever in Vegas, I got married, which didn't turn out that well," he said of the relationship. "I'd known the girl for three weeks and we'd fallen madly in love. We thought, 'What if we never see each other again? Let's get married and we'll have to see each other again even if it's just to get divorced.' " 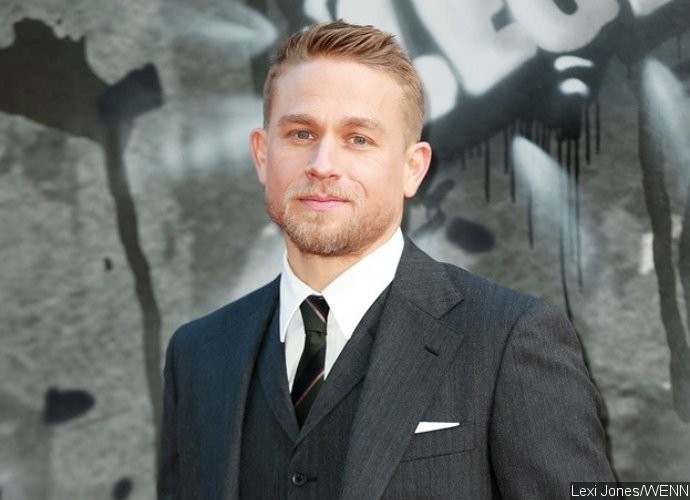 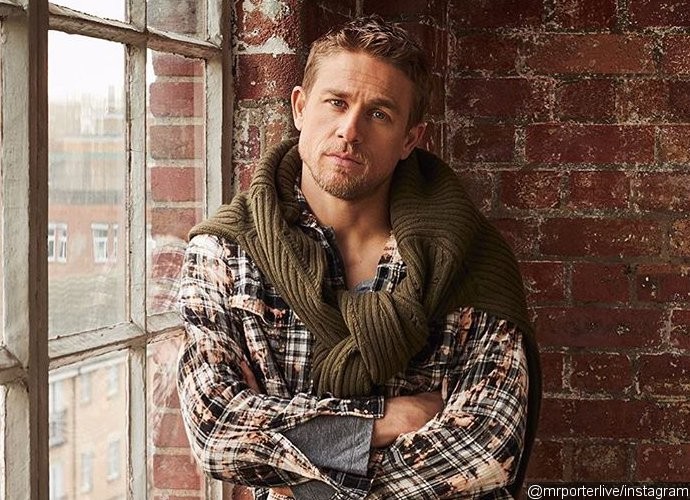 Charlie Hunnam Reveals He Had a Crush on David Beckham: 'He Was Pretty F**king Cool' 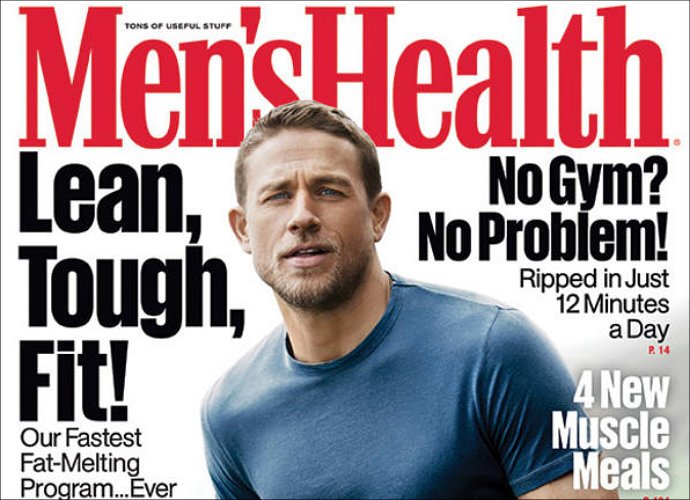 The Secret of Charlie Hunnam's Toned-Figure: 'I Try to Make Love as Often as I Can'