The soundtracks for 'The Lion King', 'Rocketman', 'The Black Godfather', 'Frozen II', and 'Harriet' make the shortlist for the Best original Song nominees at 2020 Academy Awards.

AceShowbiz - Beyonce Knowles, Elton John, and Pharrell Williams are among the stars whose songs have made the Best Original Song shortlist for next year's Oscars.

Beyonce's track "Spirit" from Disney's remake of "The Lion King" is among the 15 songs that could be among the nominees when they're announced on 13 January, with Elton's "(I'm Gonna) Love Me Again", from his "Rocketman" biopic, also on the list.

Elton also has a second song shortlisted, as his and Tim Rice's track "Never Too Late", also from "The Lion King", is in with a shot. The "Tiny Dancer" hitmaker won an Oscar in 1995 for "Can You Feel the Love Tonight", a song featured in the original Disney movie.

Pharrell, meanwhile, received recognition alongside his The Neptunes collaborator Chad Hugo for "Letter to My Godfather", from the Netflix music documentary, "The Black Godfather".

Other music stars with songs shortlisted include Radiohead frontman Thom Yorke, for his track "Daily Battles", which is featured in Edward Norton's neo-noir epic "Motherless Brooklyn", and Randy Newman, for "I Can't Let You Throw Yourself Away", from "Toy Story 4".

Actress and singer Cynthia Erivo's song from her Harriet Tubman biopic, "Harriet", "Stand Up", also made the list, as did "I'm Standing With You" from "Breakthrough", "Da Bronx" from "The Bronx USA", "Into the Unknown" from "Frozen II", and "Catchy Song" from "The Lego Movie 2: The Second Part".

The remaining shortlisted tracks are "A Glass of Soju" from "Parasite", "High Above the Water" from "Toni Morrison: The Pieces I Am, and "Glasgow" from "Wild Rose". 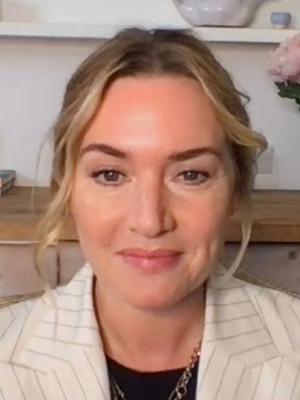