In the legal documents he submitted, the 'This Is Us' actor lists 'irreconcilable differences' as the reason for his separation from his wife of two years, Chrishell Stause.

AceShowbiz - "This Is Us" star Justin Hartley has filed for divorce from his wife of two years.

In his legal documents, obtained by TMZ, the actor lists "irreconcilable differences" as the reason for the split from Chrishell Stause.

The couple reportedly called it quits in July, but Justin and Chrishell were spotted together just last week (ends November 15), suggesting they are still on friendly terms.

He has requested his estranged wife pay her own lawyer's fees and he doesn't want to pay her any spousal support.

The couple has no children together, but Hartley has a kid from his marriage to actress Lindsay Nicole Korman (Lindsay Hartley).

'The Banker' Release Put On Hold Amid Sexual Abuse Investigation 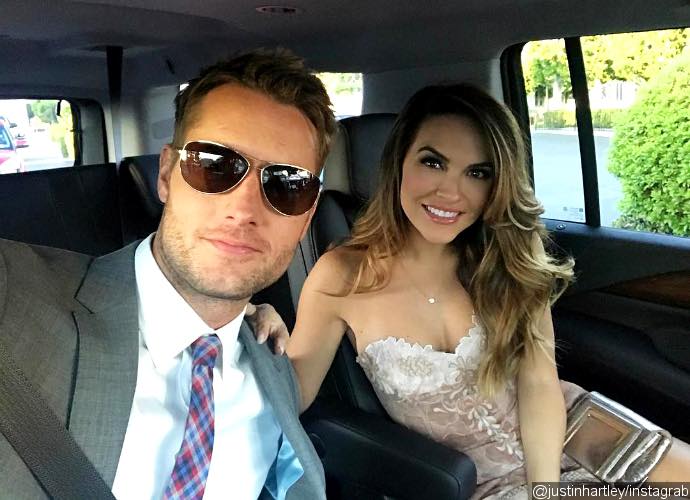