The producer sent his former wife a lengthy note to convince her to reprise her role as Sarah Connor in the sixth installment of the 'Terminator' movie franchise.

The actress appeared in 1984's "The Terminator" and 1991's "Terminator 2: Judgment Day", alongside Arnold Schwarzenegger, as the time-travelling robot assassin, and is now portraying the character once again in the latest movie, the sixth instalment in the franchise.

However, in a chat with Collider.com, Cameron - the director and producer of the first two films - explained he had to do quite a lot of convincing to get Hamilton back on board.

"I sent her a very, very long email. It was about three and a half pages, half of which was devoted to why she shouldn't do the film, and half of which was devoted to why she should do the film. We all know the reasons why she should. We love the character. It's been often attempted, but never succeeded, and I don't just mean other incarnations of Sarah," he commented, adding that he was pleased to present his former wife, whom he was married to from 1997 until 1999, with both sides of the argument.

"By balancing it, I think I gave her permission to say no without offending anybody. I think that allowed her to make her own decision. And if you know Linda, you know that it would have to be her decision. And fortunately, we got a great return to the big screen for Sarah out of that."

Meanwhile, in a recent appearance on U.K. morning show "Lorraine", Hamilton joked she would rather "fake my own death" than play Connor again.

"It really was hard, it was the hardest and the greatest I've ever done," she said. 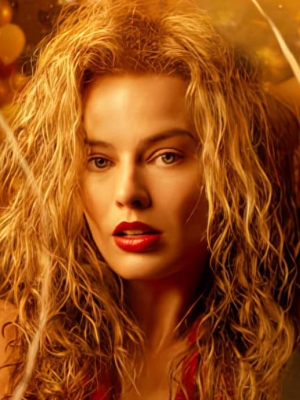