In addition to the returning judges, the new season of 'American Idol', which is set to arrive in spring 2020, will feature 'Dancing with the Stars' champion Bobby Bones as returning in-house mentor.

AceShowbiz - When "American Idol" returns, fans may not see Ryan Seacrest reprising his duty as the host. A new report suggests that while judges Katy Perry, Lionel Richie and Luke Bryan are returning, it's said that Ryan is currently in talks to return to the singing competition show.

ABC's President of Entertainment Karey Burke said that even though the deal had yet to be closed with Ryan, the network remained to be hopeful. "I do not believe that he will be missing [from 'American Idol']. We're in ongoing conversations about Ryan returning and I am hopeful," she explained.

However, the door is still open. Back in May, Ryan told Entertainment Tonight, "My plan is to be back next year, of course." He added at the time, "I can't imagine not doing this show."

Meanwhile, the new season, which is set to arrive in spring 2020, will feature "Dancing with the Stars" champion Bobby Bones as returning in-house mentor. "We are delighted to have our judges Katy, Luke and Lionel as well as in-house mentor Bobby back on 'American Idol'," executive producer and showrunner Trish Kinane said in a statement.

"They are all credible, hugely successful artists and will bring their expertise, passion and energy to the search for America's next superstar. They have an undeniable chemistry together making for another fun and exciting season!" she continued.

ABC renewed "American Idol" for another season earlier this year. Katy is said to be earning above $25 million a season. People assumed that the Alphabet network did a cost-cutting to afford the upcoming third season. 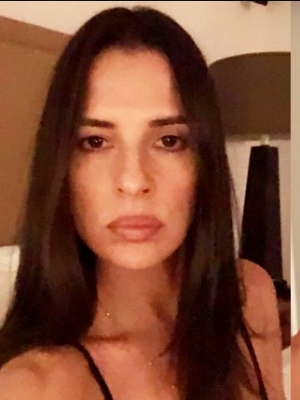