Reacting to photos of the British actor getting cozy with a mystery blonde at the British Summer Time Hyde Park Festival, one heartbroken shipper says they don't look good together.

AceShowbiz - White boy of the month Tom Holland is apparently no longer available. The "Spider-Man: Far From Home" star was recently spotted getting cozy with a mystery woman at the British Summer Time Hyde Park Festival in London, England.

In some photos that surfaced online, Tom and his blonde companion were twinning in black, with the actor trying to go incognito with a black cap. They were photographed waiting to get their drinks, and at one point, the mystery lady got a little bit handsy and put her hands on Tom's butt. Later, the two left the festival venue while holding hands. 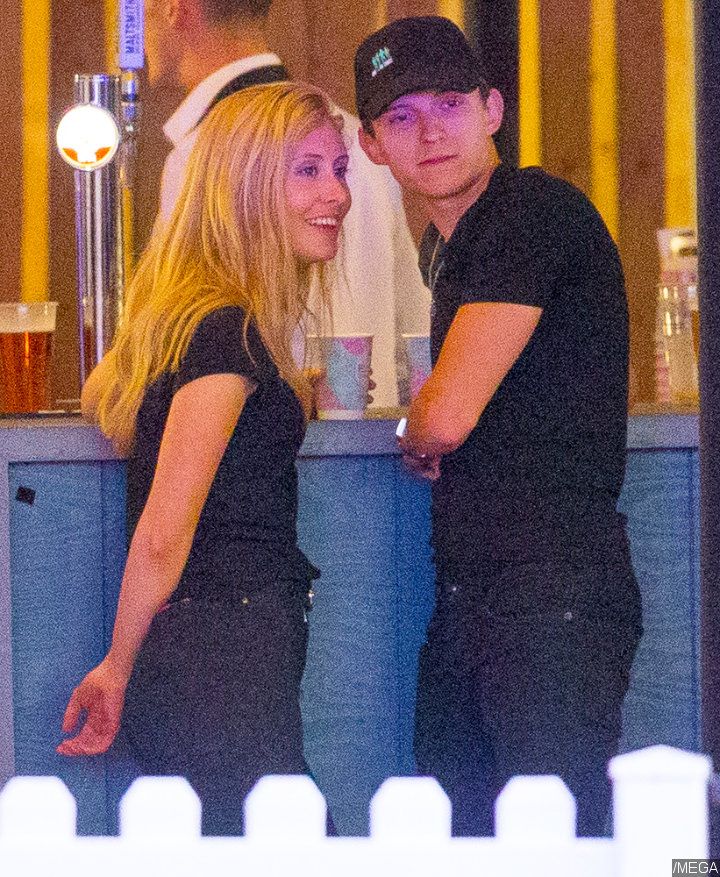 Tom Holland and his blonde companion were waiting to get their drinks. 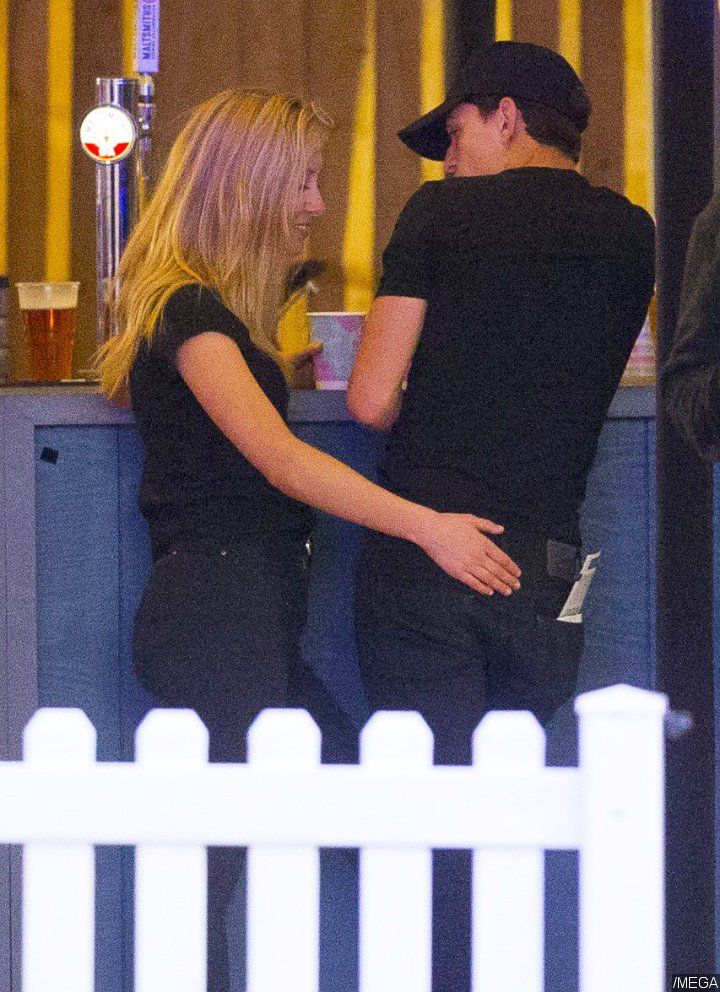 Social media users immediately went into frenzy when the photos hit the web, with many expressing how heartbroken they were after knowing that Tom is possibly seeing someone. Among those who felt that way were shippers of him and his "Spider-Man" co-star Zendaya Coleman. "I rlly thought he was dating Z you got me F******ED up bruh he got some explaining to do," one said along with several crying emojis.

Posting a GIF of someone looking confused, someone said, "And it's not Zendaya?" One other couldn't keep calm and wrote in all caps, "NOOOOO!!! I HAD DREAMS!!! I HAD ASPIRATIONS!!! THAT SONG WAS ALL A ROUSE IT WAS ZENDAYA THAT HAD TO WATCH TOM," while another got so butthurt she said Tom and the mystery lady don't look great together. "He should be with Zendaya," the said person added.

Tom and Zendaya sparked dating rumors after they starred together in "Spider-Man: Homecoming". However, the two have denied the speculation multiple times and insisted that they are just friends. "The Greatest Showman" actress previously said in an interview, "We are friends. He's a great dude. He's literally one of my best friends. This past how many months we've had to do press tours together. There's very few people that will understand what that's like at 20 years old."