Meet Ansel Elgort's Tony, Rachel Zegler's Maria and members of the rival gangs in the upcoming new adaptation of the 1957 Broadway musical of the same name.

Also starring in the upcoming movie adaptation of the 1957 Broadway musical of the same name by Leonard Bernstein and Stephen Sondheim are Ariana DeBose as Anita, Ana Isabelle as Rosalia, Corey Stoll as Lieutenant Schrank, Brian d'Arcy James as Officer Krupke and Curtiss Cook as Abe. Oscar winner Rita Moreno, who starred in the 1961 movie adaptation as Anita, joins the remake as Valentina.

Tony Kushner writes the screenplay for the movie based on the stageplay, which was written by Arthur Laurents, Bernstein and Sondheim. Spielberg serves as director in addition to producing along with Kristie Macosko Krieger and Kevin McCollum. Tony Award winner Justin Peck will choreograph the musical numbers, with music by Bernstein, lyrics by Sondheim and concept, direction and choreography by Jerome Robbins.

The story revolves around the rivalry between two warring street gangs, the white Jets and the Puerto Rican Sharks. The tensions get higher as Tony falls for Maria, the younger sister of the leader of the Sharks, and the two forge a forbidden bond.

The movie is set for December 18, 2020 release in the United States.

'Pose' Is Given Early Season 3 Renewal on FX

XXXTentacion's Friend C Glizzy, 16, Is Shot in the Head, Family Asks for Prayers 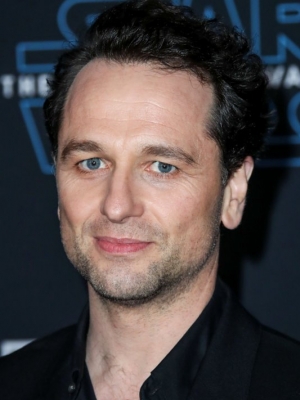