The Lashed Cosmetics owner sparks the rumors when she writes 'MEGATRON' in an Instagram photo of her modeling a tight busty corset and heeled boots from Fashion Nova.

AceShowbiz - Is Blac Chyna going to make an appearance in Nicki Minaj's music video for her highly-anticipated new single "Megatron"? The former stripper sparked the speculation when she shared on Instagram a series of pictures of herself modeling new outfit from brand Fashion Nova.

In the pictures, Blac showed off her curves in a tight busty corset and heeled boots as dim red lighting helped her enhance adult vibes. However, her stunning figure wasn't the one that drove her online devotees wild. It was the caption that she put in one photo that featured the former "Rob & Chyna" star spreading her legs.

"MEGATRON," she wrote in the caption, prompting fans to speculate whether Blac would star in the upcoming video. "Wait hold on hold on a minute what you talking bout Willis," one appeared to be in disbelief. "WAIT A MINUTE IS THIS A DAMN CLUE," another one was surprised as well as someone else predicted, "When Chyna & Nicki Link up you know it's a Movie."

But before fans continued to get their hopes up, Nicki took to Instagram Stories to debunk the rumors. "Chyna isn't in the #Megatron video, she was just showing love, which I greatly appreciate. Congrats on the new show mama!" the Young Money femcee wrote on the photo-sharing platform, referring to the Lashed Cosmetics owner's upcoming reality series "The Real Blac Chyna".

However, fans could expect the two stars to meet this week as Nicki went on teasing that Blac would make a guest appearance on her "Queen" radio show. "I might have her on as a guest on #QueenRadio this Friday," so she wrote.

P. Diddy's Ex Details Her Abusive Relationship With Him, Claims She's Forced to Have 2 Abortions

Nicki Minaj's Husband Gets His Internet Use Restrictions Lifted 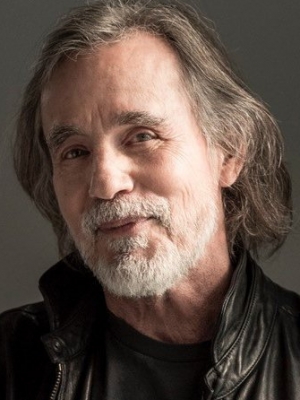 Kehlani Gets Seductive in 'Quarantine Style' Music Video for 'Toxic'

The Knack Offer Coronavirus Version of 'My Sharona' Parody From Quarantine