Jermaine Jackson to Quincy Jones: Michael Is Innocent on All Charges

After his brother's name was removed from the title of the music producer's show in London, the 'Do What You Do' singer urges the latter to 'keep it what it has always been.'

AceShowbiz - Jermaine Jackson has slammed Quincy Jones for removing his brother Michael Jackson's name from the title of his upcoming show in London.

The legendary producer is set to be joined by a symphony orchestra to perform a show of hits he helped create at London's The O2 Arena next month (June 2019).

While the gig was originally billed as a live performance of the three classic albums Quincy made with Michael - "Off the Wall", "Thriller", and "Bad" - the late King of Pop's name has been removed from all of the show's promotion, and the gig has been rebranded as a "Soundtrack to the 80s" concert.

Responding to Quincy's team's decision to alter the flyers, Jermaine told TMZ.com: "Let me just say this to Quincy Jones: Quincy, you and Michael made history around the world. Do not change history. Keep it what it has always been and what it represents, excellence at the highest level, that's what you and my brother achieved. Don't let anybody put it in your head to change anything, because my brother is innocent on all charges."

The "Thriller" hitmaker's legacy has been tarnished in recent months, following the broadcast of the "Leaving Neverland" documentary, in which James Safechuck and Wade Robson allege the star groomed them as kids and then sexually abused them.

Jermaine and the rest of Michael's family have denounced the two accusers, as they both denied being abused under oath before Michael's death in 2009, with Wade doing so in court during the "Billie Jean" hitmaker's 2005 child sexual abuse trial. The star was subsequently acquitted on charges of molesting 13-year-old Gavin Arvizo.

Quincy has yet to respond to Jermaine's comments or the "Leaving Neverland" documentary.

Jermaine Jackson to Quincy Jones: Michael Is Innocent on All Charges 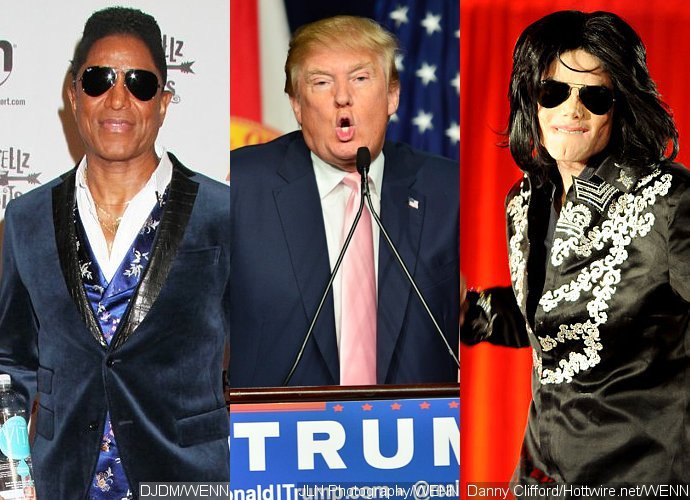