While 'The Walking Dead' alum remains mum on his daughter's arrival, his photographer wife has shared a picture of the newborn baby sleeping on her chest and another snap on social media.

AceShowbiz - Steven Yeun is now a father of two. The Korean-American actor has welcomed his second child with wife Joana Pak. While the former "The Walking Dead" star has not released an official statement nor taken to social media to share the baby news, it's his wife herself who revealed their daughter's arrival.

On Tuesday, April 30, Joana took to Instagram Stories to share a photo of the newborn baby girl nuzzling on her chest. The 32-year-old photographer was pictured lying in a hospital bed, while her daughter was wearing a pink-and-blue striped beanie. 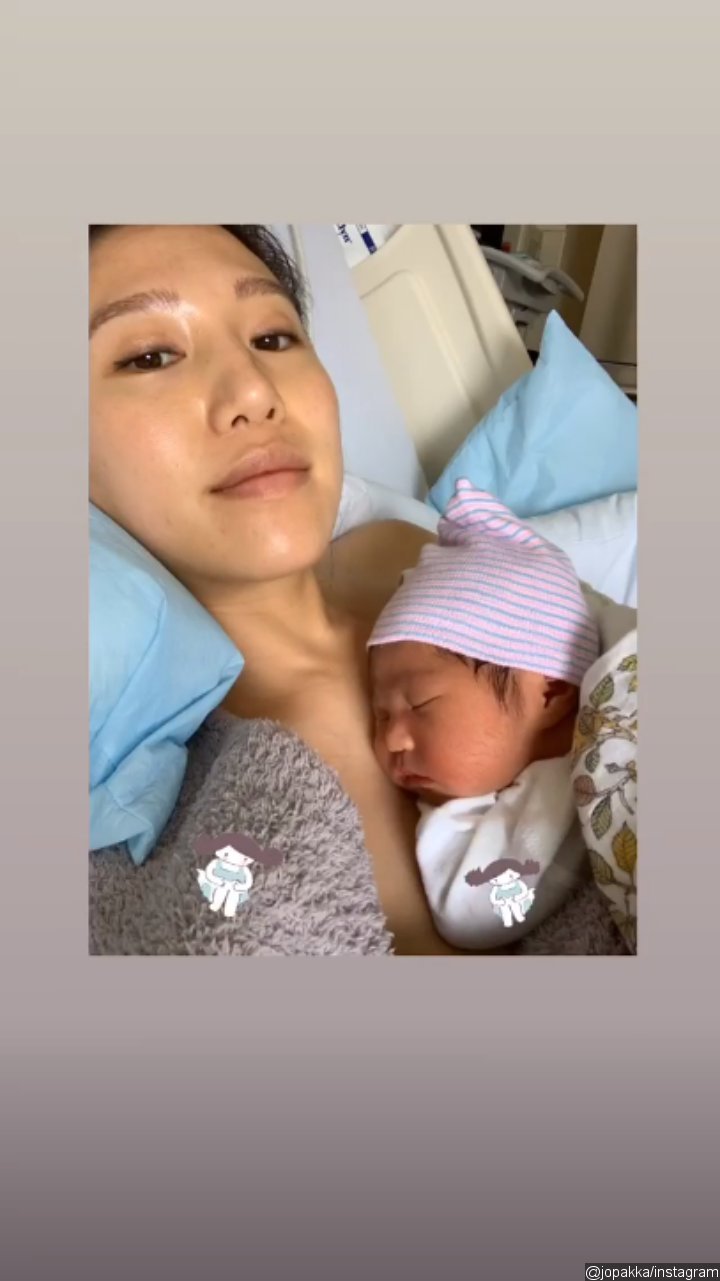 Joana posted another photo showing the little infant lying face up surrounded by blankets. Her eyes were closed as she was dressed in a white onesie and a hospital bonnet. Joana, however, did not provide details of their little girl, such as her name and date of birth. 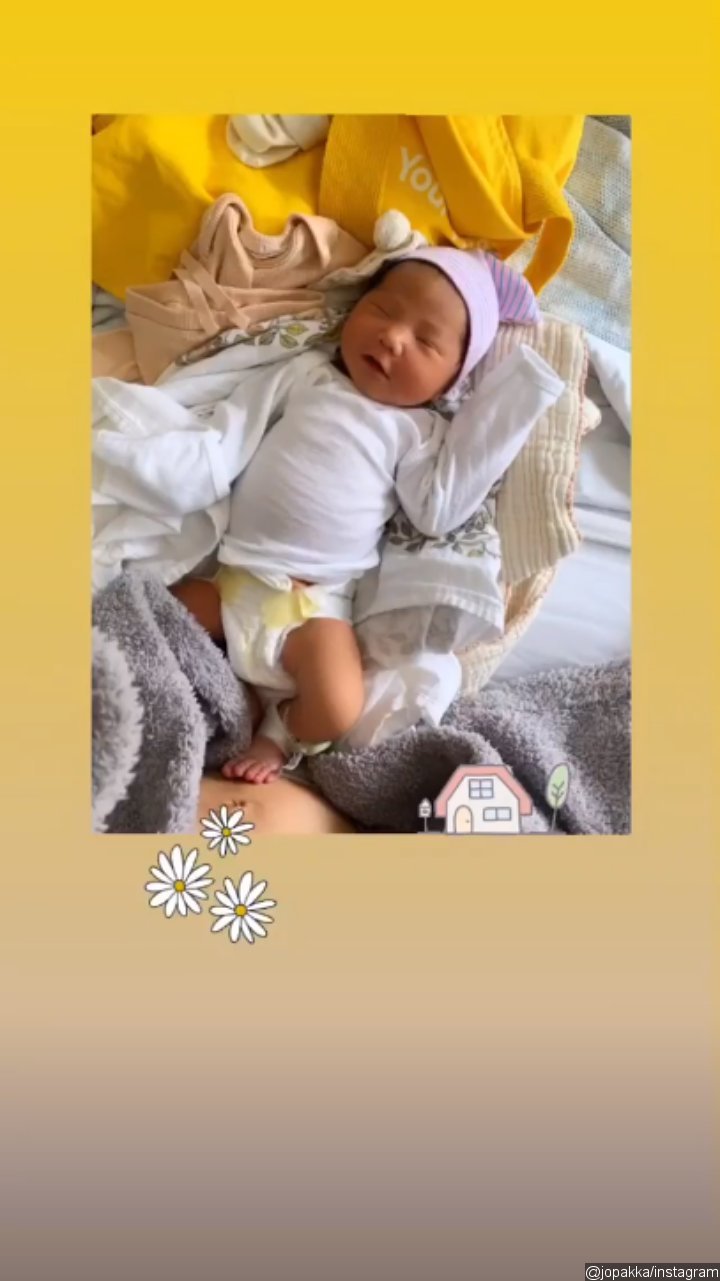 The photographer shares another photo of the newborn baby girl.

The newborn baby joins big brother Jude Malcolm, the couple's first child, who was born on St. Patrick's Day in 2017. Steven and Joana tied the knot on December 3, 2016, about two months after his character Glenn was killed off on "The Walking Dead".

In December last year, Joanna announced on Instagram that she and Steven were expecting their second child. She shared a mirror selfie which featured her pulling up her long-sleeved brown shirt to reveal her baby bump.

She revealed her second baby's gender in early March with a throwback photo of herself pregnant with Jude. Reflecting on her first pregnancy, she wrote in the caption, "There was a period of time after becoming pregnant with Jude where I stayed quiet. It was just me, myself, and I processing an abundance of changes that kept me. Questions of postpartum and the wonders of motherhood became monotonous and I felt dissociated with myself. My transformation happened this way."

She went on sharing, "It has been 2 years since this photo was taken, and I am so grateful to find myself carrying a baby girl. As I remember my mama's words. I lay myself down and surrender. I know that I know nothing."