It is still unclear what character the 'Erase Me' rapper will portray in the Nicholas Jarecki-directed film, but filming is already underway in Detroit and Montreal.

The rapper will take on an unknown role in director Nicholas Jarecki's latest project, according to editors at Deadline, with the shoot already underway in Detroit and Montreal.

Set to feature an ensemble cast, "Dreamland" will depict three stories from the world of opioids. One plot thread will focus on a drug smuggler, as played by Armie Hammer, who arranges a multi-cartel Fentanyl smuggling operation between Canada and the U.S., an architect (Evangeline Lilly), who is recovering from an OxyContin addiction and a university professor (Gary Oldman), who battles unexpected revelations about his research employer, a drug company.

Kudi, 35, is no stranger to Hollywood, having previously acted in 2014's "Need for Speed" and drama "The Ever After". He most recently shot a part for "Drunk Parents", also starring Salma Hayek and Alec Baldwin.

Gary Oldman and Armie Hammer Tapped to Star in 'Dreamland' 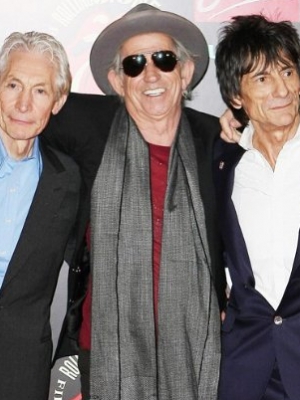