Emma Thompson, whose first screenplay won the 1995 Oscar for "Sense and Sensibility," returns to screenwriting with "Nanny McPhee," a motion picture adaptation of the "Nurse Matilda" books by Christianna Brand. Thompson, the only person to have won Oscars for both acting and writing, also plays the title role in "Nanny McPhee," opposite Colin Firth, Kelly Macdonald and-in her first role for the big screen in two decades-Angela Lansbury.

In this dark and witty fable, Thompson portrays a person of unsettling appearance and magical powers who enters the household of the recently widowed Mr. Brown (Firth) and attempts to tame his seven exceedingly ill-behaved children. The children, led by the oldest boy Simon ("Love Actually"'s Thomas Sangster), have managed to drive away 17 previous nannies and are certain that they will have no trouble with this one. But as Nanny McPhee takes control, they begin to notice that their vile behavior now leads swiftly and magically to rather startling consequences.

Her influence also extends to the family's deeper problems, including Mr. Brown's sudden and seemingly inexplicable attempts to find a new wife; an announcement by the domineering Aunt Adelaide (Angela Lansbury) that she intends to take one of the children away; and the sad and secret longings of their scullery maid, Evangeline (Kelly Macdonald). As the children's behavior begins to change, Nanny McPhee's arresting face and frame appear to change as well, creating even more questions about this mysterious stranger whom the children and their father have come to love. 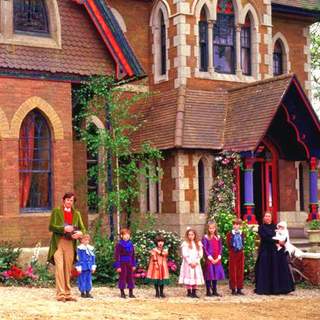 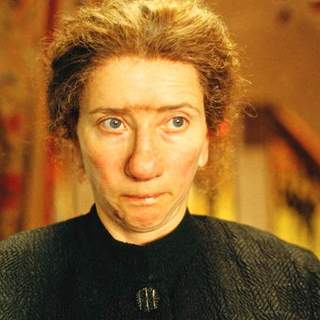 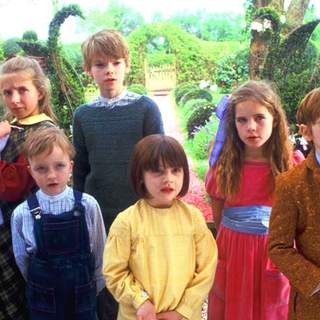 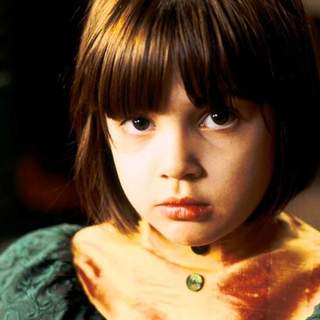 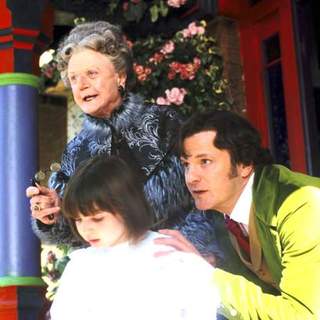 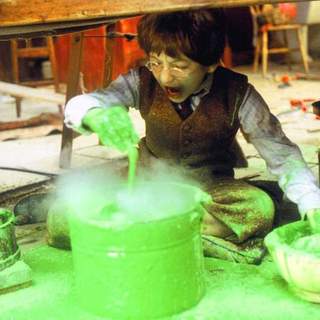 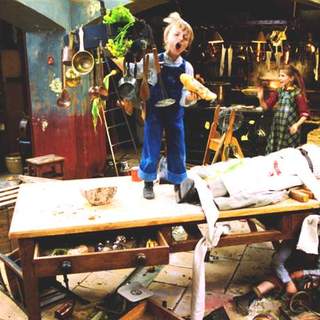 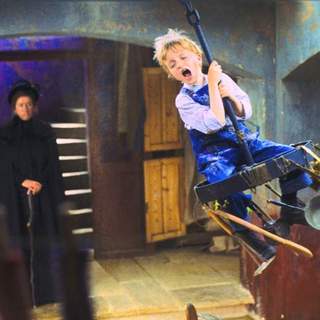