The 'Trainwreck' actress shares more pictures from her pregnancy photo shoot for the New York Times ahead of the release of her Netflix special 'Growing'.

AceShowbiz - Amy Schumer just can't stop celebrating her pregnancy by sharing more naked photos from her pregnant photo shoot for the New York Times. After debuting several of her hilarious photos a few days ago, the comedienne took to Instagram on Sunday, March 17 to share some never-before-seen pictures from the same photo session.

In one of the new images, the 37-year-old actress went naked from the waist down while she was walking across a green field. She still had her shirt and boots on, though. In the second image, she took off her shirt before she went completely nude. 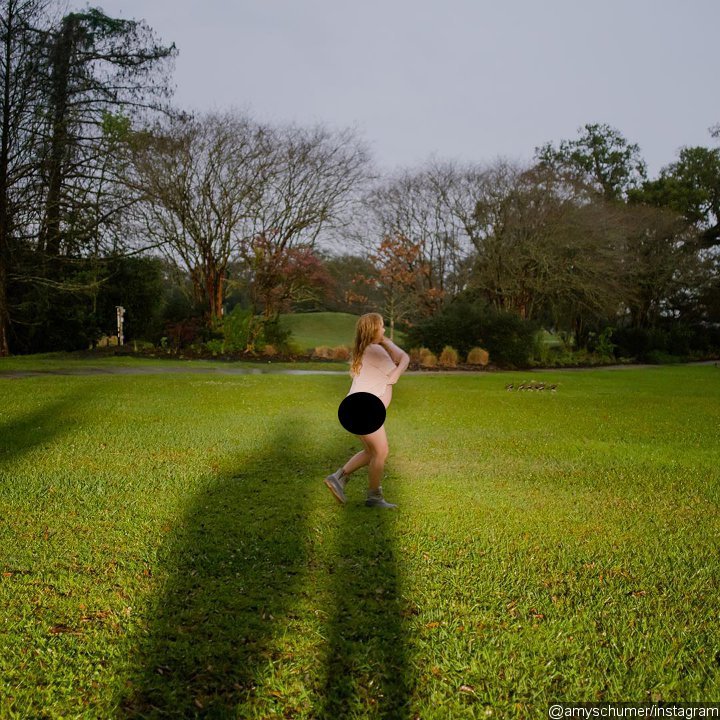 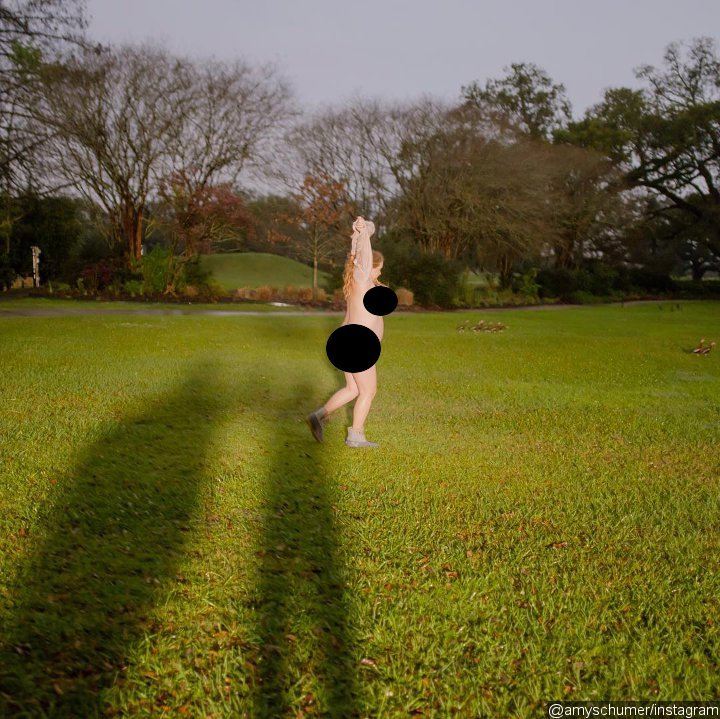 In the caption, Amy also promoted her upcoming comedy special, "Growing", which will be released on Netflix. "#GROWING MY @netflix Special comes out Tuesday," she wrote. Seemingly anticipating harsh comments from sexist male critics, she added, "I CANT WAIT TO READ WHAT ALL THE WHITE MALE CRITICS HAVE TO SAY ABOUT MY PREGNANCY SPECIAL!" 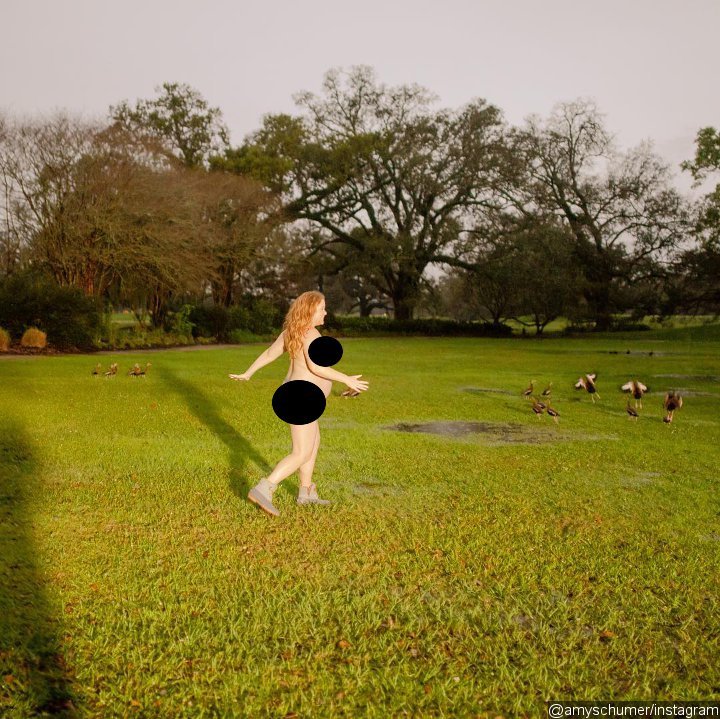 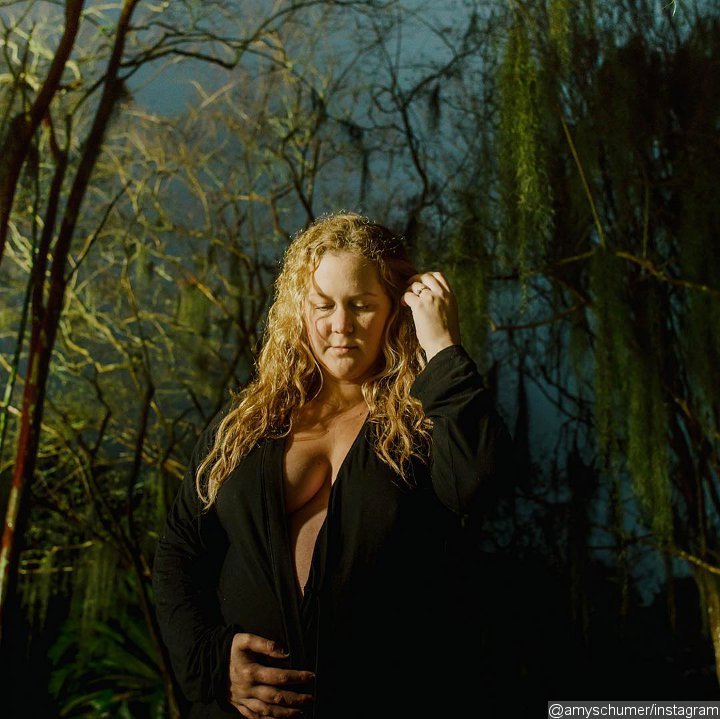 Amy is currently expecting her first child with her husband Chris Fischer, whom she married on February 13, 2018 after several months of dating. The baby will be the first for both the actress and the chef.

In an interview with the New York Times, Amy talked about her careless attitude when it comes to criticism about her body. "As someone who has been told a million times they are fat and ugly, it does not matter!" she said about getting pictured in her birthday suit while being heavily pregnant.

The soon-to-be-mother also revealed that being famous isn't as fulfilling as she imagined it would be, but she believes motherhood will be. "Young me thought this would bring some other level of joy," she shared, "I think I will experience that with a baby. But other than that, it doesn't exist."