Lexington County Coroner Margaret Fisher stated that 'nothing suspicious or criminal' in the death of the orthodontist, who competed in season 25 of the show alongside his wife.

AceShowbiz - Dr. Jim Raman, an orthodontist who participated in season 25 on "The Amazing Race" with his wife Misti, was found dead at his home on Monday, March 11. He was 42.

The native of Irmo, S.C. was found lifeless at his South Carolina home after cops were called to the Raman family home at 4:30 A.M. on March 12, according to Lexington County Sheriff’s Department spokesman Capt. Adam Myrick.

In the statement first obtained by WIS-TV, Lexington County Coroner Margaret Fisher stated, "Nothing suspicious or criminal is involved with the case you are referencing and out of compassion and respect for family, my office will not comment on it."

Alongside his wife, Raman finished the race in second place. Throughout the course of the season, the pair, who were called "Married Dentists" on the show, finished in first place for five of the 12 legs of the globe-trotting race against other pairs.

Following their stint on the show, the couple returned to their home in Irmo and continued working at their dental office, Irmo Smiles. On Thursday, the company released a statement addressing the death of Raman.

"Irmo Smiles has suffered a tragic loss this week. It is with deep sadness that we share the news of the passing for Dr. Jim Raman. As our staff and the family prepare for Dr. Raman’s celebration of life, please join us in praying for peace and comfort during this difficult time," the statement read. "Your patience is greatly appreciated as we give Dr. Misti Raman time to grieve the loss of her loving husband."

It is reported that the funeral for Raman, who shares two children, Lexi and Jimmy, with wife Misti, is slated to be held on Saturday. He will be laid to rest in Lexington, South Carolina.

'The Amazing Race' Season 31 Finale Recap: And the Winner Is... 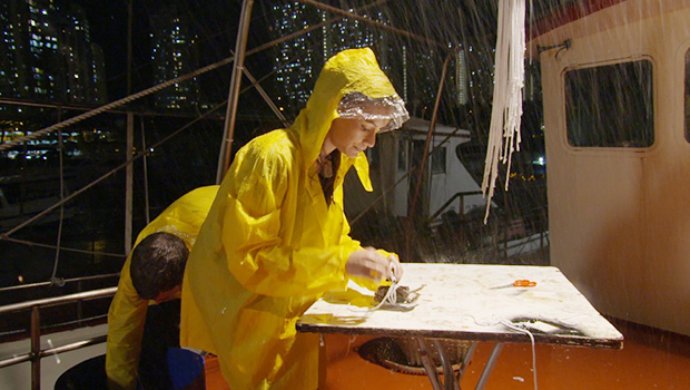 'The Amazing Race' Recap: And the Winners Are... 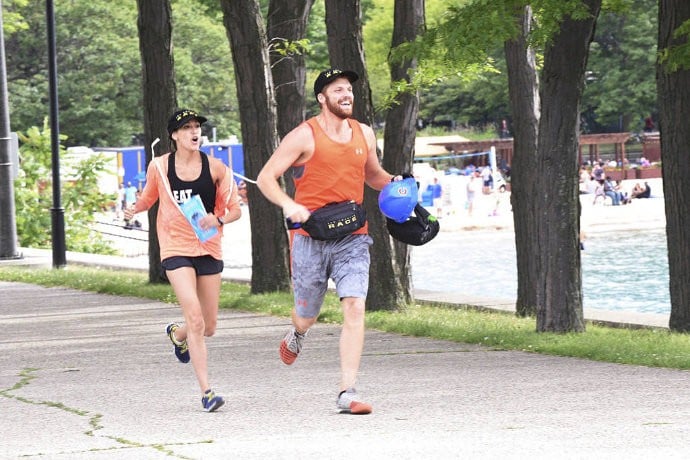 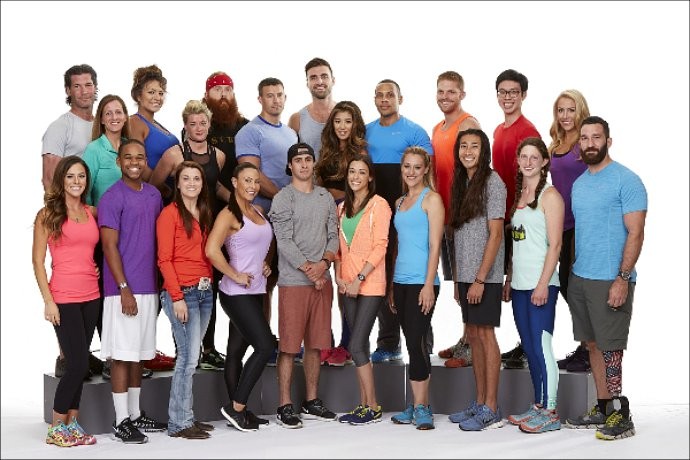