After six seasons on the small screen, the Hayden Panettiere-starring drama series will be developed into live stage musical by multiple Tony Award winner Scott Delman.

AceShowbiz - TV drama "Nashville" is heading to Broadway following a six-year run on the small screen.

Bosses at film and TV studio Lionsgate have confirmed characters played by the likes of Connie Britton and Hayden Panettiere are coming back for a new stage musical.

Multiple Tony Award winner Scott Delman has acquired the live theatrical rights from Lionsgate and ABC Studios and will serve as lead producer of the new stage show.

"Nashville, with its complex, relatable characters and sweeping emotional gestures, has all of the narrative elements that I look for in great theatrical source material," Delman said in a statement. "From that rich DNA, we will be building an original story with entirely original music written by major 'Nashville' and Broadway songwriters."

"We are particularly excited to deliver Broadway's first score of true contemporary country music - a genre that has exploded with mainstream audiences in recent years."

Casting has yet to be announced, but it's possible Charles Esten could return and reprise his TV character, songwriter Deacon Claybourne.

The actor has a stage pedigree, having portrayed Buddy Holly in London's production of the musical "Buddy".

Halle Berry Shows Off New Back Tattoo With Topless Post

Jimmy Osmond Not Letting Siblings Visit Him During Recovery From Stroke 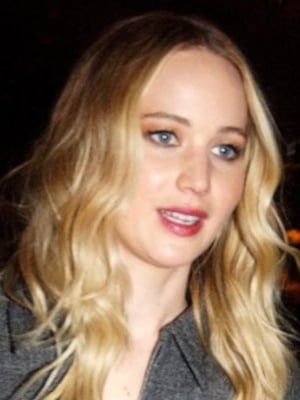