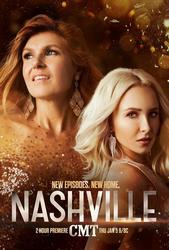 Chart-topping Rayna James (Connie Britton) is a country legend who's had a career any singer would envy, though lately her popularity is starting to wane. Fans still line up to get her autograph, but she's not packing the arenas like she used to. Rayna's record label thinks a concert tour, opening for up-and-comer Juliette Barnes (Hayden Panettiere), the young and sexy future of country music, is just what Rayna needs. But scheming Juliette can't wait to steal Rayna's spotlight. Sharing a stage with that disrespectful, untalented, little vixen is the last thing Rayna wants to do, which sets up a power struggle for popularity. Could the undiscovered songwriting talent of Scarlett O'Connor (Clare Bowen) be the key to helping Rayna resurrect her career?

Complicating matters, Rayna's wealthy but estranged father, Lamar Hampton (Powers Boothe), is a powerful force in business, Tennessee politics, and the lives of his two grown daughters. His drive for power results in a scheme to back Rayna's handsome husband, Teddy, in a run for Mayor of Nashville, against Rayna's wishes. 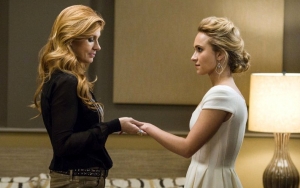 BMF (Behind the Scenes 'We Gonna Be Kings') 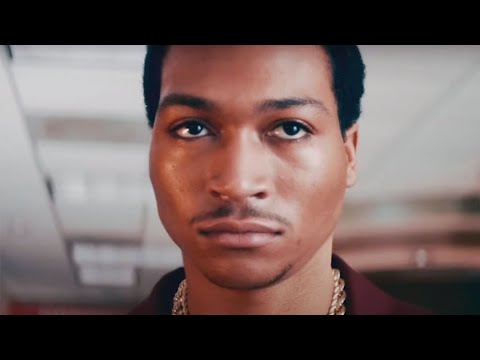 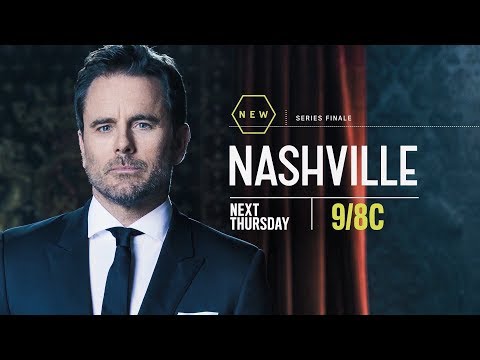 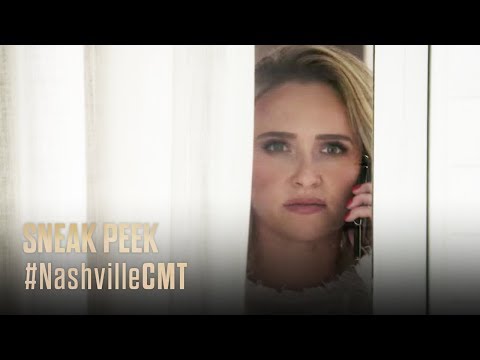 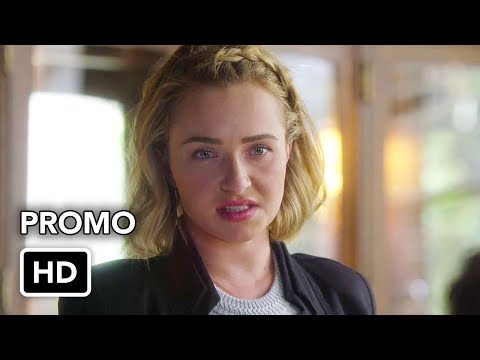 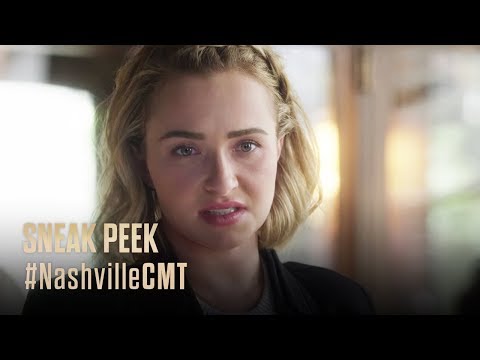 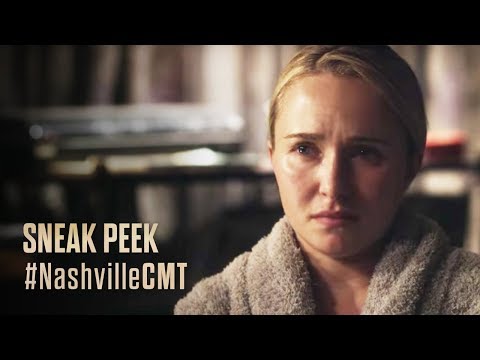