The 'Umbrella' hitmaker reportedly turns down an offer to headline the halftime show of the annual championship out of support of Colin Kaepernick.

AceShowbiz - NFL apparently doesn't set their eyes on Maroon 5 to headline the upcoming Super Bowl LIII halftime show. Rumor has it, the American football league was actually eyeing Rihanna to headline the halftime show of the annual championship, but she declined the offer out of support of Colin Kaepernick.

"The NFL and CBS really wanted Rihanna to be next year's performer in Atlanta," a source told Us Weekly. "They offered it to her, but she said no because of the kneeling controversy. She doesn't agree with the NFL's stance."

For those who need refresher, Kaepernick caused controversy after he initiated on-field protest against police brutality and racial justice injustices by kneeling during the national anthem back in 2016. He has since entered free agency and has yet to sign to another team. The former 49er star is now caught in legal battle with NFL, accusing the league and its owners of colluding to keep him off the field.

"If the NFL (as well as all professional sports leagues) is to remain a meritocracy, then principled and peaceful political protest which the owners themselves made great theater imitating weeks ago should not be punished and athletes should not be denied employment based on partisan political provocation by the Executive Branch of our government," Kaepernick previously said in a statement.

After the "Umbrella" hitmaker turned down the offer, NFL it to the seven-piece band. The Adam Levine-fronted band reportedly accepted it and could bring Cardi B onstage as a special guest. The "Bartier Cardi" raptress is featured on their hit "Girls Like You", which has topped Billboard's Hot 100 chart for several weeks.

Nothing has been confirmed as of now. The Super Bowl LIII will be held at the Mercedes-Benz stadium in Atlanta on February 3, 2019. 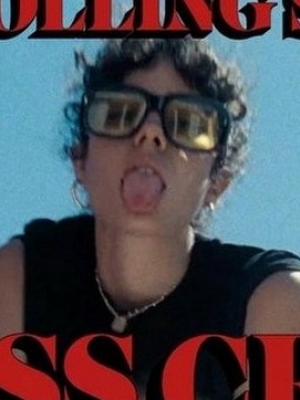