Already in Halloween Spirit, Charlize Theron Dresses Up as Edna at Disneyland

Rocking a black short bob wig and round sunglasses, the 'Atomic Blonde' star seems to have a blast while enjoying the 'Cars' ride with her two children.

AceShowbiz - Charlize Theron channeled her inner superhero geek during her recent trip to Disneyland. While it's too early to play a dress-up, the 43-year-old actress couldn't help but get into the festivity mood by copying the look of Edna from "The Incredibles" when visiting Disneyland in Anaheim, California on Wednesday, October 17.

The "Dark Places" star sported a black short bob wig with the character's trademark bottle coke glasses perched on top of her head. She also wore a black floral print kimono on top of a black T-shirt and leggings in matching color. 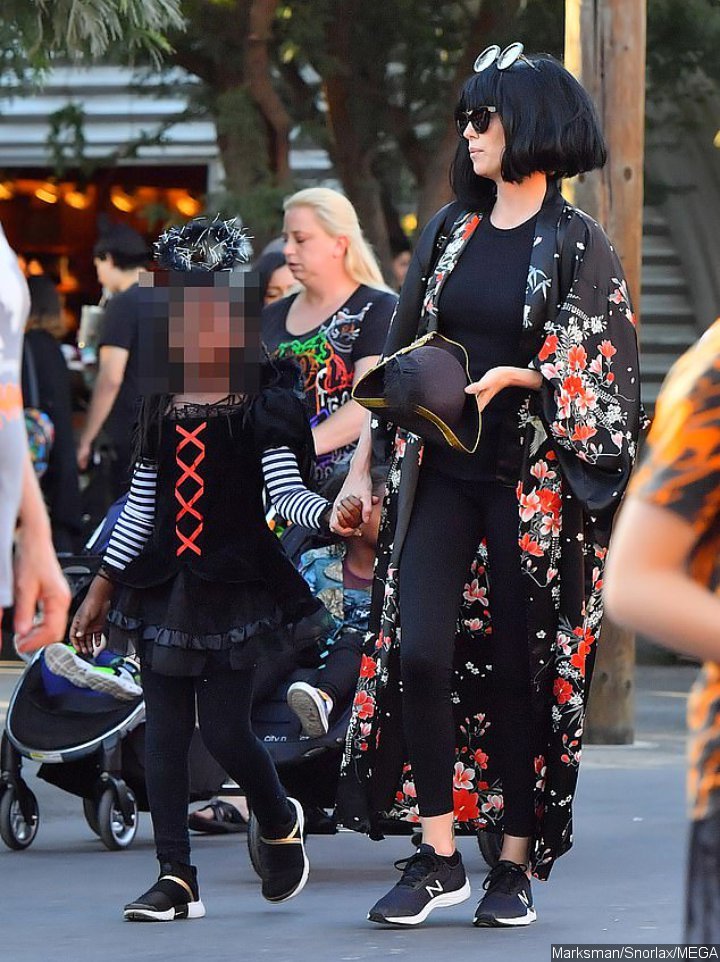 Charlize Theron dressed up as Edna during a Disneyland trip.

The lead star of "Atomic Blonde" was taking her kids, Jackson and August, to the theme park. She appeared to have as much fun as her children, laughing while enjoying some of the rides, such as the "Cars" ride, along with her two children. 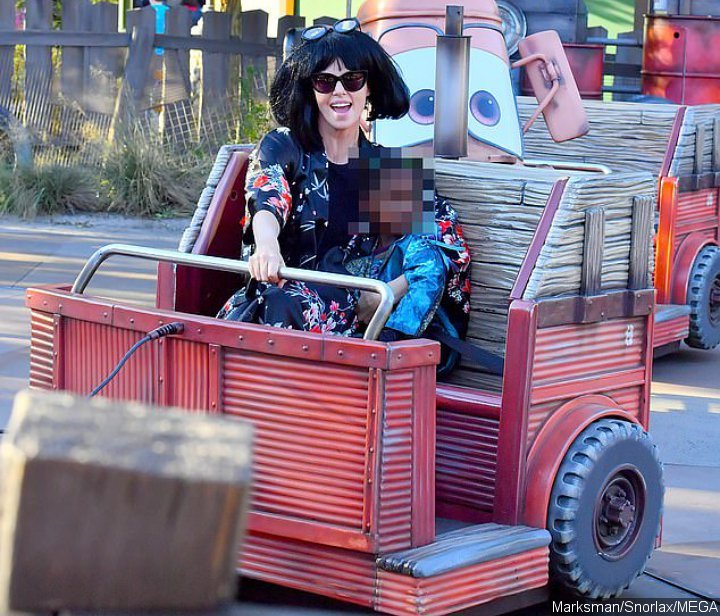 The "Tully" star had a blast while enjoying the "Cars" ride with her kids.

Charlize adopted Jackson in 2012 and August in 2016. The "Tully" star was in a longtime relationship with Irish actor Stuart Townsend after meeting on the set of 2002's film "Trapped", but they split in 2010. She later began dating Sean Penn in 2013 and got engaged in December 2014, but called it off in June 2015.

In June of this year, she was rumored getting back together with Alexander Skarsgard, whom she first dated six years ago. They were reportedly "flirting" on the set of their new film "Flarsky", but kept things "private." The comedy movie is set to be released on June 7, 2019 in the U.S.

Her personal life aside, Charlize has joined the cast of animated comedy "The Addams Family" along with Oscar Isaac, Chloe Moretz, Finn Wolfhard, Nick Kroll and Bette Midler. She is tapped to voice the family matriarch, Morticia Addams.