After taking moviegoers magically into the realm of toys, bugs, monsters, fish, and superheroes, the masterful storytellers and technical wizards at Pixar Animation Studios ("The Incredibles," "Finding Nemo," "Monsters, Inc."), and Academy Award-winning director John Lasseter ("Toy Story," "Toy Story 2," "A Bug's Life"), hit the road with a fast-paced comedy adventure set inside the world of cars. Lightning McQueen (voice of Owen Wilson), a hotshot rookie race car driven to succeed, discovers that life is about the journey, not the finish line, when he finds himself unexpectedly detoured in the sleepy Route 66 town of Radiator Springs. On route across the country to the big Piston Cup Championship in California to compete against two seasoned pros, McQueen gets to know the town's offbeat characters including Sally (a snazzy 2002 Porsche voiced by Bonnie Hunt), Doc Hudson (a 1951 Hudson Hornet with a mysterious past, voiced by Paul Newman), and Mater (a rusty but trusty tow truck voiced by Larry the Cable Guy) -- who help him realize that there are more important things than trophies, fame and sponsorship. Fueled with plenty of humor, action, heartfelt drama, and amazing new technical feats, "Cars" is a high octane delight for moviegoers of all ages. 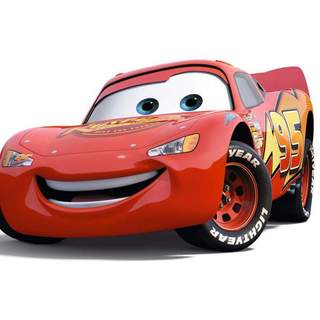 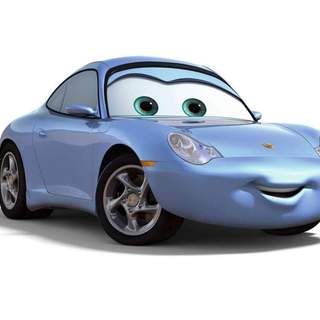 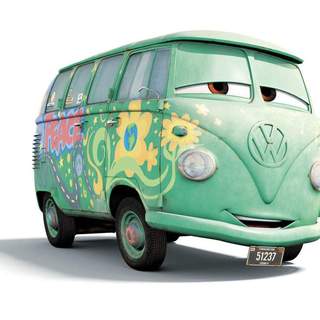 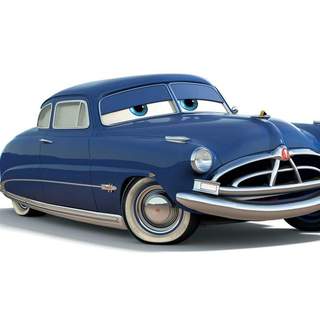 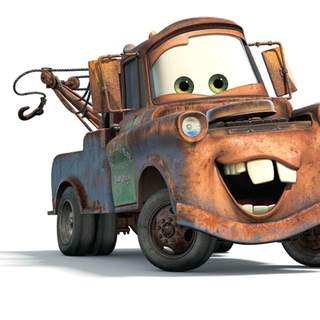 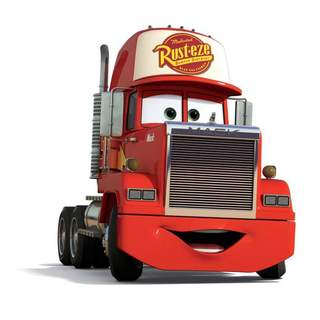 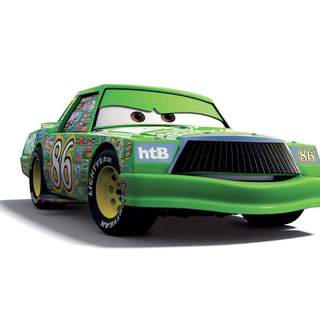 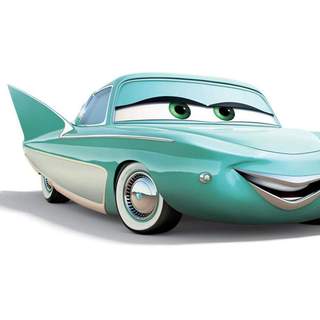 Life Is a Highway (OST by Rascal Flatts) 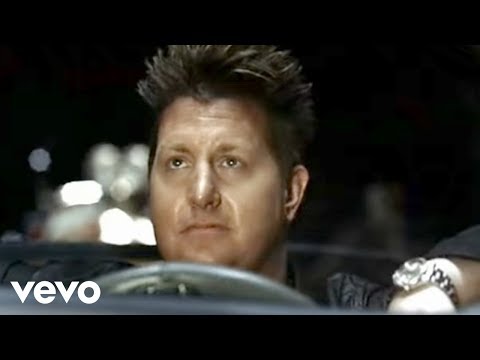