The 'Doctor Strange' actor's wife debuted a small baby bump while walking the red carpet of the Monday, September 17 ceremony in a bright yellow gown.

The British actor and his theatre director spouse made a stylish appearance at the 70th Annual Primetime Emmy Awards in Los Angeles on Monday night (September 17), as E! News broke news of their impending arrival.

While Sophie's flowing yellow dress kept her figure mostly hidden, a small bump was just visible beneath the fabric. 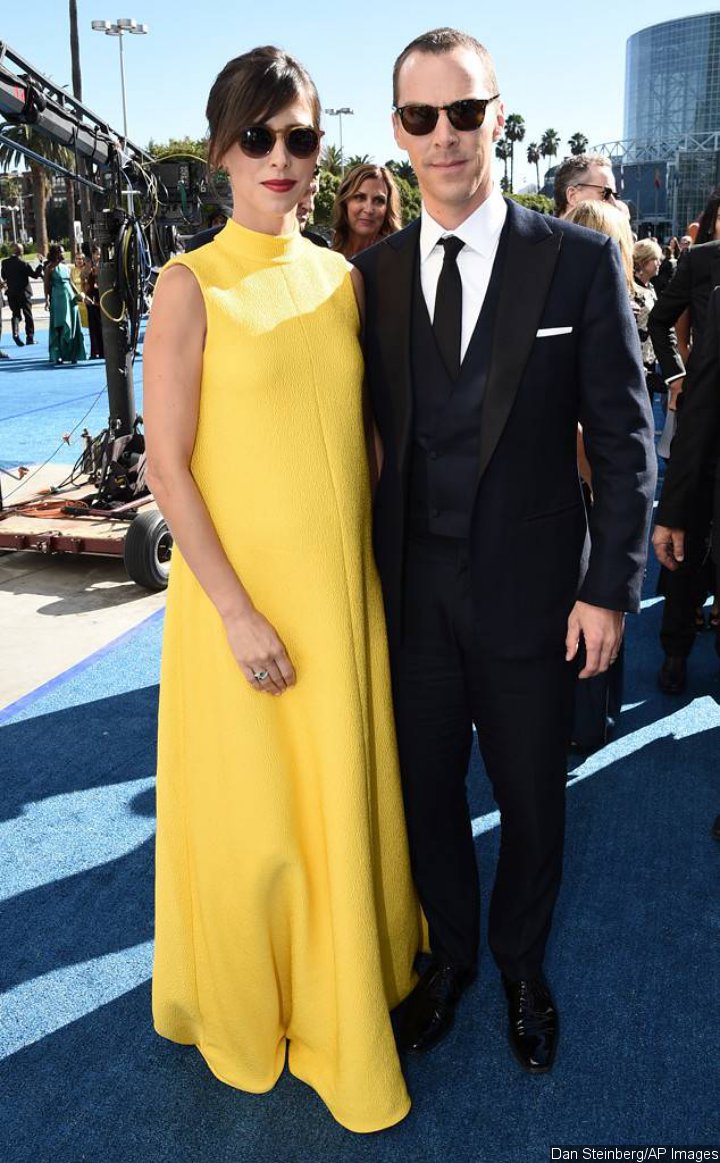 Benedict and Sophie have yet to officially confirm the news, which comes 18 months after they welcomed son Hal Auden Cumberbatch into the world. The couple are also parents to another son Christopher, who was born in June, 2015.

During an interview in October, 2015, Benedict told British TV host Graham Norton that having Christopher had inspired him to want to have more children.

"I've become a father and a husband, and in the right order - just! I might go for a Cumber-batch of boys!..." he joked. "I'm always in a rush to get back (home). It's everything.

"I have a new life form that needs his father's help in the world and his mother needs a little help once in a while. It's what being a parent is about so it's not an excuse to get away from what I am doing, it's what I ought to be doing and after three-and-a-half hours of Hamlet I think that's okay."

Report: Julie Chen Leaves 'The Talk' as She Stands by Les Moonves Amid Sexual Harassment Scandal

Benedict Cumberbatch's Marvel Schedule Keeps Him Away From 'Spamalot'

Benedict Cumberbatch Downplays Heroic Attempt to Save Guy From Mugging