The 'Master of None' star has been laying low since January, when an anonymous New York-based photographer accused him of coercing her into performing sex acts.

AceShowbiz - Embattled comedian Aziz Ansari is aiming to put his sexual misconduct scandal firmly behind him by embarking on a new stand-up tour.

The Master of None star has been laying low since January, when an anonymous New York-based photographer accused him of coercing her into performing sex acts following an early 2017 date, which resulted in the couple going back to the actor's place.

At the time, Ansari addressed the claims, explaining he and the woman in question had engaged "in sexual activity, which by all indications was completely consensual," and revealed he had "responded privately" to the female to discuss the incident.

Ansari returned to the stage for the first time following the allegations in May for an impromptu stand-up set at the Comedy Cellar in New York City, and recently made appearances in Pennsylvania and Wisconsin.

Now he has officially launched a new mini tour for September, billed as Aziz Ansari Working Out New Material, which currently features stops in South Carolina and Tennessee.

He stopped by the Comedy Cellar last Sunday, August 26 to test new jokes, reportedly including one controversial quip regarding a rape whistle, while it has since emerged that he also staged a brief, unexpected performance at another comedy club in Long Island hours before his appearance in Manhattan. 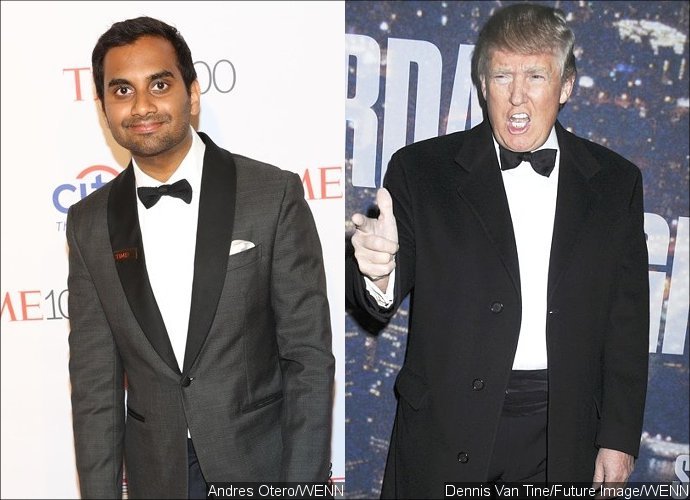