Jason Momoa Could Have Starred in 'Guardians of The Galaxy'

The 'Aquaman' star reveals that he auditioned for a role in the Marvel's hit movie.

AceShowbiz - Jason Momoa auditioned opposite Chris Pratt for a role in "Guardians of the Galaxy" but didn't make the cut.

After debuting his version of Aquaman in 2017's "Justice League", Jason returns as the underwater hero in his own standalone DC film, which hits cinemas in December.

Things could have been very different for the muscular actor though as he was originally in talks for a number of Marvel projects.

"I met the Russo brothers ('Captain America: Civil War' and 'Infinity War' directors), who are amazing," Jason told Entertainment Weekly. "It was one of the best meetings I've ever had. I was going to do something with them, which unfortunately didn't work out. I don't know. It was going to be a villain, I think. People always want to hire me to play a villain, you know?

"I did an audition for 'Guardians of the Galaxy', which was super cool. I got to audition with (Chris Pratt), who's just a legend and a gentleman. That didn't work out."

He was also in the running to play Batman, a role which eventually went to Ben Affleck, in Zack Snyder's "Batman v Superman: Dawn of Justice".

Admitting he considered not turning up for the audition as he didn't think he was right for the caped crusader, "Game of Thrones" star Jason says reading for Zack eventually paid off.

"(I was thinking) 'This is bulls**t. I'm not a white guy. I ain't playing Batman'. Even if I do, I don't even want to," he recalled. "It's like an American playing James Bond, you know? I almost didn't do it. I thought for sure I was going to be playing (villain) Lobo or something. The only people I knew they were casting for were Batman, Superman, and Wonder Woman — who the hell am I going to play?".

"So in the meeting, I just played it as if Batman had died in an alley and some thug picked up his suit and put it on. I just played him as a smart ass, jaded and sarcastic. And that's when Zack was like, 'I have an idea...'."

Jason Momoa Could Have Starred in 'Guardians of The Galaxy' 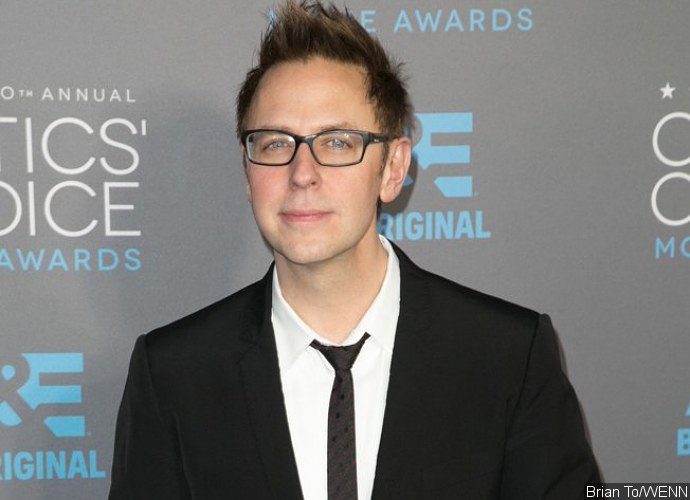