Despite a PSA and mature content disclaimer, the second season of the series is considered to have 'potentially harmful content' in its storylines which may "harm teens and children.'

AceShowbiz - Following its second season premiere, "13 Reasons Why" draws another controversy. Netflix is urged to cancel the teen drama after [SPOILER ALERT!] it aired a male rape scene in the finale which critics dub "harmful.'

The controversial scene featured a graphic scene of Tyler (Devin Druid) getting raped in a toilet by bully Monty (Timothy Granaderos). Tyler was later left crying in the toilet. Later, it was implied that Tyler was planning a high school gun massacre in revenge.

The Parents Television Council in the U.S. has urged the streaming giant to pull out the drama from its platform. Despite a PSA and mature content disclaimer, the second season of "13 Reasons Why" is considered to have "potentially harmful content" in its storylines which may "harm teens and children."

PTC's President Tim Winter said, "Netflix has delivered a ticking time bomb to teens and children who watch '13 Reasons Why'. The content and thematic elements of the second season are even worse than we expected."

"We would have liked to have 13 reasons for hope and redemption following the graphic suicide of the lead female teen character, but rather than providing a path forward, the season only provides cause for despondency," Winter added.

Previously, EP Mandy Teefey addressed the controversy. Talking to Entertainment Tonight, she shared, "I wouldn't tell anybody how to parent their own child. That's up to them. I feel that we gave it as a platform and a tool to be [able for parents and kids to have a] dialogue."

"I don't think a lot of them knew it was going to be such a conversation starter -- and you saw letters going home to parents -- and their kid probably already saw the show. I think it made a connection, whether they wanted to make it or not," the mother of Selena Gomez added. "The fact that w'’re talking about it and that it was so talked about, that was our goal."

Of the rape scene, she said, "I would just suggest that they Google the news. There's nothing that anybody ever has put or had the desire in our group to make anything gratuitous or shock value. It's shocking, it's horrific, but it's happening. There's videos that people post and that's online forever. It's [in] the culture, so just look it up and educate yourself that you need look out for this." 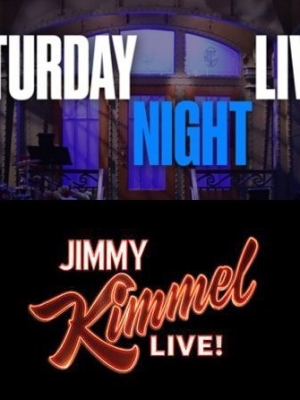