The upcoming U.S. and U.K. tour is held to raise funds for various charities.

AceShowbiz - Florence and the Machine have announced a series of intimate shows in the U.S. and U.K. to raise funds for various charities. Florence Welch and her bandmates will warm up for their support slots on the Rolling Stones' upcoming British tour with a handful of May gigs to benefit homeless charities Shelter and WIN, and the Downtown Women's Center in Los Angeles, which offers hope to women.

A portion of each night's take at shows in Halifax, Scunthorpe and London in England, and New York and Los Angeles will be handed to the local charities.

The dates will include gigs at London Royal Festival Hall, the Brooklyn Academy of Music, and Los Angeles' Walt Disney Concert Hall.

Director Jason Reitman Reached Out to Young Mothers for 'Tully' 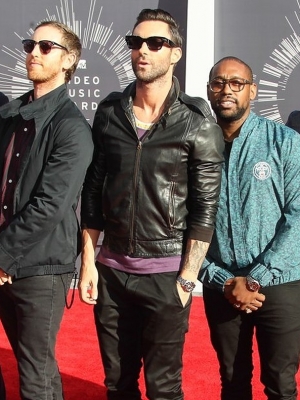