The 'Easy A' star stepped out in Los Angeles on Tuesday, sporting new dark brown hair.

AceShowbiz - Months since Amanda Bynes was last seen in public, the 32-year-old actress/singer resurfaced again on Tuesday, April 24. But there's something different with her new looks as she's now sporting darker locks.

The "Easy A" star was spotted out in Los Angeles earlier this week, rocking dark brown hair. She looked healthy and wore a white printed T-shirt, paired with a black blazer, blue skinny jeans, pointed black flats and sunglasses as she made her way to a parked car. 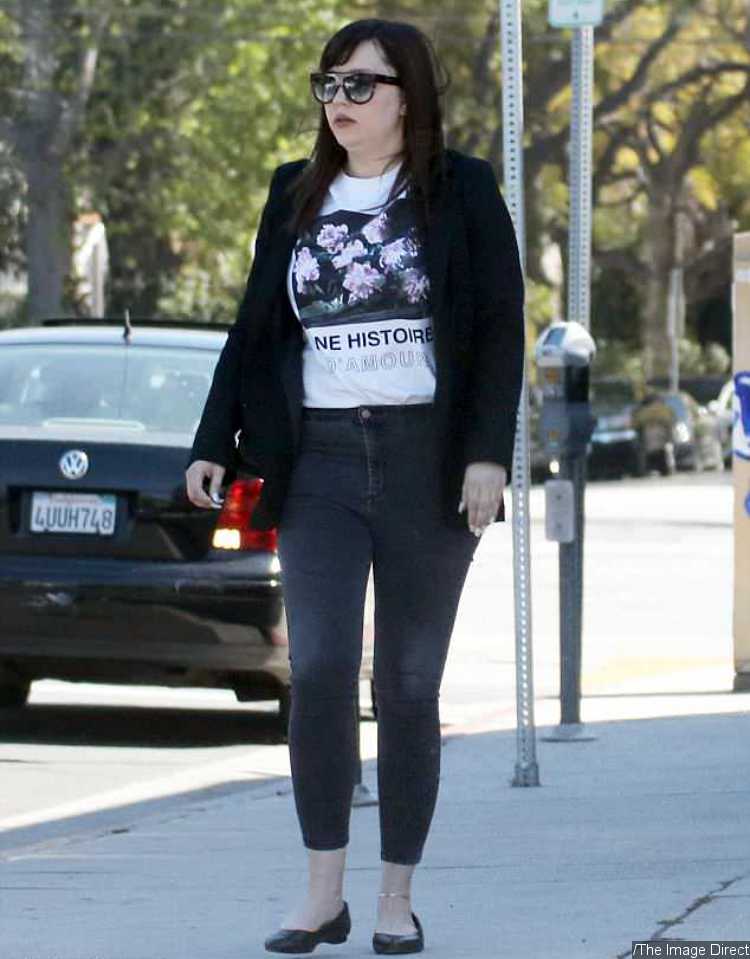 Amanda has been staying away from the spotlight since she had a mental breakdown in 2014. She has been slowly recovering and keeps herself busy by attending the Fashion Institute of Design and Merchandising. 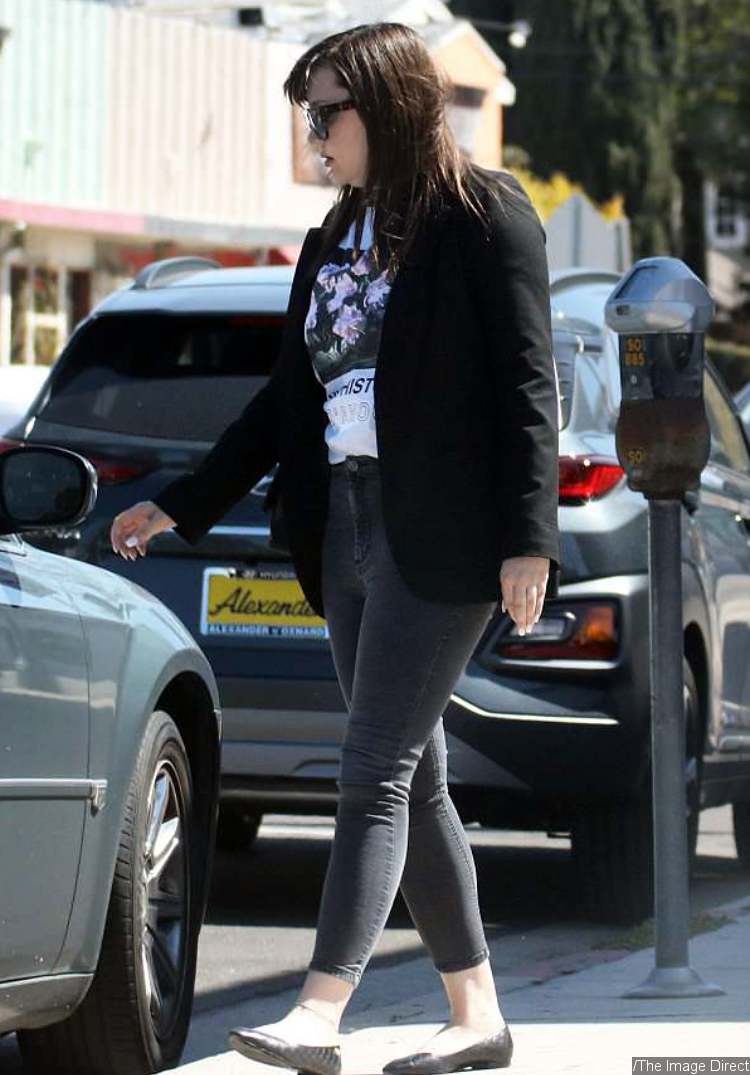 In late last year, her lawyer told Page Six that the former Nickelodeon star planned to make her acting comeback in 2018. "Amanda is looking forward to ringing in the new year with her close friends this year," he lawyer said. "In 2018, she looks forward to completing fashion school and dipping her toe back into acting. She has had several offers but is waiting for the right one to come along for a comeback."

Amanda, who rose to prominence after starring on 1990s' series "All That" and "The Amanda Show", last starred in a movie in 2010's "Easy A", in which she portrayed Marianne Bryant. Emma Stone had a lead role in the movie.

Earlier this month, the star enlisted her lawyer to take action after being terrorized by fake Twitter accounts. Her legal team has made repeated requests to Twitter to take the bogus accounts down.

"At the end of the day, if an account is getting attention and buzz Twitter isn't taking it down," her attorney, Tamar Arminak, said. "Even if it's mocking someone who is mentally ill. It's mocking mental illness as a whole and letting this imposter terrorize Amanda with every tweet."

She added, "I sent demand letters telling Twitter to take down the account because it was impersonating her, bullying her, asking for money in her name etc. Twitter came back saying it was a parody account and refused to take it down."

She went on arguing, "I'm the biggest proponent of the First Amendment, but what is there to parody about mental illness? Why is that funny? Why is what happened to this kid parody-worthy?"

Amanda Bynes Gets Additional 16-Month of Conservatorship in Place