A glimpse of the iconic black suit from the 'Death and Return of Superman' story arc is featured in one of the deleted scenes included in the Blu-ray version of the 2017 superhero team-up movie.

AceShowbiz - There will be deleted Superman scenes included in the Blu-ray version of last year's "Justice League". While the superhero team-up movie hits Digital HD next week, on February 13 and Blu-ray on March 13, fans won't have to wait that long to watch the said scene, which is titled "The Return of Superman" and is less than two minutes long.

Part of the scene has made its way out online, and it treats DC Comics and Superman fans to what they've long been waiting for, a glimpse of the iconic black suit from the "Death and Return of Superman" story arc. In the nearly one-minute video, %cHenry Cavill%'s Clark Kent a.k.a. the Man of Steel can be seen walking through the Kryptonian ship looking for a costume after being revived by the titular team.

Clark walks by the black costume and simply glances at the suit comic book fans were hoping he would actually wear at some point in the movie. It's assumed that the second half of this scene will feature Clark donning his classic suit and flying off to help the League battle with Steppenwolf (%cCiaran Hinds%). Judging by the look at Clark's face, it's clear this scene was shot by Zack Snyder.

Principal photography commenced in April 2016 and ended in October that same year. Snyder hired Joss Whedon to write scenes that would be filmed during reshoots, but Snyder left the project in May 2017 following the death of his daughter. Whedon was hired to oversee the remainder of post-production, including directing additional scenes written by himself. Snyder received sole director credit for the film, while Whedon received a screenwriting credit. 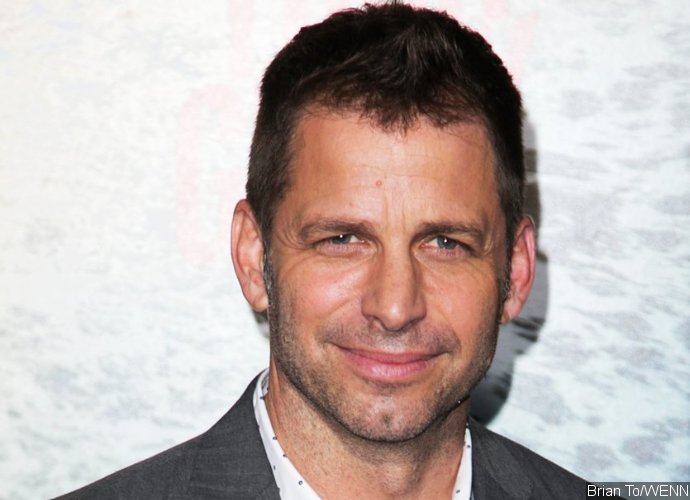 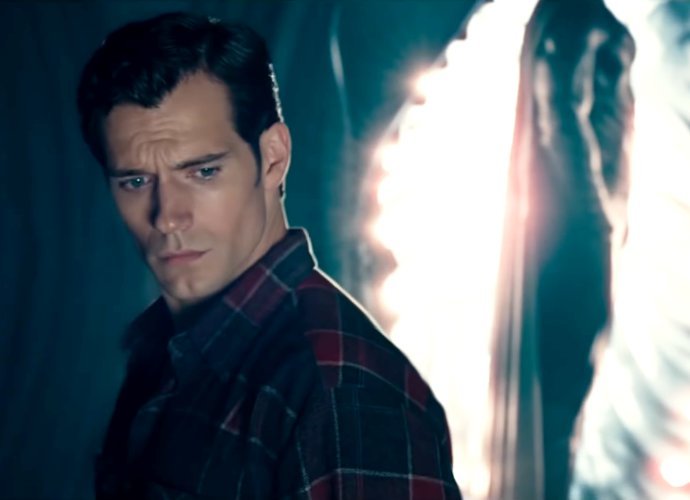 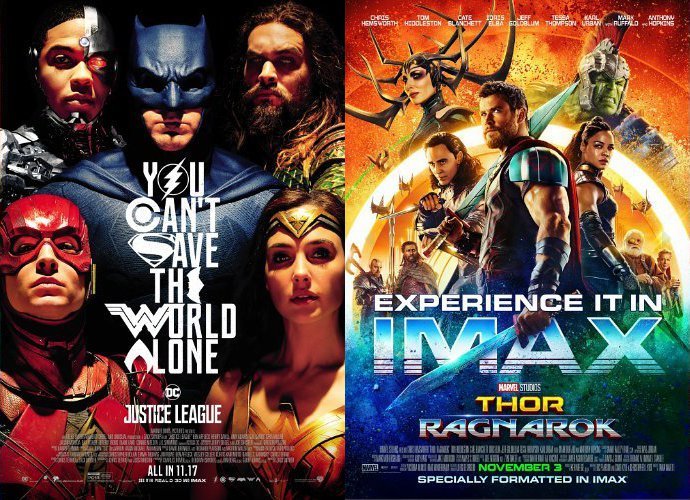 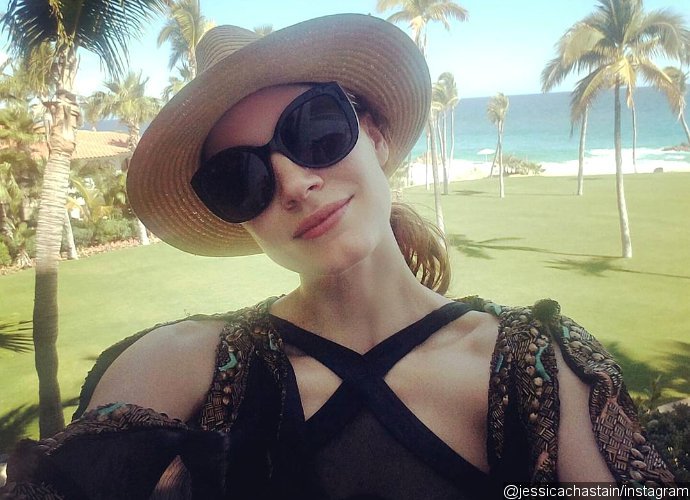 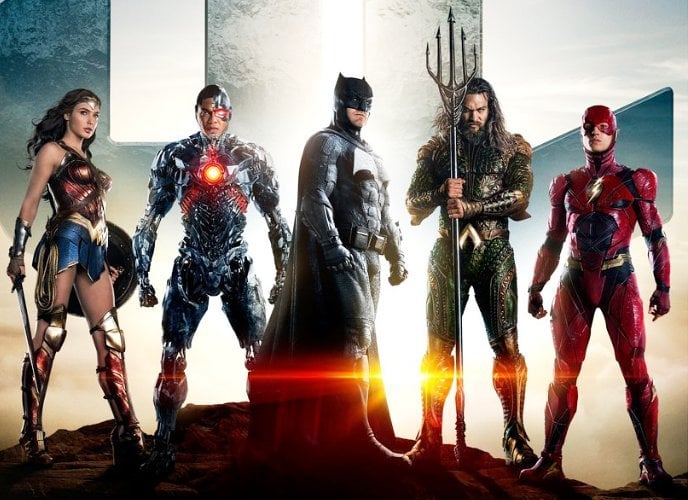