The Ryan Hope-directed video finds the 'Sucker for Pain' rapper in dilemma of balancing a relationship and his music career.

AceShowbiz - Back in October, %cTy Dolla $ign% released his second studio album "Beach House 3". And on Tuesday, December 12, the California-born rapper premiered the music video for lead track "Side Effects". The clip finds him in dilemma of balancing a relationship and his music career.

The Ryan Hope-directed visuals opens with a sequence of joyful scenes, including a scene that shows Ty falling in love with a girl and eventually witnessing the birth of his child with the said girl. The clip soon takes a dark turn as Ty's music career doesn't go as he plans, leading to his relationship turning sour. The three-minute video ends with Ty getting caught by the police when he attempts to rob a house.

"Beach House 3" was released on October 27 through Atlantic Records. The effort is the third installment of the rapper's "Beach House" series and features collaborations with other rappers such as %cSwae Lee%, %cLil Wayne%, %cWiz Khalifa% and %cFuture%.

In a recent interview, the "Sucker for Pain" rapper revealed that he tried to revive R'n'B with the latest effort, remarking that R'n'B songs stopped taking spots on Billboard Hot 100 chart. "I felt like I had to dumb myself down a lot. I know a lot of people feel like that," he told Rolling Stone.

"There's a lot of people out there that can really sing, but you don't really hear them. With this project," he continued. "I sung my a** off. But it's still gonna be a mainstream vibe. That's all I'm trying to do: Make a lane for the singers."

In support of the effort, Ty previously announced that he would embark on a North American tour called "Don't Judge Me" next year. The tour will kick off on February 21 in Santa Ana before wrapping up on April 5 in San Diego. 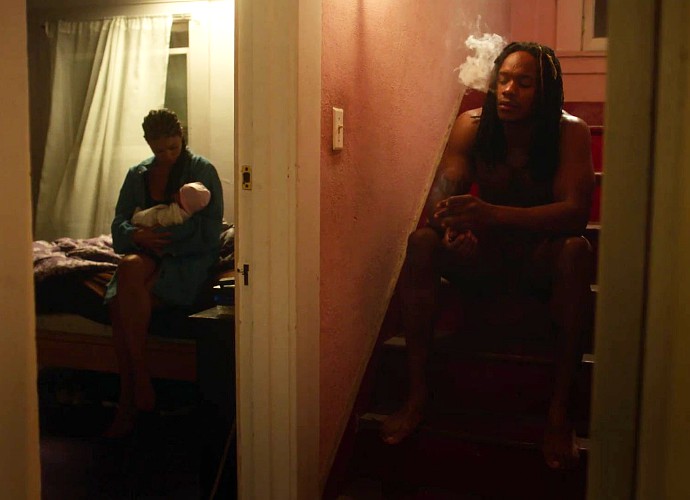 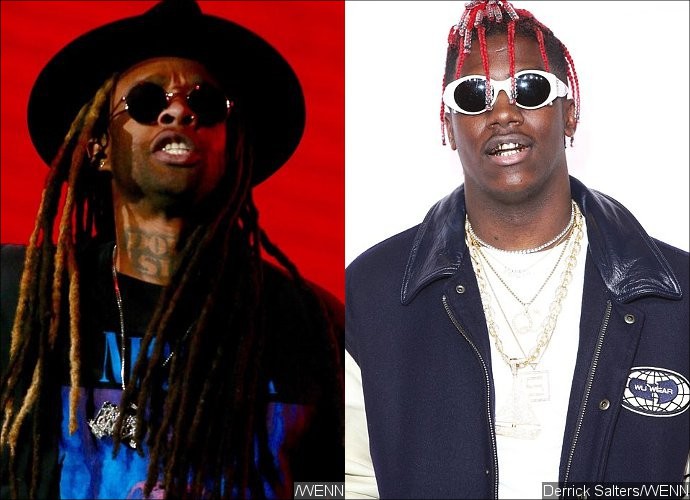 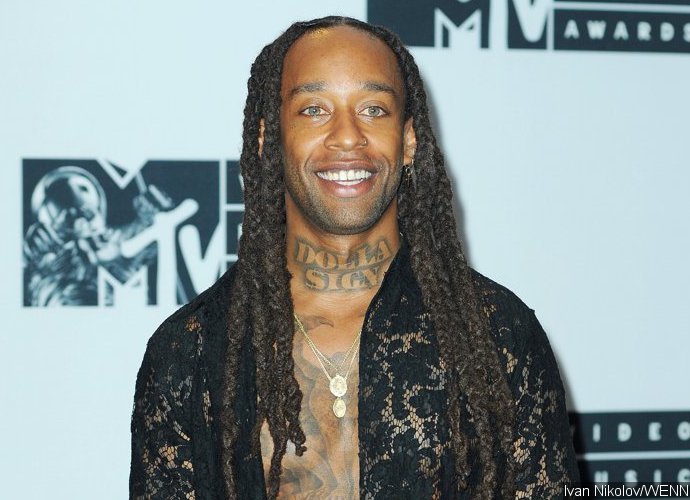