Based on a true story, the upcoming NBC series hails from those behind the creative forces of Broadway hit 'Hamilton', 'Friday Night Lights' and 'Parenthood'.

AceShowbiz - NBC has unearthed the very first trailer for its upcoming musical drama titled "Rise". Hailing from "Hamilton" producers Jeffrey Seller, the new drama is based on a high school drama teacher who is determined to reinvigorate his school's horrific theatre department.

"Being a teenager is hard," says a character in voiceover at the beginning of the trailer. Later, a scene featuring "Moana" voice actress %cAuli'i Cravalho% is quickly glimpsed. Her character is seen sitting inside a car while watching a guy, probably her crush or boyfriend, kissing another girl.

Judging from the trailer, "Rise" will likely be a darker version of "Glee" as it has darker real-life elements of "Friday Night Lights" and "Parenthood". "Rise" follows teens dealing with the pressures of school, their extracurriculars as well as underage drinking.

In addition, the new drama is poised to offer viewers some heart-wrenching aspects as one character is seen crying besides his sick mother at what seems to be a hospital.

Drama teacher Lou Mazzuchelli sheds his own self-doubt and takes over the school's lackluster theater department. Choosing "Spring Awakening" as the year's big production, he galvanizes not only the faculty and students, but the entire working-class town.

"Rise" giving a major "Friday Night Lights" vibe is not entirely surprising since Jason Katims, writer and executive producer of "Friday Night Lights" and "Parenthood", is attached to provide the script for the series, which was originally titled "Drama High". Katims also serves as executive producer alongside Michelle Lee, Flody Suarez and Seller. 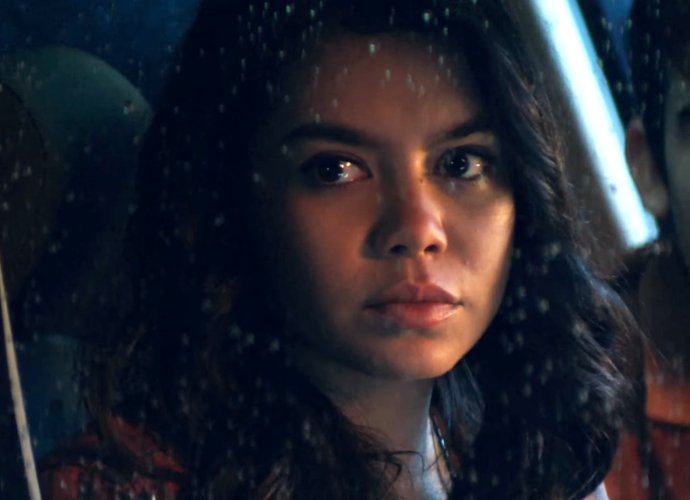