'I got home, and he showed up at my house with a ring,' the 26-year-old recalled the moment when she got home after filming Nick Viall's season of 'The Bachelor'.

AceShowbiz - After %cCorinne Olympios% was eliminated from %cNick Viall%'s season of "The Bachelor", rumors swirled around that she was engaged to someone else though she denied it at that time. However, the 26-year-old blonde beauty recently came clean and admitted that she did in fact get engaged to an ex-boyfriend after returning home from filming.

During her appearance on "The Morning Breath" on Tuesday, November 14, Corinne said that she rekindled her romance with her ex-boyfriend, a former bodyguard, as soon as she finished filming the ABC dating show, which was shot in fall 2016 but aired in January. "I got home, and he showed up at my house with a ring," she explained.

They didn't take their relationship to the next level, though. Corrine revealed that she returned the ring after she broke up with his ex-fiance, whose name she didn't mention. "I gave it back. I could never keep something like that," she said. "A lot of people don't know this. It was exactly a year ago. Literally, yesterday [last year], I got engaged."

Corinne also revealed some details about him. "So I removed two tattoos that I had, because I was engaged to a very religious guy," she shared. "And he was like, 'I can't marry you if you have tattoos.' [So I] got them removed. Then we broke off the engagement."

The Miami-based TV star revealed that she's now "seeing someone," though she refused to say who the lucky guy is. This revelation came amid rumors of her dating former "Bachelor in Paradise" co-star %cDeMario Jackson%, with whom she was involved in a sexual misconduct scandal during the filming of "BIP" season 4 in Mexico.

But she appeared to shut down the romance rumors between her and DeMario, saying that she would never date anyone from the franchise again. "I really just want to meet someone organically," she said. 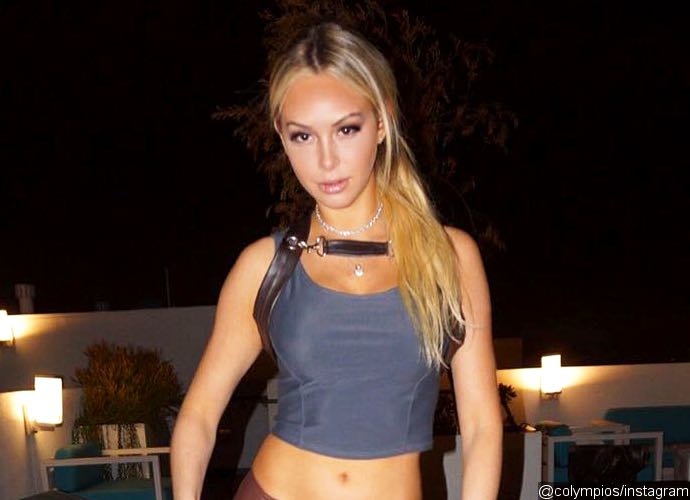 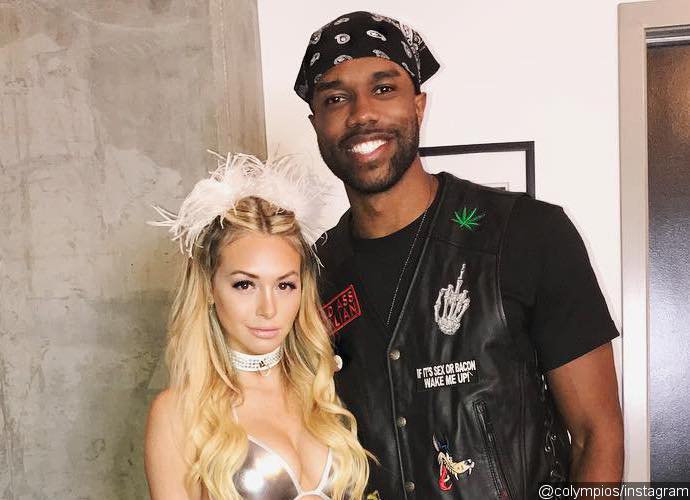 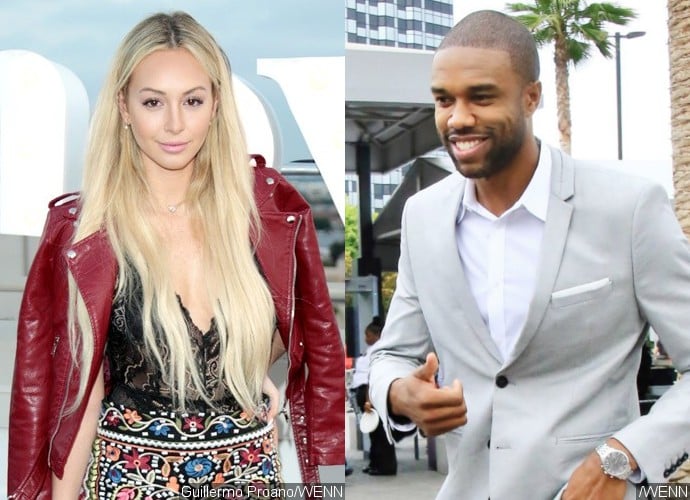 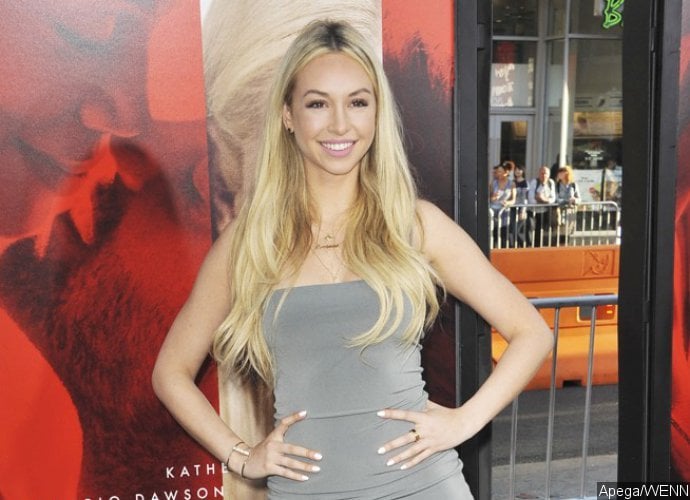