The Christopher Landon-directed horror flick marks Blumhouse's ninth No. 1 opening and its third film to open No. 1 this year alone, following the successes of 'Split' and 'Get Out'.

Costing just $4.8 million to make and receiving a B CinemaScore, the film is Blumhouse's ninth No. 1 opening and its third film to open No. 1 this year alone, following the successes of "Split" and "Get Out". Internationally, "Happy Death Day" opened in 11 markets where it collected $5 million, bringing its global tally to $31 million.

"Chris Landon made an original, inventive film that really connected with the audience and had great word-of-mouth. I don't think we'd be where we are this weekend without Universal's incredible marketing campaign," said producer and Blumhouse chief Jason Blum. "They immediately understood the potential for this film and were all-in from the very beginning. We are thrilled people are embracing this movie."

Warner Bros.' "Blade Runner 2049" dropped to the second place after opening in the top spot last week. The %cHarrison Ford% and %cRyan Gosling%-starring sci-fi flick collected an additional $15.1 million and has grossed $60.6 million after two weeks. Internationally, it added $29.3 million for an overseas total of $98 million and a worldwide sum of $158.6 million.

Landing in the third place was STXfilms' action thriller "The Foreigner", another newcomer this weekend. Directed by Martin Campbell and starring %cJackie Chan% and %cPierce Brosnan%, the film opened with $13.1 million. Receiving an A- CinemaScore and costing $35 million to make, it has grossed $88 million internationally.

Rounding out the top five this weekend were New Line's "It" and Fox's "The Mountain Between Us". The film adaptation of Stephen King's novel earned $6.1 million, while the survival romance starring %cKate Winslet% and %cIdris Elba% collected $5.8 million. 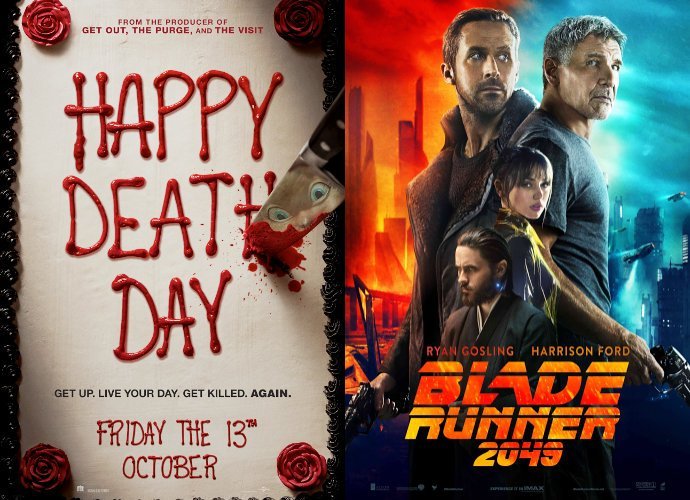 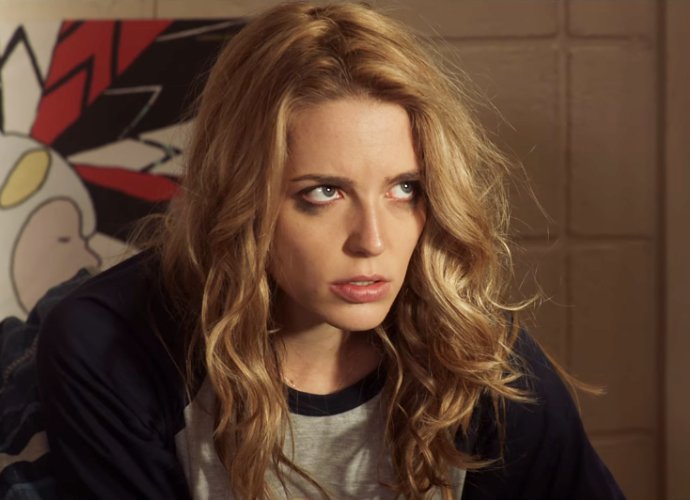