The 'Slow Hands' hitmaker has also shared the artwork of the upcoming effort, which is scheduled to arrive next month.

AceShowbiz - Mark your calendar! Niall Horan has announced his debut solo album, and it's coming sooner than we thought. A year after releasing debut solo single "This Town", the One Direction star has now taken to Instagram to announce that his solo full-length effort will be titled "Flicker" and will arrive on October 20.

He also shares what appears to be the highly-anticipated album's cover art, which features a close-up image of his solemn face. "It's been a long time coming but I'm delighted to announce that my new album 'Flicker' is out on 20th of October," so he captions the artwork. "I hope you enjoy it."

"Flicker" is expected to feature Niall's previous releases, including "This Town", "Slow Hands", "On the Loose" and "Seeing Blind" featuring Maren Morris. Niall previously said of the effort, "Some songs are heavier than others. I play a bit of electric on some tracks and we obviously played around a lot with percussion stuff to build up the songs so there was a lot of things going on percussion wise."

According to the Irish hearthrob, "Flicker" would have "folk-with-pop feel to it" as it was highly inspired by classic acts such as Fleetwood Mac and Bruce Springsteen.

In the meantime, Niall will be criss-crossing the globe to visit some countries like Australia, Sweden, Japan and more for a tour in support of the forthcoming album. He kicked off the tour with a hometown gig in Dublin, Ireland on August 29. Besides performing his solo songs, the 23-year-old hunk surprised fans as he suddenly belted out a rendition of One Direction's ballad "Fool's Gold" during the show.

Niall will return to the U.S. on September 19. He is set to make some stops in Mexico and Brazil in the middle of the North American run before wrapping up the intimate tour in San Fransisco on November 22. 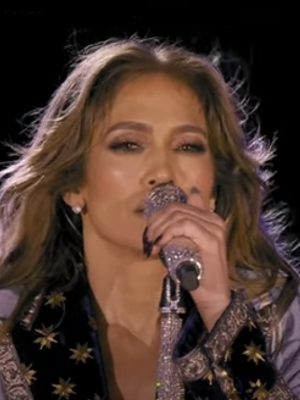