Shailene Woodley: I Was Stripped and My Butt Was Searched for Drugs During Dakota Pipeline Arrest

The 'Divergent' actress compares the government's response to Dakota Access Pipeline protest to the oppressive society in her movie.

AceShowbiz - %cShailene Woodley% recalled her arrest during Dakota Access Pipeline protest back in October 2016. "I was strip-searched. Like get naked, turn over, spread your butt cheeks, bend over. They were looking for drugs in my a**," she said in a new issue of Marie Claire U.K., adding that her hands were zip-tied behind her back.

The "Divergent" actress also talked about her brief experience in prison, "When you're in a jail cell and they shut that door, you realize no one can save you. If there's a fire and they decide not to open the door, you'll die. You are a caged animal."

When spotting U.S. military tanks at the protest sight, she compared the situation to the totalitarian government in her own movie. "I'm like, 'This is some Divergent s**t," she said. "The only time in my life that I saw a tank like that was on set in Atlanta."

Many actors say they are activists, but few would put their careers on the line for a cause. Thankfully, Shailene Woodley isn’t most actors. In this month’s issue, she talks getting arrested, giving away possessions and popping her political hymen (Susan Sarandon’s words, not ours)… Words: Mickey Rapkin Shot by @oliviamalone. Creative Director @christine.leech Editor-In-Chief @marieclairetrish Hair @hairbyadir Make-up @karayoshimotobua Nails @ashlie_johnson

Shailene Woodley was detained along with many other protesters who opposed the pipeline construction built at the sacred Standing Rock Sioux land and burial grounds in North Dakota. She was broadcasting live on Facebook before cops approached her, so the arrest was captured and streamed in real time.

Her mugshot soon made its round on the internet. "I wish I'd known that this was going to be as public as it was. I would have made, like, a face," she joked when dropping by %cStephen Colbert%'s "Late Show" recently. "I'm just looking at the person, like, 'Are you kidding me right now?' "

After her arrest, Woodley wrote a powerful essay on Time magazine, "I was in North Dakota, standing side by side with Native Americans. You know, those who were here before us. Well, guess what, America? They're still here. And they are still fighting the good fight. A fight that serves each and every one of us. They are still putting their lives on the line to protect the roots that feed our existence. And, guess what else, dear America? They are still being ignored. We are still throwing them in jail."

"We wear their heritage, their sacred totems, as decoration and in fashion trends, failing to honor their culture. Headdresses, feathers, arrows. Moccasins, sage, beadwork," she went on. "We grow up romanticizing native culture, native art, native history ... without knowing native reality."

Official: The Next 'Bachelor' Is Arie Luyendyk Jr. 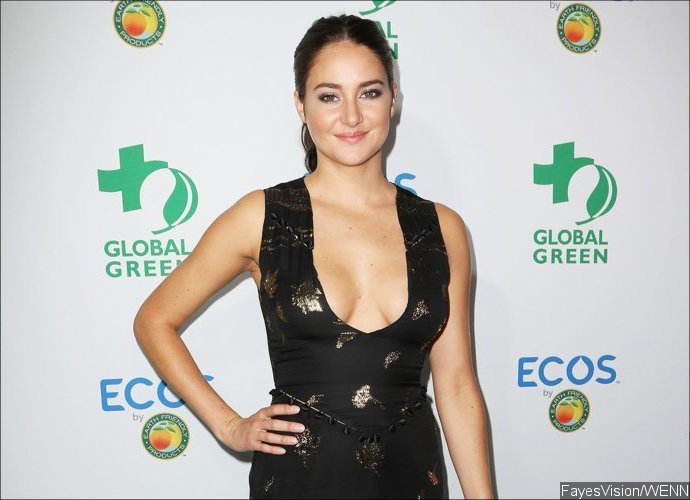 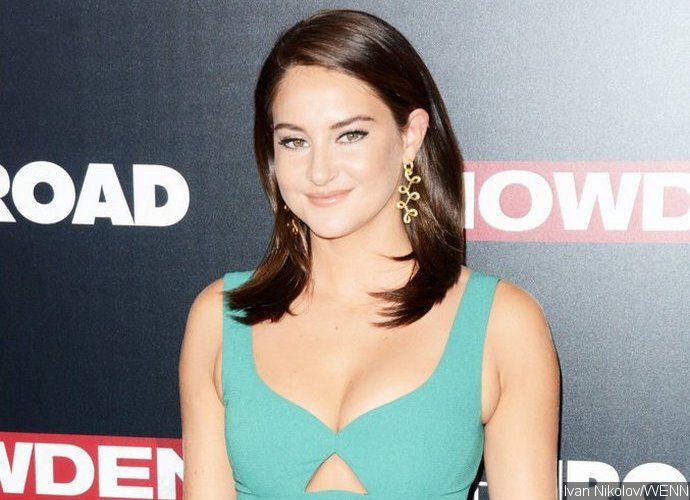 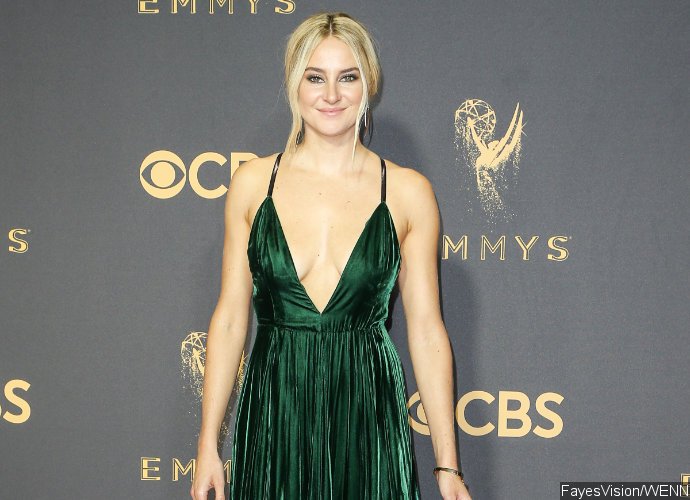