Joel puts on a yellow badge that the Jews were forced to wear during the Holocaust in response to the white supremacist rally.

AceShowbiz - %cBilly Joel% stood up against hatred during his concert on Monday night, August 21. The 68-year-old New York native donned a yellow Star of David on the lapel and back of his jacket during the encore of his sold-out concert at Madison Square Garden in the Big Apple.

The Star of David was used by the Nazis to identify Jews. They were forced to wear it during the Holocaust. Joel wearing the yellow badge came less than a week after the deadly white supremacist rally in Charlottesville, Virginia, that left three people dead and many others injured.

The legendary musician previously said he wanted to steer clear of politics. He told Rolling Stone in June, "I try to stay out of politics. I am a private citizen and I have a right to believe in my own political point of view, but I try not to get up on a soapbox and tell people how to think. I've been to shows where people start haranguing the audience about what's going on politically and I'm thinking, 'You know, this isn't why I came here.' "

Joel changed his mind perhaps because the topic hit too close to home. Many of his relatives died during Hitler's reign of terror. His own paternal grandfather Karl Joel had to flee Nazi Germany in 1938 during the Holocaust.

The singer made no comment on stage, but he said earlier on his show, "I ain't gonna get into that [expletive]. I'm just going to play the same old songs because that’s my job." When asked about his yellow badge, his representative quoted Irish statesman Edmund Burke, "The only thing necessary for the triumph of evil is for good men to do nothing."

However, he did take a jab at %cDonald Trump%'s administration during the show. When guest %cPatty Smyth% sang her hit single "Goodbye to You" with Joel's band, pictures of former White House chief strategist Steve Bannon, former press secretary Sean Spicer, and former communications director Anthony Scaramucci were displayed on the big screen.

Joel's daughter Alexa Ray Joel applauded her father on Instagram, "Now, THIS Is How You Do It. THAT'S MY POP!!! Proud Jewish New Yorker Through & Through!!!!! REPRESENT! STAND STRONG! #HellYES #NewYorkStateOfMind #ProudJew #NewYorkStrong #FightForLoveAndInclusion #DiversityMakesAmericaGreat."

%cChristie Brinkley%, Joel's ex-wife and the mother of Alexa, was among his supporters as well. "Thank you Billy for reminding people what was . . . so it may never ever be again. My darling @alexarayjoel another reason to be proud of your Pop," she wrote on her own IG page.

And on the day of the Solar Eclipse a yellow star appeared on the jacket of another kind of star with a clinched fist that seemed to be gripping painful, no excruciating, memories of loved ones who wore that star to their death. May that star also remind you today of the gold stars pinned to the jackets of soldiers for their bravery and valor for fighting an evil so hideous even the gold stars in the sky were afraid to shine. Thank you Billy for reminding people what was ...so it may never ever be again. My darling @alexarayjoel another reason to be proud of your Pop. Photo @myrnasuarezphoto #historyteacher #billyjoel #msg #wealreadyfoughtthiswar #wedidntstarthisfirebutwewillputitout! #nohate 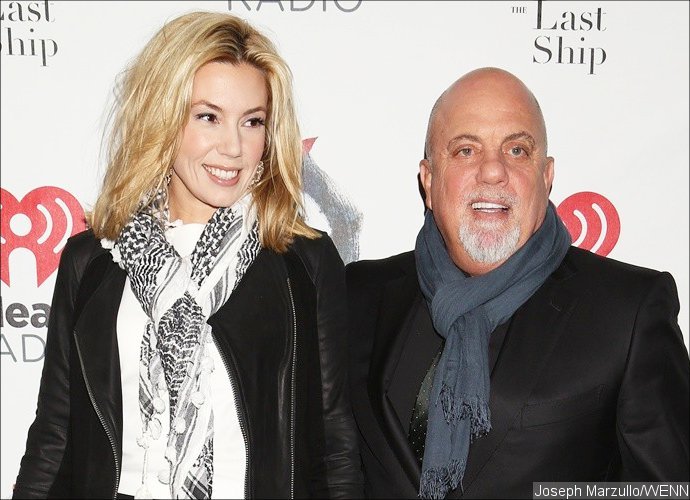 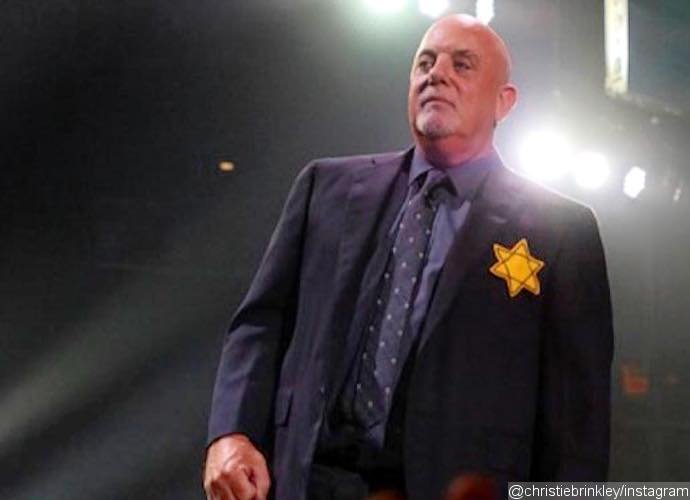 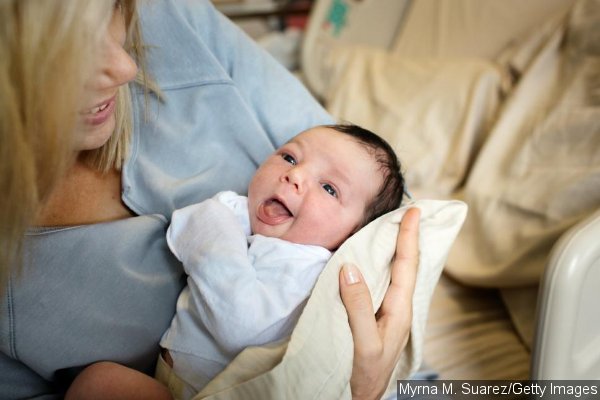