Pics: Selena Gomez and The Weeknd Get Lovey-Dovey on Trip to Disneyland

The lovebirds share an embrace as they appear to have fun during their trip to The Happiest Place on Earth.

AceShowbiz - Selena Gomez and The Weeknd continued to show some PDA as they spent time together over the weekend. The couple got lovey-dovey during their trip to Disneyland in Anaheim, California on Sunday, August 20.

Selena and her beau held hands and enjoyed some treats in the park, including a private VIP tour, according to Daily Mail which obtained photos of their outing. The 25-year-old songstress was seen smiling as she walked behind the Canadian singer. 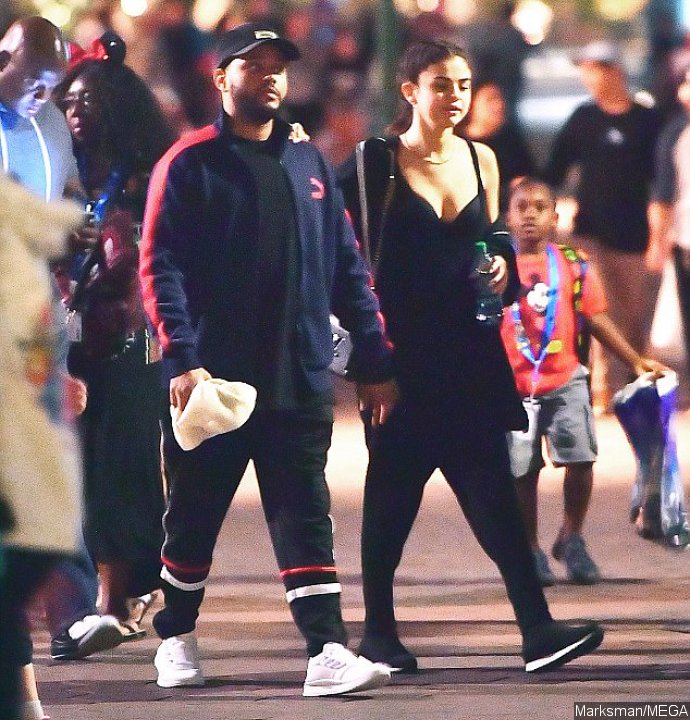 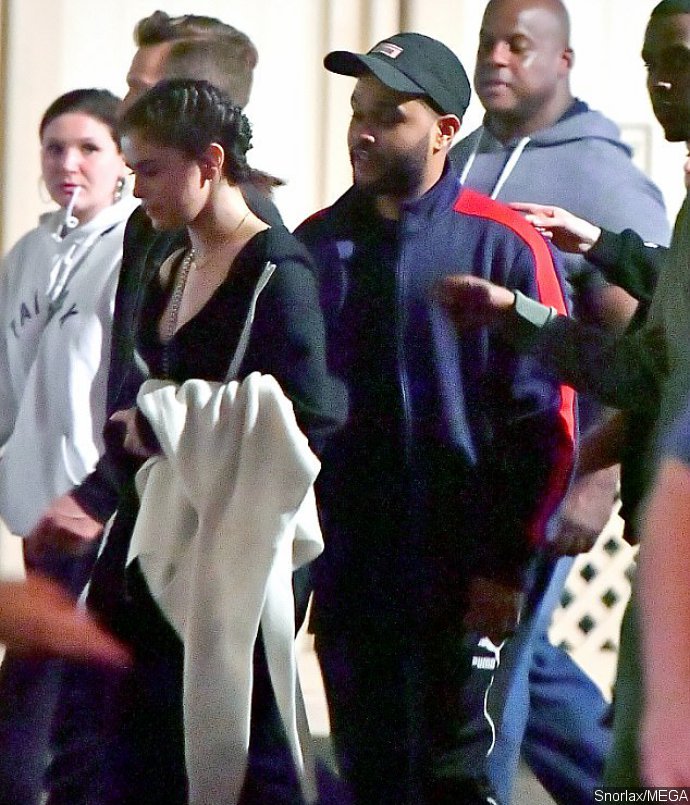 At one point, the two shared a warm embrace as Selena pointed at something in the distance. Selena was also seen munching on a churro while they were joined by two bodyguards during the walk. They reportedly spent time in California Adventure, visited Cars Land and went on a few rides, including Soaring over California and the Guardians of the Galaxy ride. 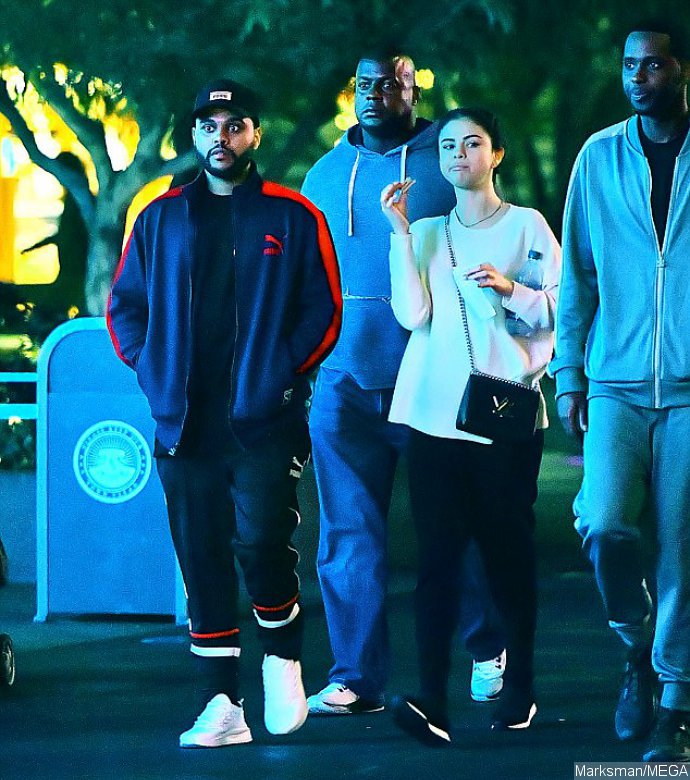 Selena sported black pants and a dark matching tank top, which she paired with a black sweatshirt and a white sweater as the weather started to get chilly. She wore her dark hair in two tight braids. As for The Weeknd whose real name is Abel Makkonen Tesfaye, he also opted for a casual look in a red, white and black sweatsuit, teamed with matching zip up open and a black T-shirt underneath. 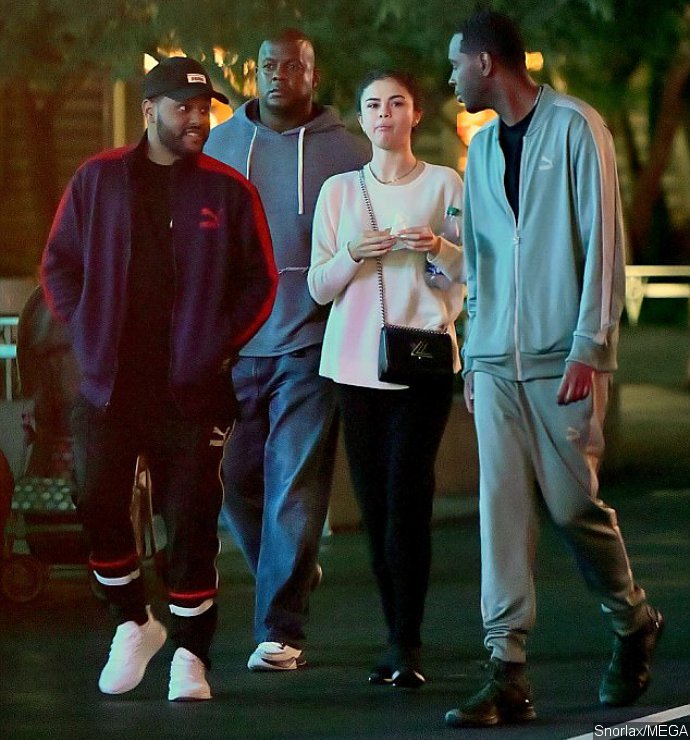 They reportedly left just before the park closed for the night. 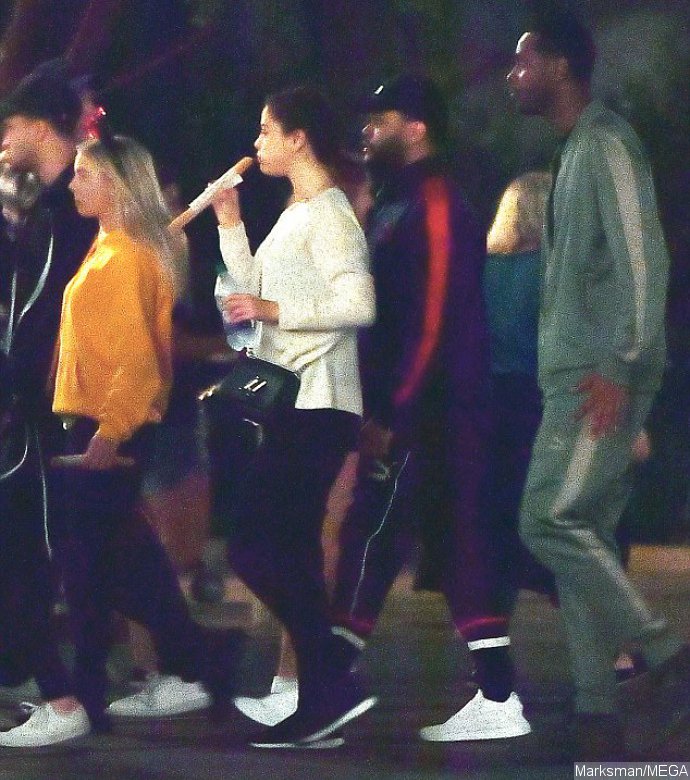 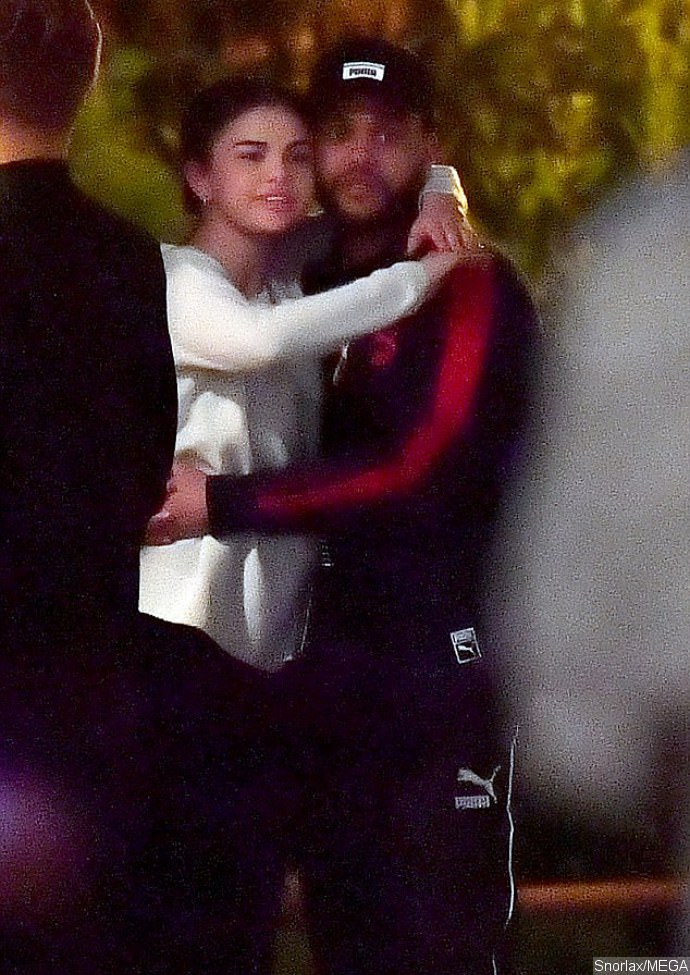 The Weeknd recently shared on Instagram a picture of their low-key date night at home. In the image, they were seen cuddling as the "Can't Feel My Face" hitmaker played a video game.

This is just enough evidence to debunk rumor that they're on the verge of breaking up. Previously, In Touch (via OK!) claimed that the couple was fighting non-stop. "They've hardly been spending any time together lately, and it's led to many fights," a source told the tabloid. "When they are together, Selena's trust issues get in the way. Whenever The Weeknd's phone rings or he gets a text, Selena looks over his shoulder to see who it is and it drives him crazy."