Chris Pratt and Anna Faris' Shocking Split: Why We Didn't See It Coming

As we've always enjoyed their goofy and cute red-carpet moments among many other things, we hardly noticed that there was trouble in their marriage.

AceShowbiz - Chris Pratt and Anna Faris have just left their fans devastated as they announced their decision to split after ten years together and eight years of marriage. It's almost hard to believe that their marriage is coming to an end since they never showed any signs of having trouble. While you're still wondering what went wrong with their relationship, let's also take a look at the reasons why people dubbed them a relationship goal.

They always look good together 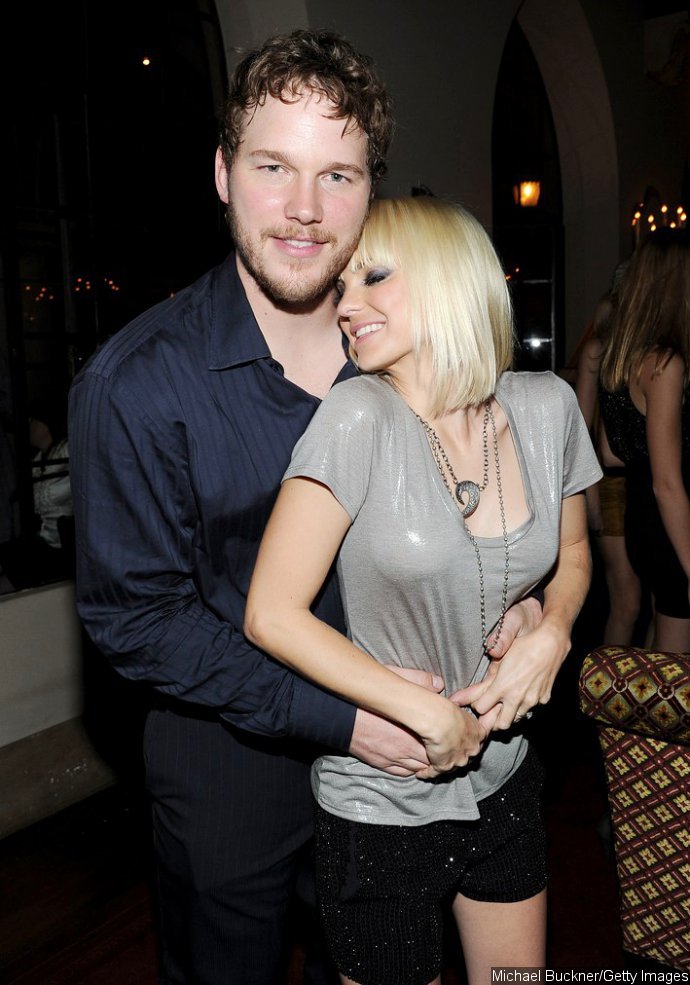 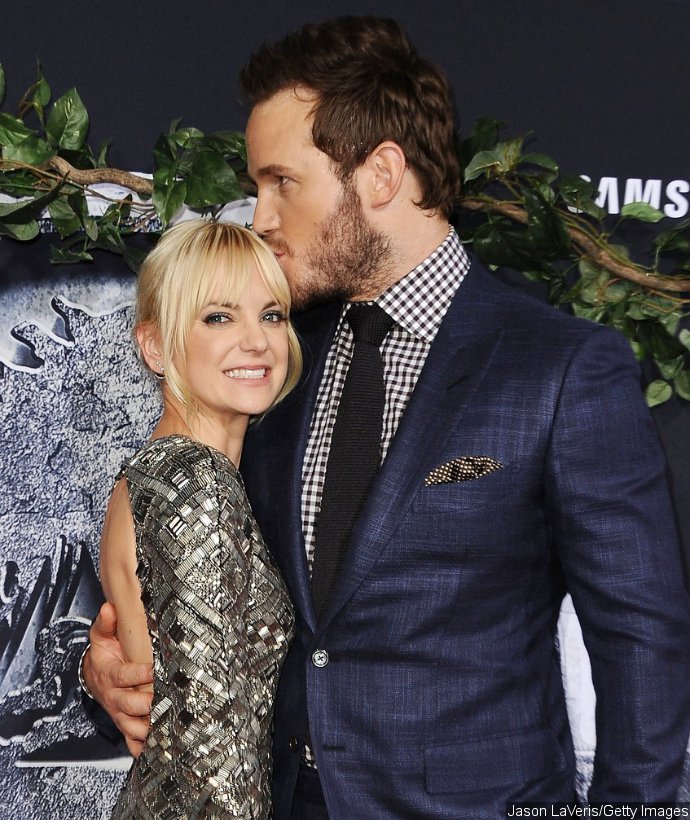 They have same great sense of humor

And Anna didn't have any problem at all when Chris poked fun at her unruly hair, or at least that's what the 38-year-old hunk claimed in this funny Instagram post.

Anna: Good morning Me: Whoa! You look........ beautiful. Anna: Why did you pause before you said beautiful? Me: Turn around. Anna: Why? Me: Just do it. I wanna take a picture. (She turns around... I take this picture) Me: Look. (Show her picture) Me: You look like Braveheart. Anna: Oh my God. You're right. Me: Freeeeeeeeeeeeddddoooooom!!!

Their similarities even went beyond that as Anna once revealed they had a same hobby. "I've met the man of my dreams, we both have dead bug collections," she told James Corden about when she knew Chris was "the one."

They always support each other

Current adventure? The global #gotgvol2 press tour which starts off in Tokyo. We will be here 5 days. Just in time to see the cherry blossoms in all their glory.

My dear sweet @annafaris getting flashbacks from her hilarious role in Lost in Translation. Thank you for the support honey! You look so beautiful. These press tours can be such a whirlwind. I'm grateful to have you and the boy with me on this one. Although it's 3:00am right now, I was just awakened by a square kick to the back as little man climbed into bed and then must have had a karate dream or something and now I can't sleep. I'm on insta instead. All you dads and moms know what I'm talking about. 😂♥️🙏👆👍🏼🙌

Anna was also there when Chris was honored with a star on Hollywood Walk of Fame on April 21. "I wanna thank my wife. Anna, I love you," Chris said in his emotional speech. "You gave me the greatest star in the galaxy, my little boy. I love him and I love you." Anna said in her equally touching speech, "He stood by me and held me and was my anchor. Honey, I want to thank you for being the most incredible person. I love you so much."

Not to forget that time when Chris and Anna took part in 22 Pushup Challenge to raise awareness to the 22 veterans who commit suicide every day. The "My Super Ex-Girlfriend" actress just couldn't miss it although she struggled to complete the challenge. To return the favor, Chris guest starred on her show "Mom" earlier this year.

Watch me and @annafaris do some of the following things this Thursday on #Mom on CBS: 1) ride horses 2) act 3) kill nazis 4) do jokes 5) do funny faces

They are both sweet parents

This morning Jack found a rainbow on the wall. I honestly couldn't figure out where it was coming from which according to science means it's some sort of portal. You ever see Stargate? Exactly. We were careful not to get too close. I snapped this photo and it dawned on me how much Jack looks like Anna. They are both so beautiful. Sleeping in with the two of them is my greatest treasure.

Meanwhile, Anna captured an adorable moment when Chris helped their son build a "sand demon" at the beach. "I love you!" she simply captioned it, which was enough to show how much they mean to her.

Chris is hard at work building this amazingly creepy sand demon! Going to post sand demon tomorrow! I don't want to waste posts by flooding you! And I love you! Still learning

They can't stop gushing about each other

A big Mother's Day kiss and hug across the pond to my darling wife @annafaris and our sweet boy. I miss you both so much. I love you. Due to forced perspective in this picture Jack looks much bigger than Anna. How beautiful are they!? And the azaleas too! Richmond Park in full bloom. #happymothersday

Chris once made everyone swoon when he serenaded Anna in his "Saturday Night Live" monologue. "Home's where the heart is and mine's right here, it belongs to the hottie in the audience there," he sang, with the blonde beauty sitting on the front row.

They're away from gossips

They put an end to the rumor once and for all though with their sweet Twitter exchange. "I would like to bore all my sweet followers with a happy anniversary message to my love @prattprattpratt here goes: happy anniversary baby!" Anna tweeted. Chris later replied, "@AnnaKFaris I love you darling!! I'm the luckiest man in the world. #HappyAnniversary."

iKON Accused of Degrading Women After Crossdressing During Concert