The 'Vanilla Sky' actress has been cast as the sister of the slain fashion designer Gianni Versace in the third installment of the FX series.

AceShowbiz - "American Crime Story" season 2 hasn't aired yet, but producers of the FX anthology series have been gathering cast for the third season. The latest name to be added to the lineup is Penelope Cruz, who is tapped to portray Donatella Versace.

Cruz will play the sister of the slain fashion designer Gianni Versace who took over the company following her brother's death. She joins Edgar Ramirez who has been cast as the legendary designer and Darren Criss who will play the killer, Andrew Cunanan, who committed suicide eight days after the assassination.

"Versace", the third installment of the FX anthology series, will be based on the book "Vulgar Favors" by Maureen Orth. It will air after the second season, which will focus on the legal issues surrounding Hurricane Katrina. Both seasons are scheduled to premiere in 2018.

'The Sisterhood of the Traveling Pants 3' Is Possibly Happening

Better in Bed? Meek Mill Ready to Steal Kylie Jenner Away From Tyga 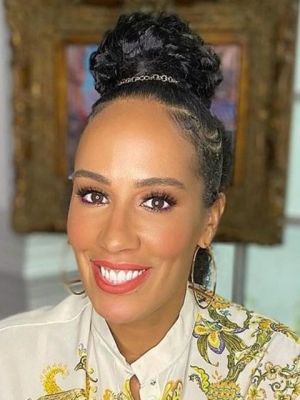